Hope Out of Tragedy: The Ultimate Overcomer 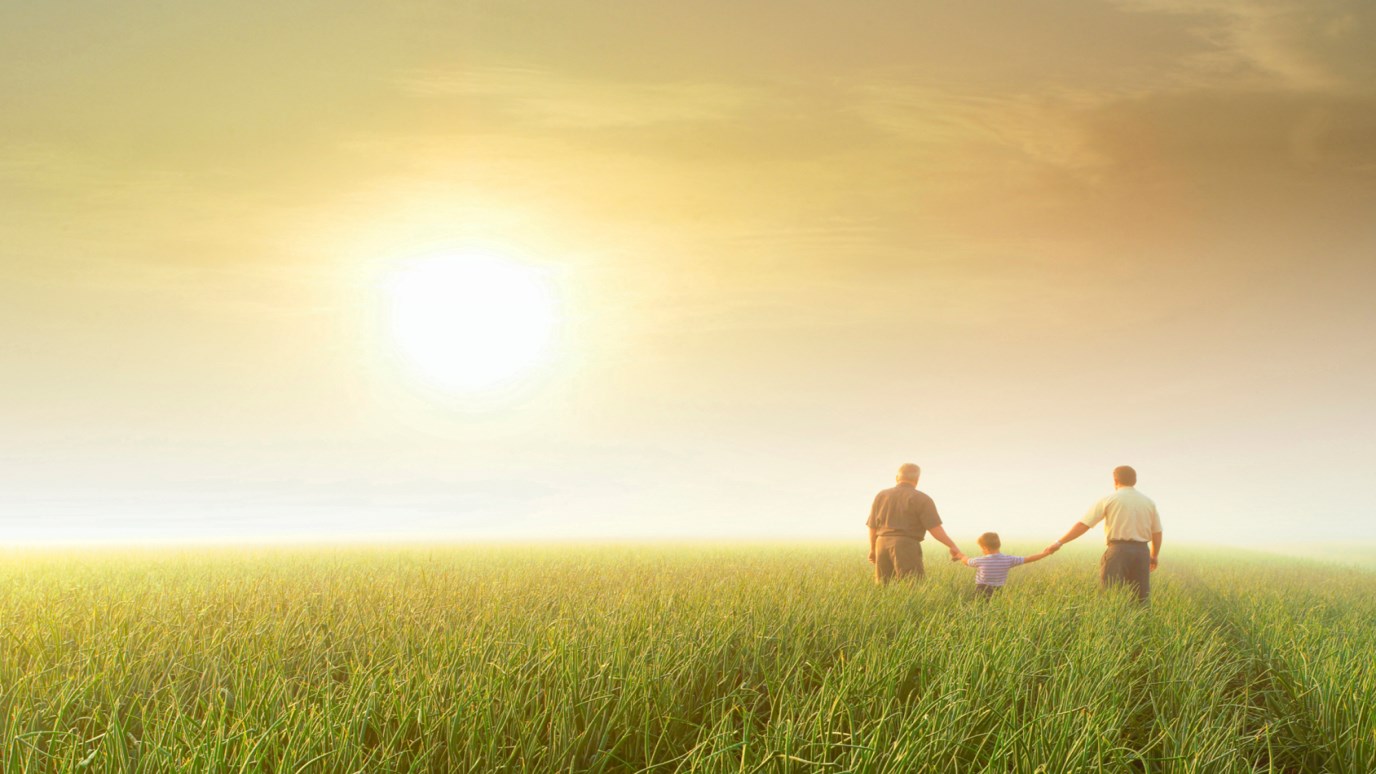 Even if your father wounded you deeply, you can find healing by being the father your children need.

This story might be difficult to hear, and for committed, loving fathers, it’s unimaginable. But we’re confident that some dads need to hear it:

One night back in 1985, Chris Keith, age 5, was shot in the head by his own father while he slept. Chris’ father had already killed Chris’ mother, then Chris’ older brother in his sleep. At the end of the whole episode, he turned the gun on himself. We can only wonder what might have driven a father to do that. But somehow, miraculously, Chris was found alive and survived.

He was raised by his grandparents, and today he’s in his thirties, is married, and has a young son. Obviously, Chris has had a lot to work through. During pivotal points in his life, his youth pastor and friends from church were there for him, showing him they care and that he had a place to belong.

Today, Chris still has many unanswered questions, but he is doing well and he’s giving back: he regularly visits youth groups and juvenile centers to tell his story.

Here at the Center, we often talk about fathers who are overcomers — those who have overcome huge obstacles from their childhood or other issues in their past, and who have become good fathers despite the challenges. Chris may be the ultimate example of this. His journey provides all kinds of lessons.

Many men today are struggling because of something their dads did or didn’t do. Our research shows that at least half of the men in America have mixed or unsatisfied feelings about their childhood. We have inherited behavioral habits, emotional baggage and family problems from our fathers. Maybe your dad didn’t put a gun to your head and pull the trigger, but you might perceive that he was trying to destroy your life or hold you back in other ways.

But Chris’s story makes it perfectly clear: if someone in his situation can find a measure of healing from the physical and emotional scars of the past, then surely you can too. It’s never easy, but you can do it. You need to put the past into perspective so you can be the father your children need you to be.

That leads to one more important point: a good measure of the healing Chris found as an adult came through his role as a father. He’s doing everything he can to be the dad he didn’t have with his six-year-old son. The day-to-day moments — holding his son, saying “I love you,” or maybe just watching him play peacefully — help to ease Chris' pain from his past. And that may be true for you as well: even if your dad wounded you deeply in some way, you can find healing by being the father your children need. Many men have told us that being a committed father can have that effect.

Am I Doomed to Become My Father?
Mark Jeske
Follow Us
Grow Daily with Unlimited Content
Uninterrupted Ad-Free Experience
Watch a Christian or Family Movie Every Month for Free
Early and Exclusive Access to Christian Resources
Feel the Heart of Worship with Weekly Worship Radio
Become a Member
No Thanks