Hope in the Hole 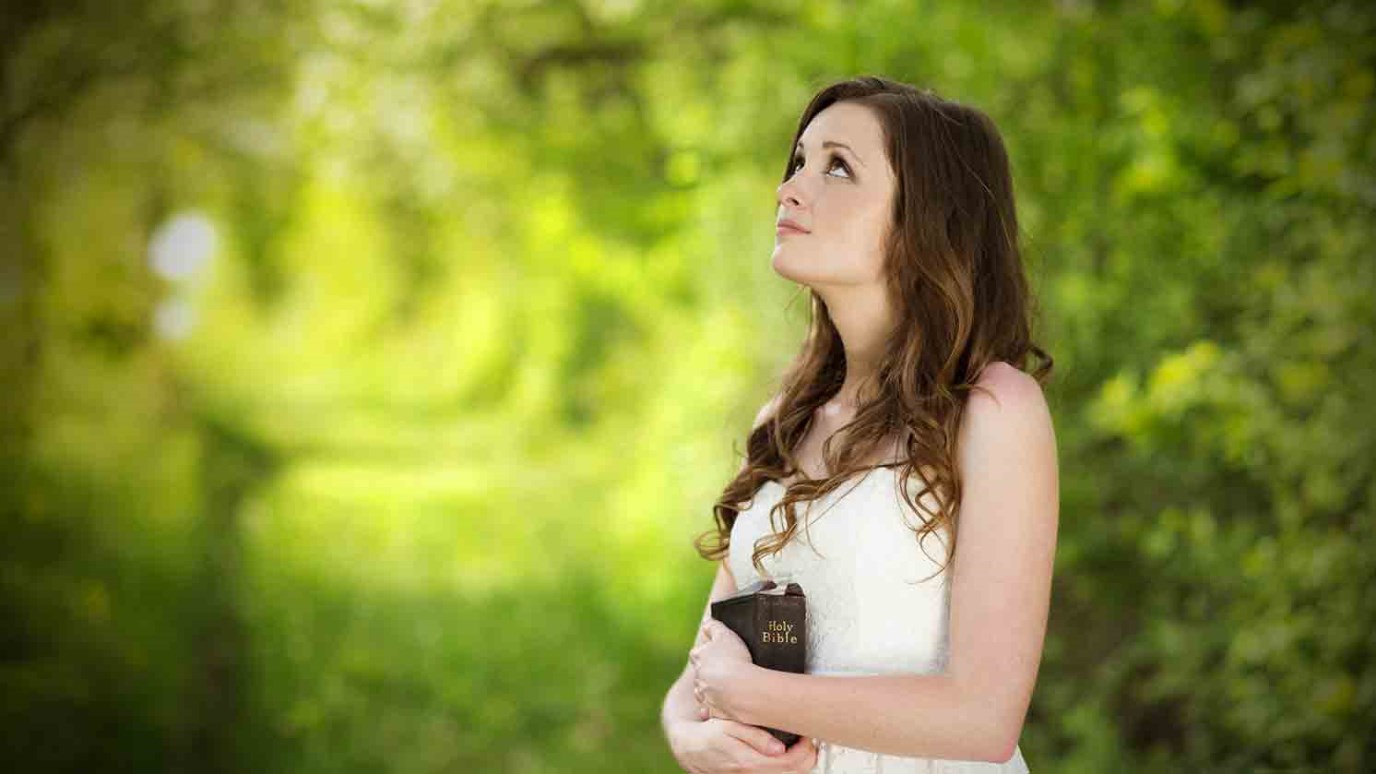 Let your heart be ruled by hope. Look in the least likely places for evidence of God’s goodness — the holes in the middle of the green.

I was once playing a round of golf by myself on a mostly deserted course and lofted what I thought was a beautiful shot over a hill and toward the green. But when I reached the crest of the hill, my ball was nowhere in sight—not on the green, not near it, not anywhere I could see. So I looked around for 20 minutes in the woods just beyond the green, in any hint of tall grass I could see, and still . . . nothing. Finally I gave up and moved to the next tee.

Later that night it dawned on me that there was one place I hadn’t looked: in the hole. I had hoped for a great shot, but assumed it wasn’t that great. By default, I ruled out the best possibility.