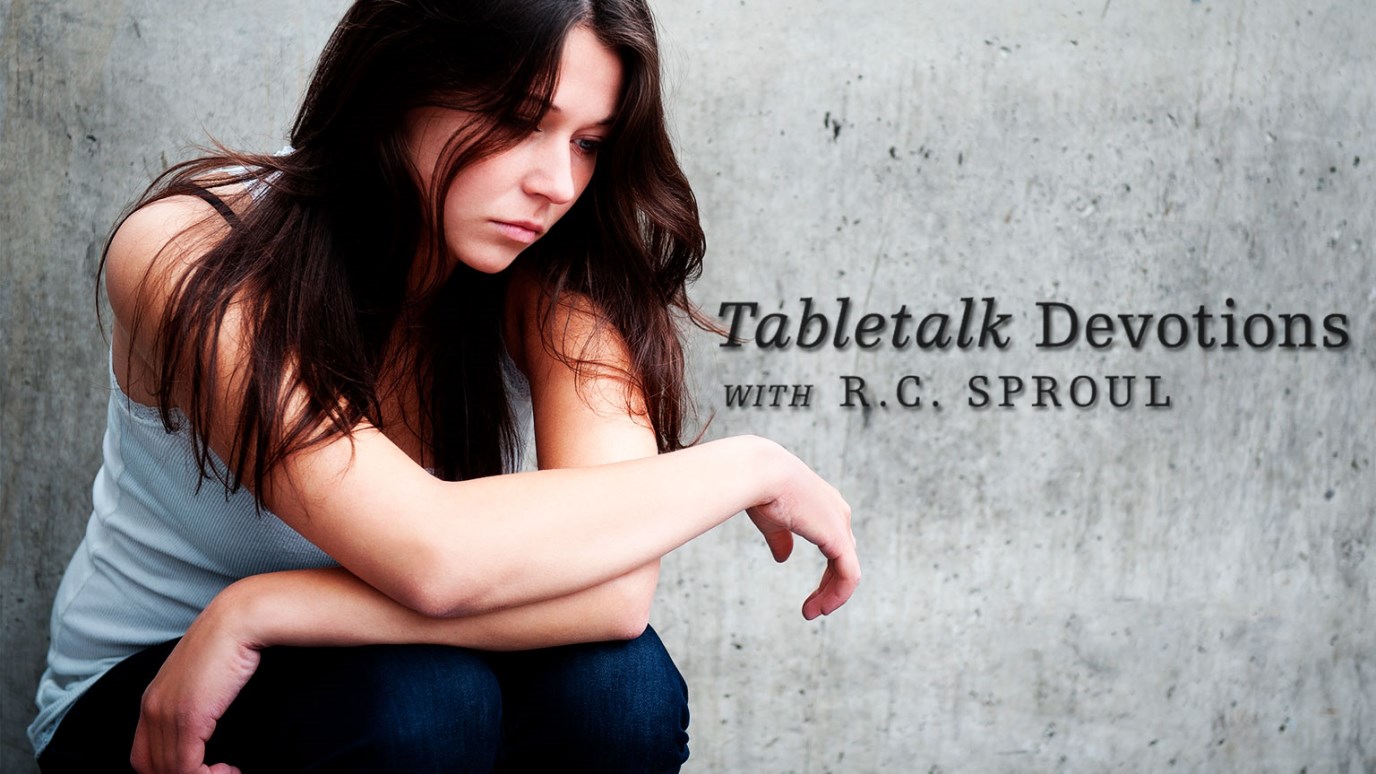 Ask God to enable you to place your hope in Him alone and to stand firm as you live as an exile in this fallen world.

“By Silvanus, a faithful brother as I regard him, I have written briefly to you, exhorting and declaring that this is the true grace of God. Stand firm in it” (1 Peter 5:12).

Over the past two thousand years, the church of Jesus Christ has slowly, but surely, progressed in the work necessary to fulfill the Great Commission. While large numbers of people groups have not been evangelized, the Christian church is present on every continent, and the influence of the Bible on Western society is undeniable.

One might think that the growth of Christianity from a small, misunderstood sect to a major world religion would mean that Christian teachings would have become acceptable to society. However, any honest look at the world around us tells us that such is not the case. In many countries today, Christians are routinely rounded up and killed simply because they confess Christ. In other places, Christians are viewed as outcasts and are forced to work jobs providing only the most meager of incomes.

Even in countries where religious freedoms abound, we find that Christians are often met with hostility any time biblical truth is presented. Charges of ignorance, intolerance, and bigotry are routinely leveled against believers whenever they assert that Jesus alone is the way to salvation. Major media figures regularly blaspheme the name of Christ. Those who take a stand for biblical truth increasingly face discrimination within the family, at the workplace, and in schools.

As the old saying goes, “the more things change, the more they stay the same.” By comparison, suffering, even if it is in the form of alienation from the larger society, has always been the lot of the Christian. Yet, because it is so hard to live as a stranger in this fallen world, the danger remains that we might let this suffering discourage us or cause us to waver in our stand for the Gospel.

In order that this might not happen, we need to be reminded of our hope. Though we are aliens in this world, we have become citizens of a kingdom that will never end. Today’s passage provides us with the theme for our study of the next general epistle—1 Peter. As we shall see over the coming months, God has given us this letter in order that we might be reminded of our hope and, being thus reminded, that we might be encouraged to stand firm in it.

Take some time today to ask yourself: “Where does my hope lie?” Does it lie in your being accepted by this world, or have you placed your hope in Christ alone and in your citizenship in His kingdom? Read through 1 Peter and ask God to begin to impress upon your mind and heart the message of the apostle. Ask Him to enable you to place your hope in Him alone and to stand firm as you live as an exile in this fallen world.

Finding Happiness in an Unhappy World: Happy Are the Hungry and Thirsty
Derwin L. Gray
Follow Us
Grow Daily with Unlimited Content
Uninterrupted Ad-Free Experience
Watch a Christian or Family Movie Every Month for Free
Early and Exclusive Access to Christian Resources
Feel the Heart of Worship with Weekly Worship Radio
Become a Member
No Thanks