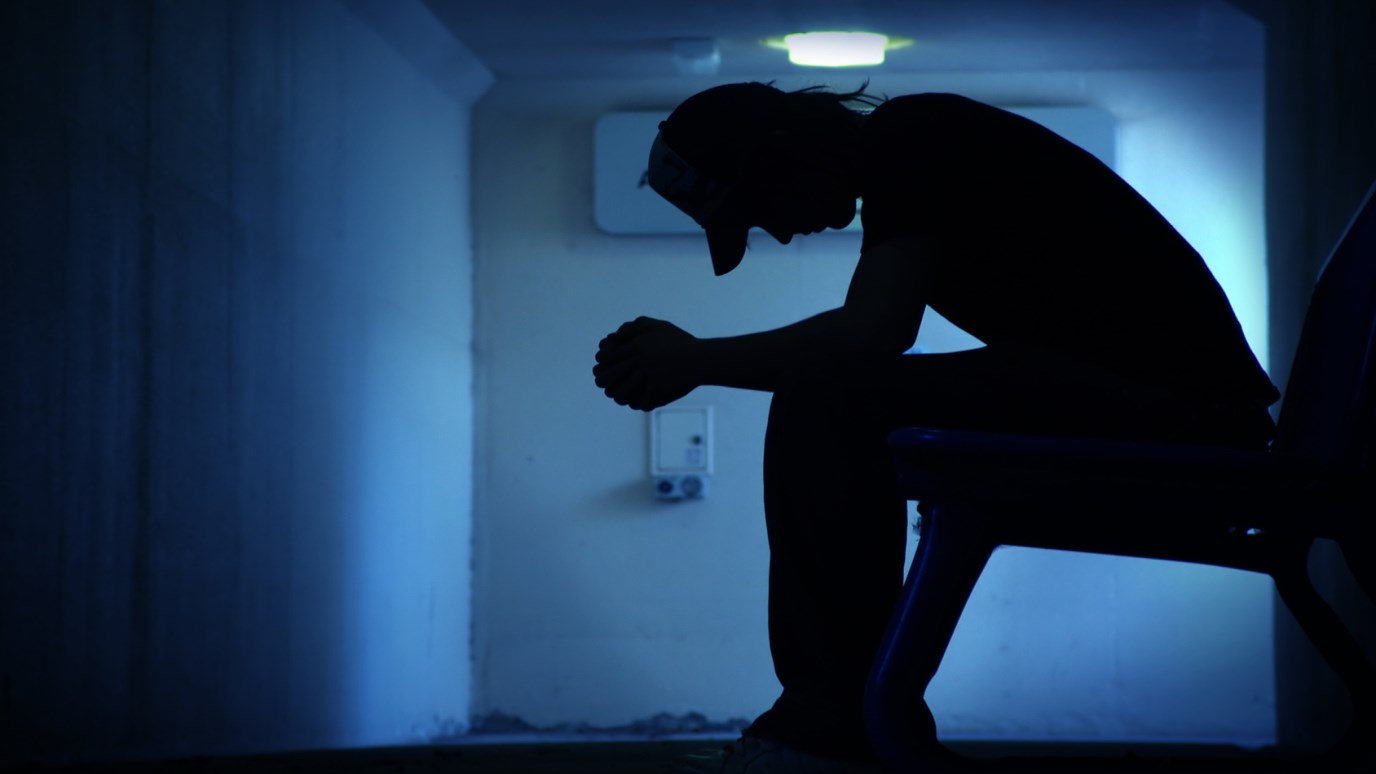 To every matter there is a bright as well as a dark side. It is well for us if, while the flesh mourns over trials, our faith triumphs in divine faithfulness.

Genesis 35:18  She called his name Ben-oni (son of sorrow), but his father called him Benjamin (son of my right hand).

To every matter there is a bright as well as a dark side. Rachel was overwhelmed with the sorrow of her own travail and death; Jacob, though weeping the mother's loss, could see the mercy of the child's birth. It is well for us if, while the flesh mourns over trials, our faith triumphs in divine faithfulness. Samson's lion yielded honey, and so will our adversities, if rightly considered. The stormy sea feeds multitudes with its fishes; the wild wood blooms with beauteous flowerets; the stormy wind sweeps away the pestilence, and the biting frost loosens the soil. Dark clouds distil bright drops, and black earth grows gay flowers. A vein of good is to be found in every mine of evil. Sad hearts have peculiar skill in discovering the most disadvantageous point of view from which to gaze upon a trial; if there were only one slough in the world, they would soon be up to their necks in it, and if there were only one lion in the desert they would hear it roar. About us all there is a tinge of this wretched folly, and we are apt, at times, like Jacob, to cry, "All these things are against me." Faith's way of walking is to cast all care upon the Lord, and then to anticipate good results from the worst calamities. Like Gideon's men, she does not fret over the broken pitcher, but rejoices that the lamp blazes forth the more. Out of the rough oyster-shell of difficulty she extracts the rare pearl of honor, and from the deep ocean-caves of distress she uplifts the priceless coral of experience. When her flood of prosperity ebbs, she finds treasures hid in the sands; and when her sun of delight goes down, she turns her telescope of hope to the starry promises of heaven. When death itself appears, faith points to the light of resurrection beyond the grave, thus making our dying Ben-oni to be our living Benjamin.

Thoughts of a Man
Ron Edmondson