Hope for the Prodigal 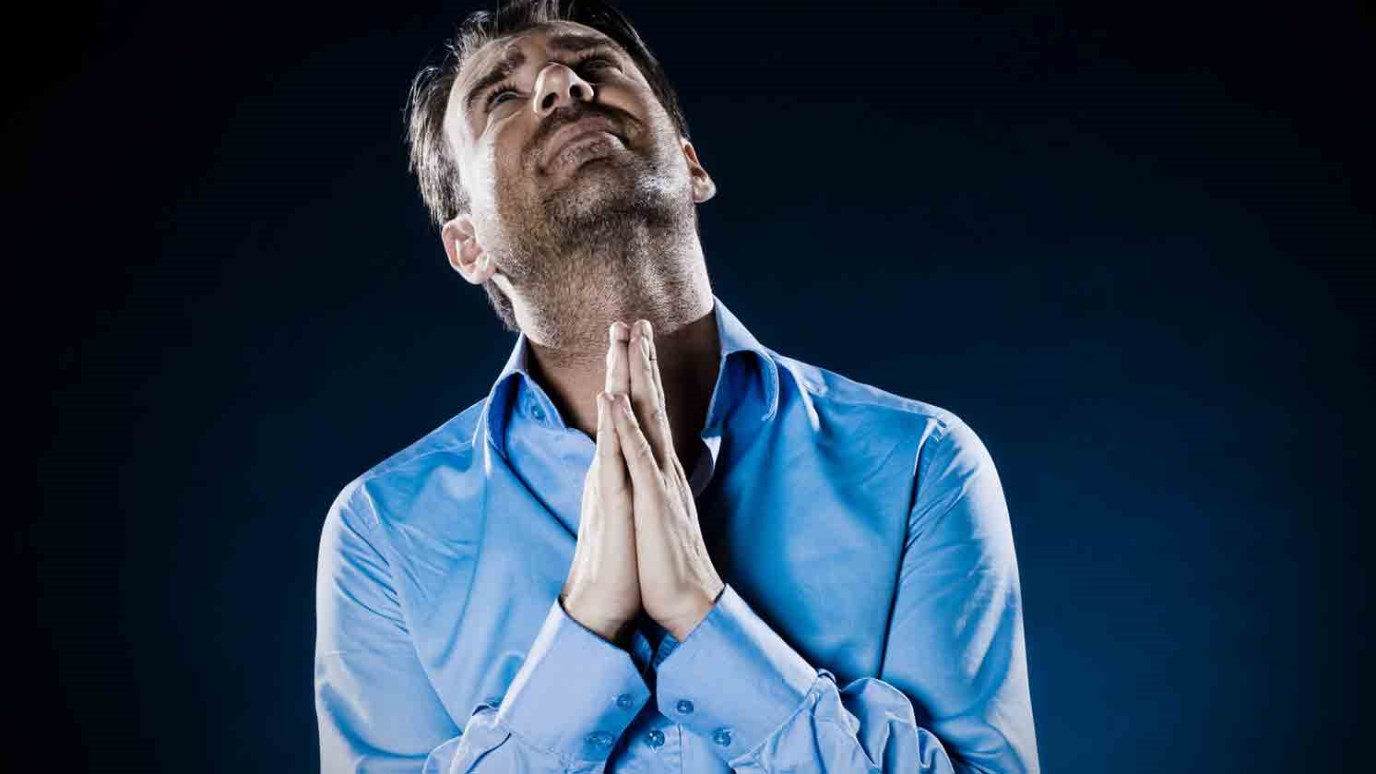 Like the waiting father who lovingly received and restored his prodigal son, God would restore the prodigal nation of Israel.

Father, Son, and Holy Spirit: God in three Persons, blessed Trinity, in You I find my hope.

The exiles wept by Babylon's rivers as they remembered their distant homeland and lamented their extreme humiliation (Psa. 137). God felt his people's misery: "Your wound is incurable, your injury beyond healing" (12). Everyone said that Israel had received a fatal blow; this was its end. But God has the final word: "I will restore you to health and heal your wounds" (17). What a profound love! How could Israel have treated such a faithful and loving God with such disdain, constantly rejecting him for cheap idols? Now Israel's false friends have abandoned her (14). Her clever political alliances had failed. It was time to turn to her true God and Friend.

God revealed that Israel did not suffer a fatal blow, that what she was going through was not terminal punishment but a period of discipline (11). Like the waiting father who lovingly received and restored his prodigal son (Luke 15:20-24), God would restore his prodigal nation (18-20). Once again, the land will hear joyful songs and the laughter of children.

God's promise was fulfilled when the exiles returned to Jerusalem after their captivity. God was behind the scenes, rearranging empires and working in the hearts of emperors. The details of the promised restoration, however, show that they were not fully realized when the exiles returned home. This suggests that God's promises awaited a fuller realization. The prophecy mentions a special ruler who will be close to God (21). Who is this? God promised, "I am with you and will save you" (11). Centuries after this promise, Jesus ("God saves") who was also named Immanuel ("God with us") was born to embody the promise. It is through him that God will finally and perfectly restore his people. "In days to come you will understand this" (24).

Israel worshiped an intervening and turn-around God (18). When did God turn around for good, a situation in your life? Did it lead to thanksgiving and rejoicing (19)? Why or why not?

Lord, help me to understand more deeply who Jesus is so that I can more confidently place my trust in him for my redemption and that of my world.

God of the City
Don Wilton

Don't Make Me Come Down There!
Derek Grier

The Themes of Exodus
Allen Jackson

Believe in Love, Part Seven
Erwin McManus
Follow Us
Grow Daily with Unlimited Content
Uninterrupted Ad-Free Experience
Watch a Christian or Family Movie Every Month for Free
Early and Exclusive Access to Christian Resources
Feel the Heart of Worship with Weekly Worship Radio
Become a Member
No Thanks