Hope for the Postmodern Church 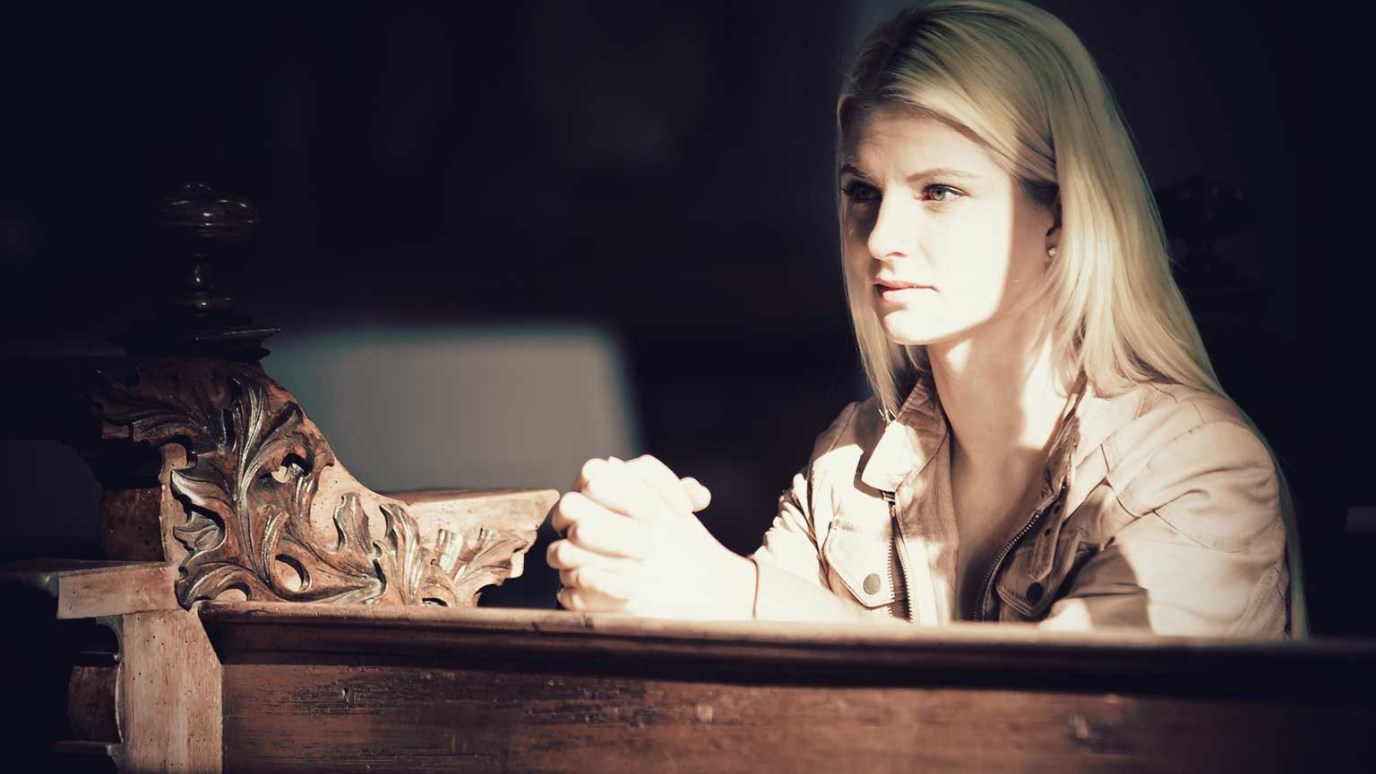 Dr. Tim Kimmel reminds leaders not to be overly concerned about the external appearances and methods of their postmodern-generation followers. It's their spiritual qualifications that count.

I remember the stares and shaking heads of a segment of the older adults as my generation filed past them on our way into church as teenagers. They saw the shaggy hair on us guys, the stringy hair on the girls, our threadbare jeans, bare feet, and they’d grind their teeth. We cut the covers off of our Bibles and retrofitted them with handmade leather renditions with painted on flowers and embossed symbols. These weren’t a hit with some of these same older folks. I remember walking past the circle of men who always stood to the left side of our church’s front door between Sunday school and the main service. It was the chain-smoker’s corner where they’d cough down one last cigarette before they’d head in for the worship service. One of the guys saw my Bible with the peace symbol and called me out in front of his fellow smokers for disrespecting God’s Word.

It was the age-old problem of baby Christians trying to learn how to walk being second-guessed by brittle Christians who had long since forgotten how. It’s what happens when we prioritize symbolism over substance. So, naïve newbies had to run the gauntlet of legalists on steroids when we came to church. They were people who were more concerned with the length of our hair than they were with the extent of our spiritual devotion, the cover on our Bible over our commitment to its contents, and the adornment (or lack of it) of our feet over the convictions behind the spiritual stance we took among our peers.

Then there were these wonderful people who overshadowed them—the pastors, Sunday school teachers, parents and senior saints who were more concerned with what was going on inside of us than outside of us. My dad took an earful a couple of times from these critics, but he didn’t take the bait. He just listened to their complaints about his hippy sons and then ignored them and continued to do his best to concentrate on what most mattered in our lives. We were a new generation, trying to make sense out of life in the context of conflicting ideas and colliding ideals.

Besides my role at Family Matters, I’ve also served for many years on the Elder Board of a mega metropolitan church. That role often makes me the sounding board (sometimes whipping post) for a new batch of brittle believers who think this new postmodern generation showing up at church is the beginning of the end as we know it. Besides the on-going frustration with their color-outside-the-lines style of worship, there’s the fact that they don’t carry their Bibles to church anymore (because it’s an app on their phone now), are always texting each other during the sermon (actually they’re taking notes… once again… on their phone), and seem to be way too demonstrative when it comes to how they express their “interest” in God during the church service (which isn’t an app on their phone but an uninhibited passion in their heart).

I listen to these people’s complaints. But I don’t do anything to accommodate the actions they’d prefer we take as a church (which would be to return us to an era that would guarantee us we would become irrelevant and stay that way. I especially refuse to take the bait regarding the specific issues they have with this postmodern generation as a group (styles, dress, preferences, etc.). I refuse for the same reasons my father refused when the target was the hippies of his kid’s generation. The future of the church has NOTHING to do with the spiritual qualifications (or lack of them) of any up-coming generation. It rests entirely on the power and presence of the God who chooses to indwell them.

A great era of evangelism, church expansion, and world missions came out of my generation, not because of anything special about us, but because “He who began a good work in us (said that He’d be) faithful to complete it”—(Philippians 1:6). God leveraged some of the very things people thought was wrong with us to do exceedingly and abundantly more than our critics could have asked or even thought possible. I have great hope in what God is going to accomplish through this postmodern generation making its way up through the ranks of our churches. He loves to eclipse his track record, and I believe this new generation is just the kind of people He’d love to use to do that.

Your Lenses Reveal Your Heart
Karl Benzio, MD
What I Wish I Would've Known Yesterday
Emily Manke
Follow Us
Grow Daily with Unlimited Content
Uninterrupted Ad-Free Experience
Watch a Christian or Family Movie Every Month for Free
Early and Exclusive Access to Christian Resources
Feel the Heart of Worship with Weekly Worship Radio
Become a Member
No Thanks