Hope for the Heartbroken 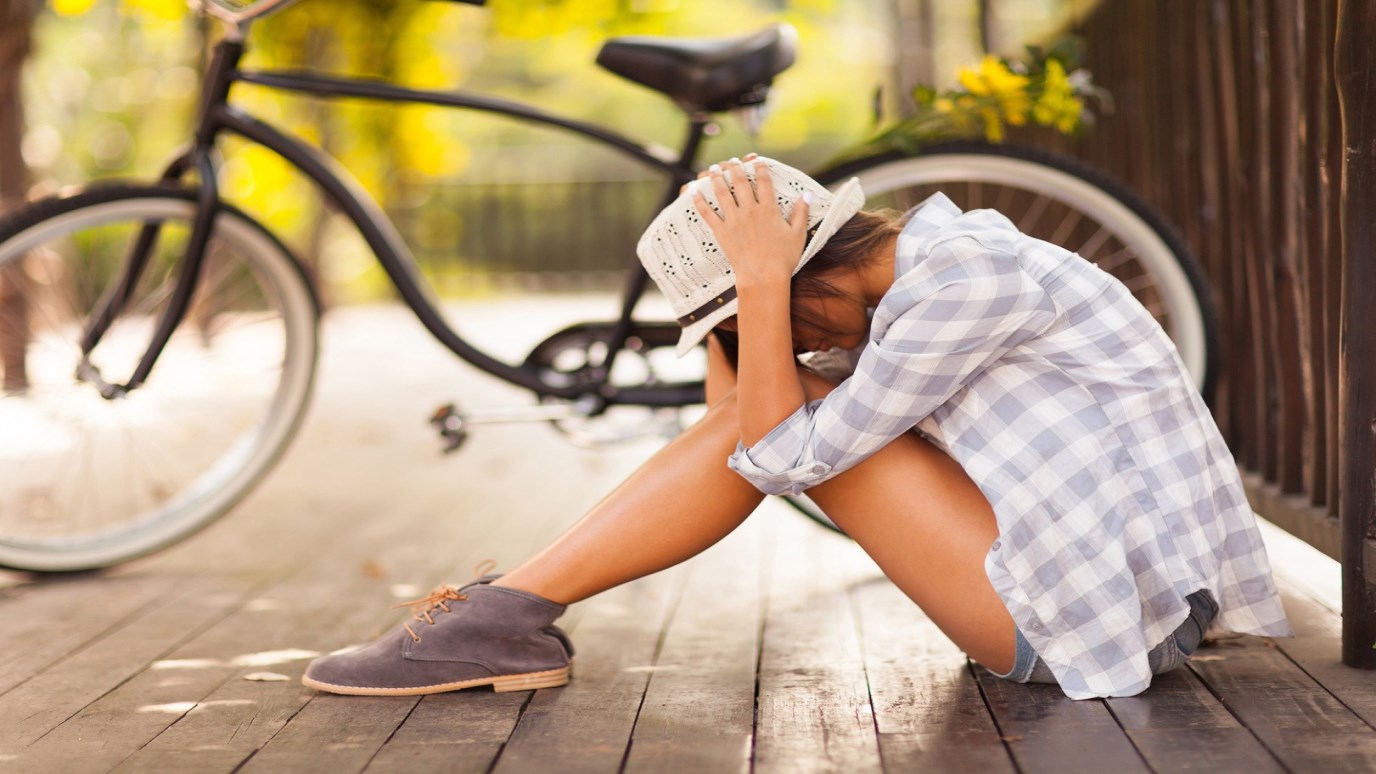 We can't let bad breakups and hurt feelings be used by the Enemy. We need to use them to draw us closer to God.

If you are struggling with a broken heart right now, this is for you.

Hear Him Acknowledge Your Hurt

Psalm 34:18 promises, "The LORD is close to the brokenhearted and saves those who are crushed in spirit."

Psalm 147:3 says, "He heals the brokenhearted and binds up their wounds."

The Bible specifically mentions broken-heartedness. I believe this is because it is a real hurt. If your heart is wounded, you may find that others dismiss the pain you are feeling or treat you like you're childish for feeling the way that you do. But that is not the Lord's response to your pain.

He promises to be close, to save you, to heal you, and to bind up your wounds. He doesn't dismiss you. He says the exact things we all want to hear when faced with a broken heart. You are not abandoned. You will not feel this way forever. Your heart will heal.

Psalm 55:22 says, "Cast your cares on the LORD and he will sustain you; he will never let the righteous fall."

First Peter 5:7 says, "Cast all your anxiety on him because he cares for you."

When our hearts get broken, we tend to want to do whatever will take away the pain the quickest. So we fret, we cry, we eat too much, we eat too little, we withdraw, we talk about the guy all the time, we refuse to talk about it at all...

But none of that stuff has the power to heal our hearts. I find most girls get really tripped up in the aftermath of a broken heart. You may not have chosen to be wounded, but you absolutely can choose to turn to the only One who can heal you.

Sarah's been dealing with her broken heart for about a month now. We went out to dinner shortly after her guy stopped calling her. She was bummed, but she had great perspective about the situation. We hung out again a week later. By then there was a noticeable difference in the way she was thinking about the situation. She read me every text message he had sent her in recent weeks. I could tell that she knew most of them by heart. She was saying things like "I just don't think I am good enough for him," and "If I hadn't texted him so often none of this would have happened."

It was clear to me that the Enemy had used the situation as an opportunity to lie to Sarah. It was also pretty obvious that she was dwelling on those lies instead of feasting on God's truth.

Second Corinthians 10:5 says, "We demolish arguments and every pretension that sets itself up against the knowledge of God, and we take captive every thought to make it obedient to Christ."

This verse teaches us that we aren't passive participants in our thought lives. We can control what we think about. More specifically, we can control what we dwell on. This is so important when faced with a broken heart. Don't just dwell on your pain or the relationship or your hopes for the future. Make an extra effort to feast on God's truth through prayer and Bible study.

Sarah's mad at herself for allowing her heart to be broken. She's also a little miffed at God for letting her get hurt. Because she is hurting, she feels justified in thinking, I might as well give up on trying to stick to God's standards if it is going to hurt this bad anyway.

Sarah has forgotten that obedience to Christ almost always comes at a cost. Choosing to obey Him doesn't mean you'll have an easy life. Even so, honoring Him is the right choice because He is worth it, and He has your best interests at heart.

Following His standards in all areas of your life is the key to knowing the kind of love that can never be taken away.

Second John 1:6 says, "And this is love: that we walk in obedience to his commands. As you have heard from the beginning, his command is that you walk in love."

The Prodigal, the Legalist, and Grace for All
Revive Our Hearts

Life’s Workouts Are Meant to Strengthen our Faith
Patricia Holbrook

Indulging Weaknesses
Dr. Charles Stanley
Follow Us
Grow Daily with Unlimited Content
Uninterrupted Ad-Free Experience
Watch a Christian or Family Movie Every Month for Free
Early and Exclusive Access to Christian Resources
Feel the Heart of Worship with Weekly Worship Radio
Become a Member
No Thanks