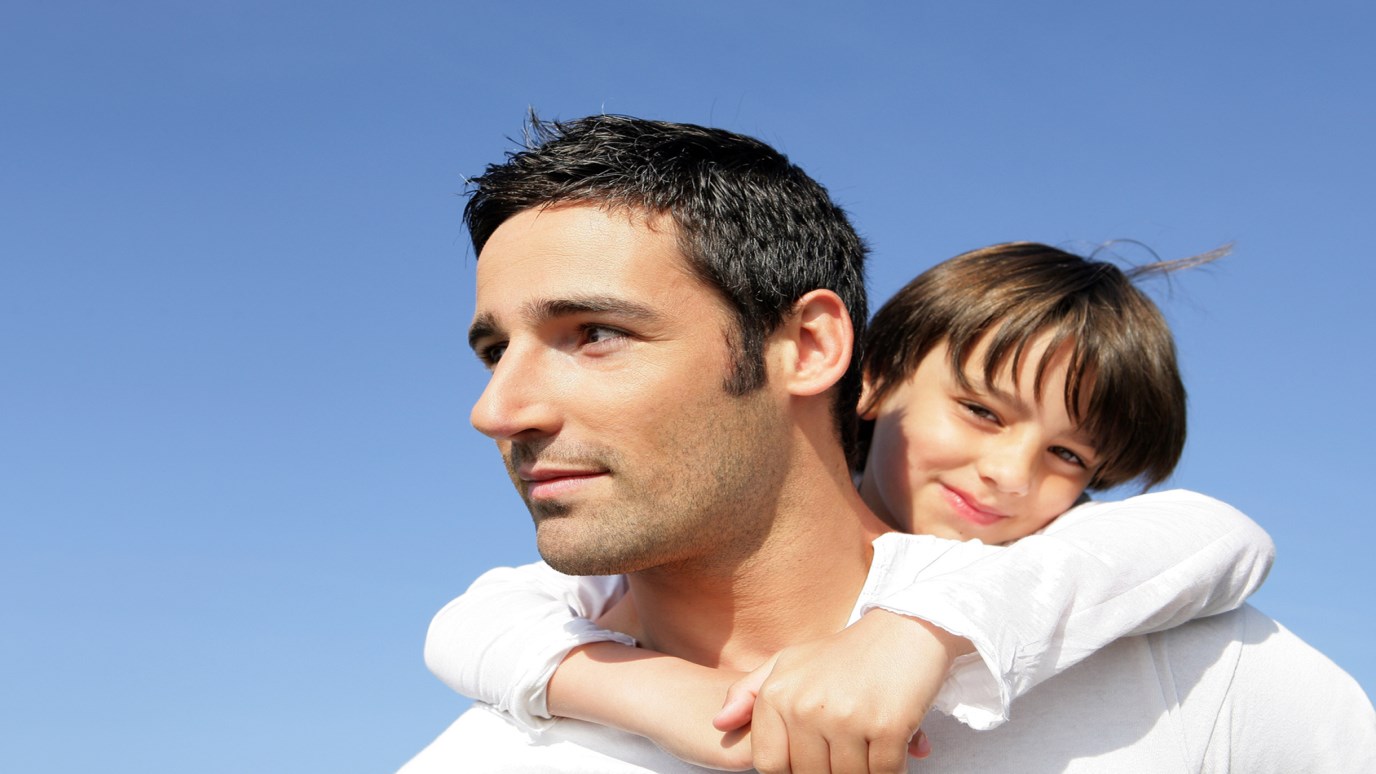 Here are five ways to ease the tension that being a stepfather often creates.

If you're a stepfather, you're part of the most rapidly emerging group of fathers in our nation. Recent estimates have placed the number of divorced mothers who remarry at around 80 percent. Every new stepfather walks into an emotional mine field as he tries to simultaneously recover from the wounds in his own past, build a new marriage with his wife, and settle into this new family situation with his wife's children and possibly children from his previous marriage. And all this takes place in the aftermath of your wife's ex-husband, who still seems to linger mystically—if not physically—in the shadows of this new household. It isn't surprising that a large percentage of abuse cases occur in step or mixed families.

But there are those of you who are truly instruments of hope and healing to fatherless homes, and you deserve praise for your willingness to step in and be a father figure for those who have none. You face a tremendous challenge.

As a stepfather, you're really more like a mentor than a father. You're a helper, a caretaker, a steward of sorts, who gives the children a needed perspective and becomes an important source of strength as they grow and mature. You don't actually have the responsibility that your wife does in raising them—though you can earn that responsibility over time—but you do possess a potential to influence them that is equal to, though different from, your wife's.

Here are five ways you can ease the tension of being a stepfather:

1. Keep encouraging the children's relationship with their biological father. What often happens in second (or third) marriages is that everyone in the household tries to forget the ex-husband completely. This new family has a good chance of working, you say, and you don't need to stir up memories and bring back all the tears. But no matter how hard you try, you can't forget him, and neither can the children. If you try to ignore his existence, trying to keep his bones in the closet, so to speak, you can be sure that sooner or later, probably during a confrontation, your children will not only drag those bones out, but will use them as weapons against you and your wife.

The better alternative is to be open and honest about him in your household. If he is still trying to be involved with his kids, encourage him in that, remembering that he is their father, and that his children have a need to be reconciled to him, and to feel at peace about their relationship to him. You may grow to have a lasting and rewarding relationship with your stepchildren, but setting yourself up as the "new father" and asking them to accept you as a replacement to their real father is only asking for turbulence in the future, if not right away.

As a stepfather, you can never truly be a father to your children. This presents you with some real obstacles, but also gives you certain advantages. You don't have blood connections to your children, so there won't be the natural emotional attachment, but the pressure and expectations biological real fathers face won't be there either. You may have more difficulty establishing close relationships with the children, but whatever you do accomplish with them will be a bonus instead of a half-fulfilled obligation.

2. Discuss discipline and exercise it with extreme caution. Perhaps the greatest point of tension for a new stepfather is knowing how and to what extent you should be involved in the discipline of your children. Here are two examples that illustrate right and wrong ways of handling the situation:

Janice married Reggie because they needed each other. Both of them had problems from their previous marriages, and they decided they could help each other heal. Reggie believed in strict discipline, and so naturally he began to take control with Janice's kids, and Janice felt it was right to yield to him. But Reggie was bringing expectations upon her children for which she had never prepared them, and instead of protecting her children from his heavy-handed discipline and criticism, she gave him full authority over them. He had taken it upon himself to impress upon them his own views regarding their music and many of their other habits --things that she had never really worried about in the past.

As you would expect, the children didn't take to Reggie very well. The family entered counseling not long after he moved in, one son became a delinquent, and one of Janice's daughters underwent psychiatric care and was eventually placed in another home. This family demonstrates the major and lasting fallout when a stepfather dives in or is pushed into a role as disciplinarian with his new children.

Norm and Trudy are a far different story. After Trudy's divorce, she and her kids were utterly disillusioned. When Norm, who had never been married, met Trudy and they began to think about marriage, their plans included her four children. They discussed his role in discipline—he would be there to back up Trudy and support her decisions, and if he had any questions or disagreements he would bring them up in private, away from the kids.