Hope For My Sister – Brittney and Gina's Story 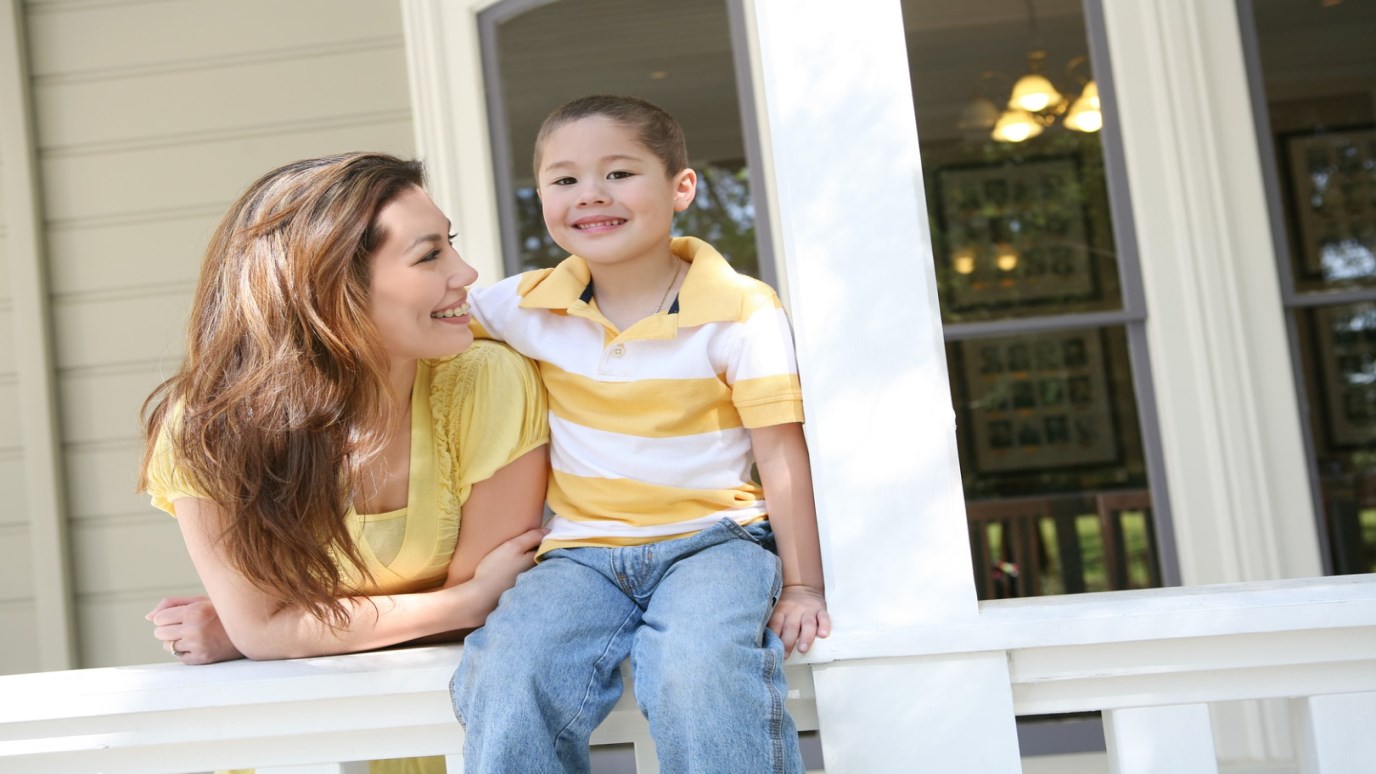 Brittney had begun to lose faith that Jesus would answer her prayers for her sister, until a crisis created the perfect opening for Him to move.

I've always envied people who had big answers to their prayers. Now I'm one of them.

All around me at NewSpring I saw people bring lost family members to Christ, and I desperately wanted Gina, my older half-sister, to quit trying to fill the void in her life with drugs instead of Jesus.

My mother loved Jesus and took me to a church where I gave my heart to Him when I was only six years old. But Gina's family and home life was very different from mine. Trouble seemed to follow her wherever she went. She had given up her first child at 13, who was later adopted by my father and mother. I know him as my little brother.

I always had a burden for my sister, because I knew she didn't have a relationship with Jesus. For seven years I was praying for Gina and repeatedly inviting her to come to church with me. And the answer to my invitation was always a firm "no." I almost gave up believing I'd see the miracle I was asking God for.

Then Gina called me one Sunday night while we were spending more time with one another planning my wedding.

She was in tears. Someone had reported her to the authorities as an unfit parent and sent the DSS to search her home for drugs. She told me she was going to be drug-tested, and she knew she couldn't pass it. She would lose custody of her 4-year-old son, Gavin.

I was broken-hearted. "Why, God?  What if she did something drastic in her despair?"  In the midst of my anguished prayer, I felt an incredible nudge of the Holy Spirit like never before to share Jesus with her.

Earlier that day, Perry taught on sharing Christ with those far from Him. I thought of Gina the whole time. I asked God for an opportunity to talk with her, to give me the words to say, and to give her a receptive heart. I was stunned when I realized this desperate phone call was the answer to my prayer!

I had the courage to tell her Jesus can give her the joy drugs never can, and invited her to come to NewSpring with me.

When she didn't respond with a yes, I was crushed. But God is faithful. Two weeks later, the state did indeed take Gavin away from Gina and put him into the custody of an uncle. And I was shocked when she called to tell me she and Gavin's father, her boyfriend, had decided to visit NewSpring with me.

I saw my prayers answered in abundance! Two people, far from God, living for the next high, went from never attending church to becoming regular attendees.  Both of them stood to accept Jesus several months later, and in the spring of 2012, they were baptized.

Faith to a New Level

While Gavin was away, they went to rehab treatments and earned back full custody. As they continue to attend church and grow in their faith, they have taken many next steps. They are engaged to be married, and Gina has a good job.

As for myself, seeing how Jesus used an awful situation to change my sister's heart and her life has taken my faith to a new level. I know God hears me even when He doesn't seem to answer right away.  I have other friends and family members who don't know Jesus, and seeing God's work in Gina's life gives me the courage to pray for them and talk to them about Him.

God's timing and ways of doing things may not make sense to us, but when He answers our prayers, it is an amazing thing to experience.