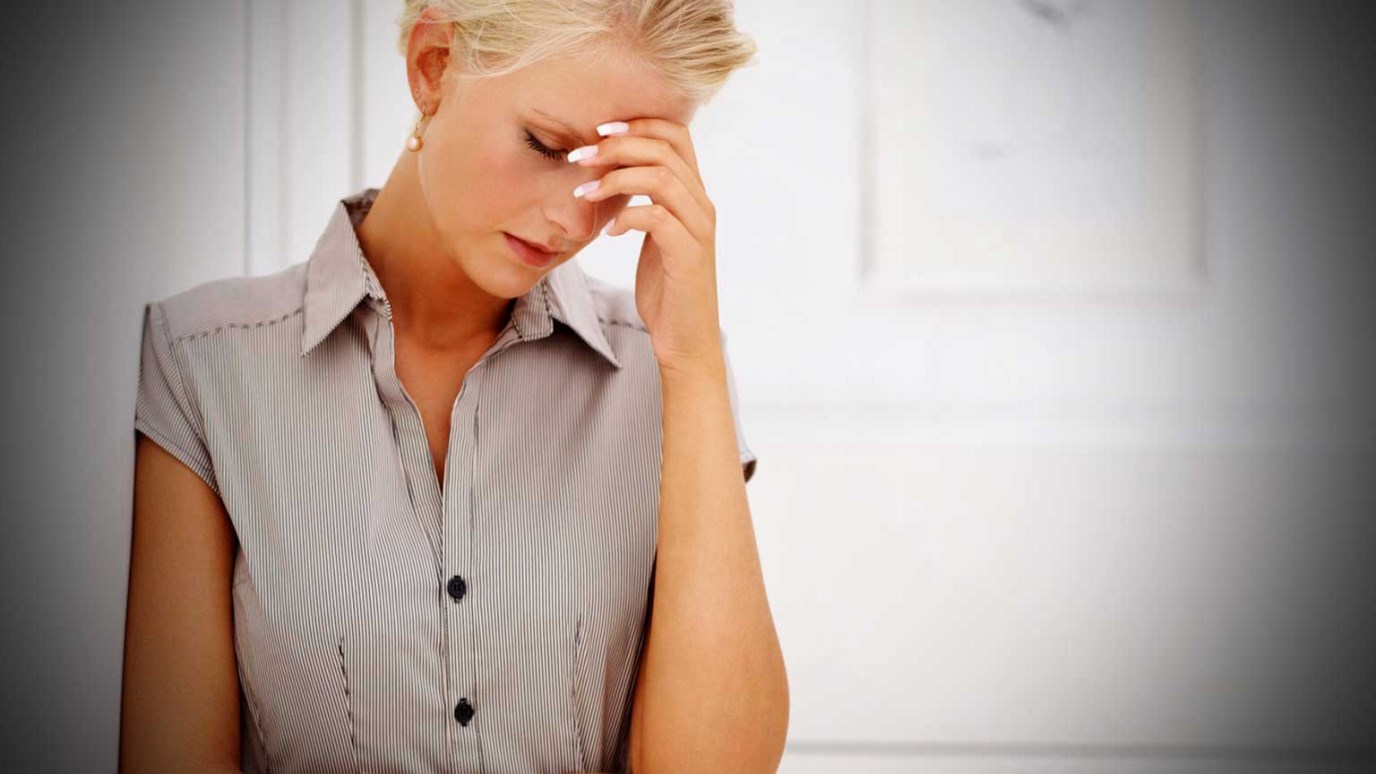 When a struggling teen is under your roof, it can feel like you are in the midst of World War III. Battle after battle, your strength and your hope begin to fade, but never give up. There is always hope!

When a struggling teen is under your roof, it can feel like you are in the midst of World War III.  Battle after battle, your strength and your hope begin to fade.  Most of the families that come to our Heartlight campus ask me the same question:  “Mark is there any hope?  I don’t think I can take much more.”  To those hurting parents, and to you, I would echo Churchill in saying, “Never give up.  Never give up.  Never give up.”  There is always hope.

Difficult teens can wear anyone down.  The conflicts, the arguments, the heartbreak is like a constant barrage that can level your defenses and leave you waving a white flag.  It is tempting to give in to our kids, if only to enjoy a moment of peace in the house.

Though it will be alluring, don’t give in!  The reality is, whatever pain you avoid during that one moment of harmony will come back three-fold later on.  It is much better to stand your ground and let your fourteen-year-old son spend a night in jail than to “rescue” him and watch him spend years in prison when he is eighteen.  Don’t sacrifice the ground you have gained with a child simply for temporary peace.  It won’t last long, and it can undo the lessons of maturity you are trying to instill in your teenager.  Determine where the battle lines will be drawn, stand your ground and never back down.

Dealing with a teen who is spinning out of control can be an isolating trial.  It’s not unusual to feel like no one else could possibly understand the pain and hardships you are going through.  But rest assured; there are parents right in your community, who are struggling with the same issues you are.  You don’t have to handle this all by yourself.

For single parents, who have to juggle roles and responsibilities in the home, it is especially important to find a network of support.  It’s a big relief to meet another parent and realize, “Hey, you’re going through the same thing I’m going through!”  Surround yourself with other people who can provide encouragement and help.

If you can’t find a group at your church or in your neighborhood that you can join, don’t let that stop you!  Start a group yourself and invite other parents to come.  Reach out to others who could use a helping hand.  You could be the person God uses to help another parent survive the teenage years.  To work through the trials of an out-of-control kid, you need the support of others.  Don’t go it alone!

Nothing will test your faith more than dealing with a difficult child.  As a dad, I went through times of being tried and tested, and I was not above asking God, “Why?”  While I didn’t always get an immediate answer, God was always faithful to lead me through the hard times.  I can look back on those difficult days and say, “Ah, I see it now, God.”

Galatians 6:9 is a great verse for battle-weary parents to hold on to: “Let us no become weary in doing good, for at the proper time we will reap a harvest if we do not give up.”  God promises that if we don’t give up, He will see us through the dark days and reward us for sticking it out.

When my friend John Trent was sixteen, he and his twin brother showed up on his mother’s doorstep at two o’clock in the morning, detained by two police officers who detailed the events that led to the boys to being escorted back home by the authorities.  As John and his brother sat at the kitchen table in silence, he finally blurted out, “Well, mom, I guess you don’t love us anymore.”  His mother, who was a hard-working single parent, replied, “John, this has nothing to do with love.  I’m very disappointed with you.  But I will always love you.”  It wasn’t until later in his adult years that John found out that his mother, along with the rest of the family, had been praying for him daily.  Though John tested them continually during those teenage years, his family never gave up on him.  Now my friend is beloved speaker, author and family man whose hope is in the Lord.

Raising a struggling child is one of the hardest things we will ever do.  But there is always hope.  God never said raising a child would be easy.  But He did say it would be worth it.  Don’t compromise.  Don’t go it alone.  Don’t give up faith.  And never, ever, ever give up.