Hope Even after Failure 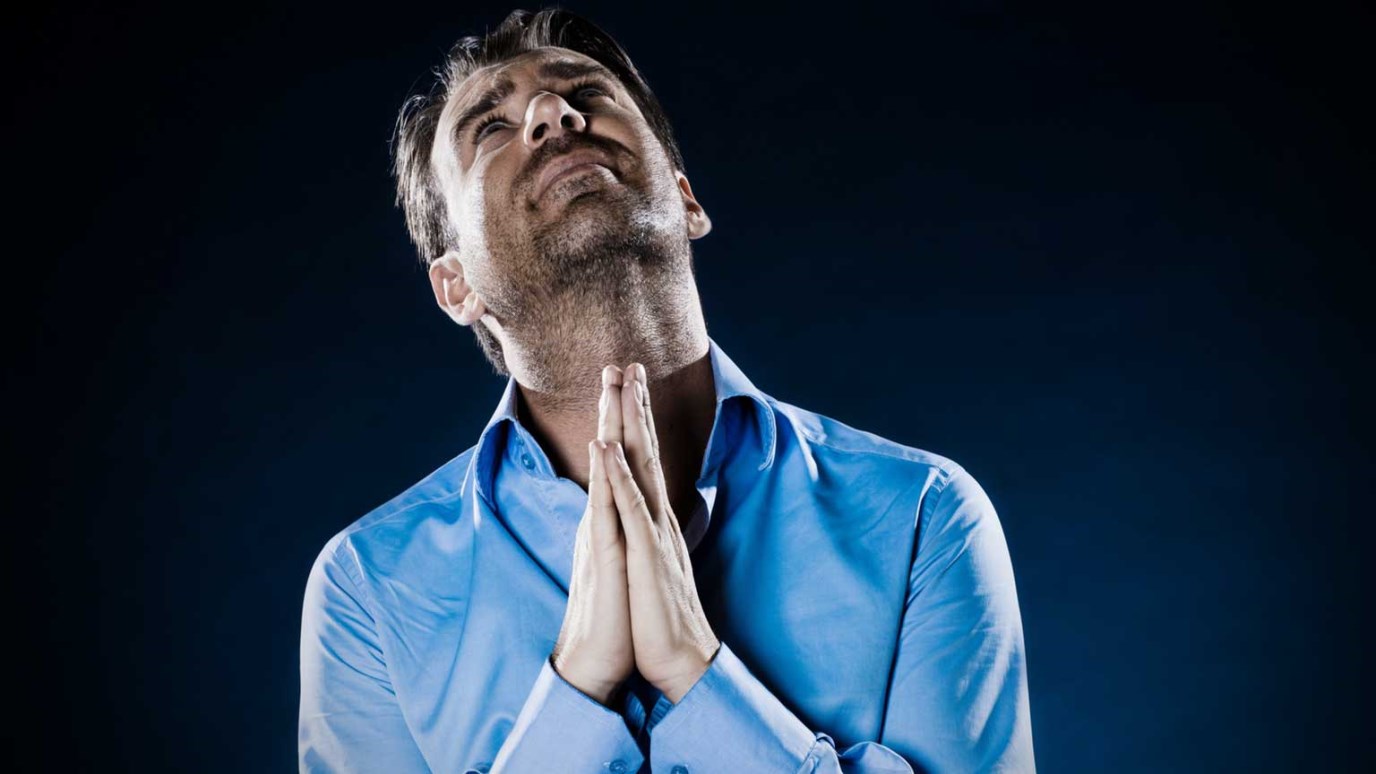 Do you feel as if you have failed God? Listen to our Savior encourage you to follow Him. Do not despair; let hope in! There is hope for you. Learn from Peter's example.

Wouldn’t it be nice if we never sinned again after we received Christ? What joy it would be to immediately enter a state of sinlessness. No sorrow, no repentance, no regrets.

In His wisdom, God decided that incremental growth, slow conformation into Christ likeness, would bring Him glory. As a result, we often find ourselves in a roller coaster pattern of Christian advancement. And, because we often forget the grace of God, failure leaves us feeling despair.

In the Spring 2014 unit of Bible Studies for Life, Pete Wilson says it like this:

“When we come to faith in Christ, we realize there is nothing we can do to earn a right relationship with God. We fail, but Jesus gives us hope. After we become Christians, we still fail, but we sometimes chastise ourselves for failing. We think: If I were a Christian, I wouldn’t do that. The same grace we needed for salvation is the same grace we need to live it out. The hope we have in Christ is grounded in grace, and we need to experience that grace day-by-day.”1

One of the best known stories of this kind of restored hope is in the life of the Apostle Peter. Peter was that disciple of Jesus who seemed to always be the first to answer. He was the one who stepped out of the boat to walk on the water. He was the one who “confessed” Jesus as the Christ, the Son of the living God. But, he also was involved in one of the greatest personal failures in the entire Bible.

Near the end of Jesus’ earthly ministry, as His crucifixion drew near, He warned that all His followers would abandon Him.2 Peter, in his typical style, assured the Lord of his steadfastness, promising to stand with Jesus even if all the others ran away.3 Jesus responded, “Before the rooster crows, you will deny me three times.”4

Scripture records Peter did indeed deny knowing Jesus three times in a single night. All the more poignant, all the denials took place in the timeframe of Jesus’ trial.5

Peter, the Bible says, wept bitterly at his failure.6

One might expect Peter to be ruined, overcome by his own inability to live up to his bragging. And that might have been the end result had Jesus not extended hope to Peter in a very forthright way.

After His resurrection from the dead, two of Jesus’ followers met an angel at the empty tomb. The angel said to them, “Go tell His disciples and Peter” that He is going to Galilee and would meet them there.7

Just a few weeks later, God allowed Peter to bring the message of the resurrection on the day of Pentecost, when 3,000 people were saved. What a restoration of hope in the life of this one who had failed so badly.

Do you feel as if you have failed God? Listen to our Savior encourage you to follow Him. Do not despair; let hope in! There is hope for you.