Hope Does Not Disappoint 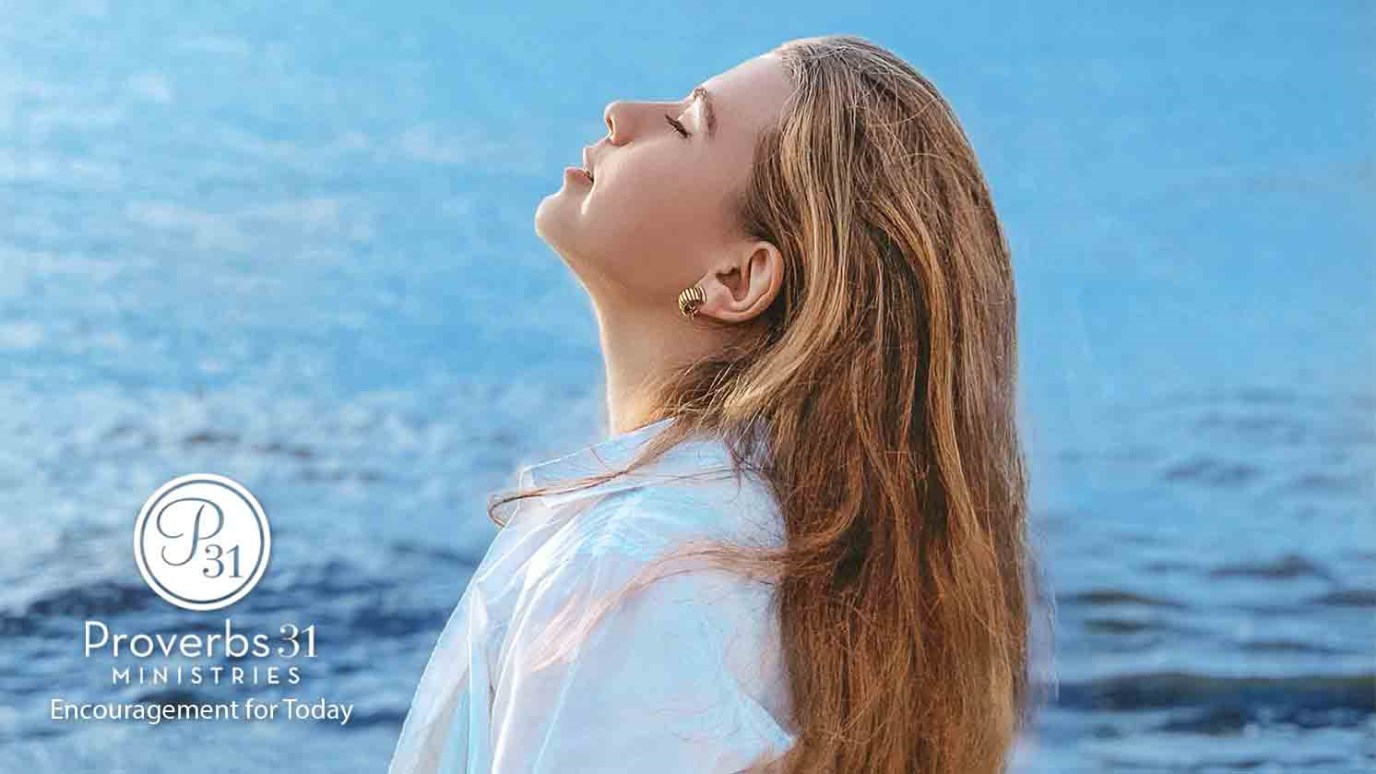 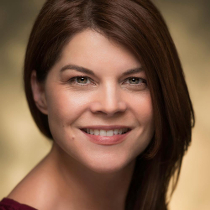 God offers His hope-filled promise to us, and He never disappoints.

"And hope does not disappoint, because the love of God has been poured out within our hearts through the Holy Spirit who was given to us." Romans 5:5 (NASB)

I turned off the ignition and eyed the grocery store entrance. People came and went with Sunday night dinner fixings, while I tried to encourage myself out of my seat. I paused, closed my eyes and considered camping out in the parking lot. It wouldn’t matter, I reasoned. Except for the small detail of my sweet family waiting at home for something special from the kitchen. They would probably appreciate some sort of effort from me in that department.

I’ll admit it; I was disappointed.

We’d moved to a new city a few weeks before and by then, the newness had worn off. Running errands was no longer an adventure. It was simply one more thing on my to-do list. Conveniently, Miss Disappointment had shown up in the past week with her best friend named Loneliness. On this particular day, I argued with both of them.

To top it off, my newborn baby girl was getting really good at crying and not sleeping. I, on the other hand, was crying because I wanted to sleep and thought a nap in my van seemed like a good idea. Thinking better of it, I had a little pity party for myself instead and was about to start singing the Nobody Likes Me, Everybody Hates Me song, but then I realized what I needed to do.

Lord, I’m trying, but I just can’t take this anymore. I need to know You are here, and I really need someone to say my name.

My prayer may sound silly to you, but it was important to this small-town girl now living in the big city without one friend to call her own. It had been weeks since anyone said my name out loud. Tears began to trickle out of the corners of my eyes. I figured I knew better than to give them a place to fall. I stuffed every last one down into the secret places of my heart, walked into the store, grabbed a cart and tried to remember what was on my list, which of course I’d left at home.

I spotted the two bubbly girls immediately. They were laughing and carrying on and I was jealous and annoyed at the same time. When I passed by them, they were clearly enjoying an inside joke. Longing filled my heart. Loneliness was now laughing at me, but as I reached for a jar of spaghetti sauce, I heard one of them say, "Is your name Stacey?"

I froze, wondered if I had imagined it, and said, "Yes."

As it turned out, one of the girls was a long-lost friend from college. We hugged and chatted briefly. The tears I had pushed back were edging near the surface, so I made my small purchase and hurried to the van. I burst into uncontrollable sobs of joy as the door shut behind me and said, "Lord, only You could do that. Thank You."

I drove back home to my family a different woman. Known and noticed, I realized God saw me and was with me wherever I went.

Hope showed up in the sweetest way in the aisle of my local grocery store, because hope is not a wish or a sprinkle of fairy dust. Hope is a person who loves me and you and all the particulars of our everyday, weary lives. He was the One who spoke my name that day.

We may find ourselves disappointed with life, a lack of friends and fussy children, because — let’s face it — life is hard. But as our key verse reminds us, true hope does not disappoint because God has poured out His love within our hearts through the Person of the Holy Spirit. This is His hope-filled promise to us, and He never disappoints.

Lord, thank You for being our true source of hope. I pray You will add to our hope, joy and peace, as we believe in You and Your powerful promise today. In Jesus’ Name, Amen.

TRUTH FOR TODAY:
Romans 15:13, "Now may the God of hope fill you with all joy and peace in believing, so that you will abound in hope by the power of the Holy Spirit." (NASB)

REFLECT AND RESPOND:
What has disappointed you lately?

How can you reach out for Hope and trust that His promises will never disappoint?

Looking for Hope in All the Wrong Places
Brad Mathias