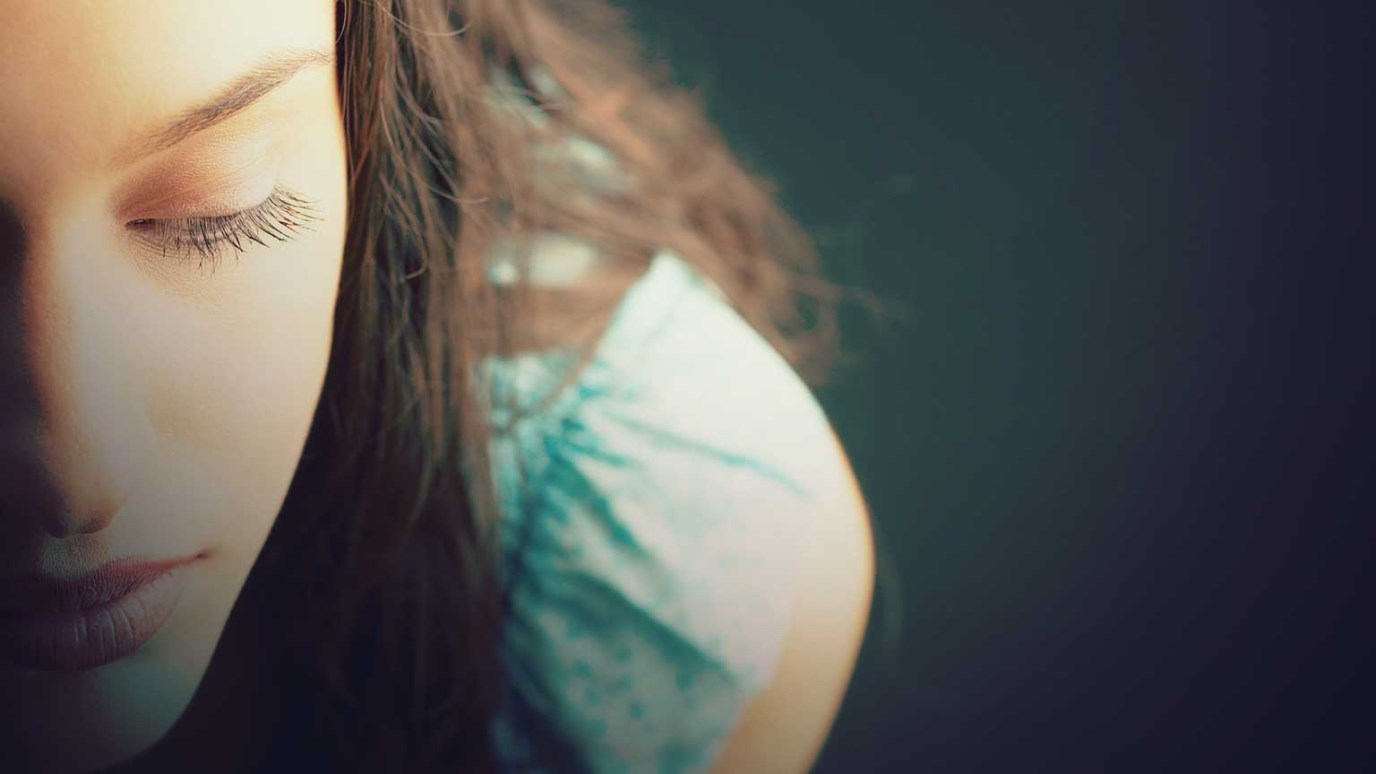 Are you experiencing difficulties? Feeling fearful or hopeless? Anchor yourself to the Lord and allow Him to restore your hope!

Life is hard. From health problems and relationship issues, to the devastation of earthquakes and tsunamis – the cares of life can seem overwhelming. This past week has been surreal. Matters of deep concern for friends and family have been the topic of many phone conversations and text messages. Only days later, news programs relayed mind-numbing reports that continue to be difficult to grasp. Fear and hopelessness appear poised to take over.

Fear is a crippling enemy, with the ability to rob me of peace. When my mind begins playing the ‘what if’ game, fear gets in on the action, reminding me that I’m not in control. I can’t change circumstances and I can’t make decisions for others…soon hopelessness joins the game, unbidden. Fear and hopelessness link arms and if given a foothold, can wreck havoc with my mind. Yet, even in the presence of these foes, there IS hope.

Take a look at the life of Job. Listen in on a conversation between the Lord and Satan. “And the Lord said unto Satan, Hast thou considered my servant Job, that there is none like him in the earth, a perfect and an upright man, one that feareth God, and escheweth evil?” (Job 1:8; KJV). Job was a good guy. Satan claimed Job was only loyal to God because God had blessed him. Satan asked for permission to destroy all that Job had, reasoning that Job would curse God as a result.

In a matter of 24 hours, Job lost all of his children and all of his oxen, sheep, and camels, in addition to most of his servants. Look at Job’s response, “Then Job arose, and rent his mantle, and shaved his head, and fell down upon the ground, and worshipped, And said, Naked came I out of my mother’s womb, and naked shall I return thither: the Lord gave, and the Lord hath taken away; blessed be the name of the Lord. In all this Job sinned not, nor charged God foolishly,” (Job 1:20-22). Amazing!

Satan was permitted to go one step further and afflict Job’s health. Job’s wife doubted God’s goodness and advised him to curse God and die. “But he said unto her, Thou speakest as one of the foolish women speaketh. What? shall we receive good at the hand of God, and shall we not receive evil? In all this did not Job sin with his lips,” (Job 2:10).

Job wasn’t superhuman. Throughout this forty-two chapter book we see Job falsely accused by his friends, and we witness his hope waxing and waning. Before Job sinks into despair, the Lord appears to Job. He doesn’t offer answers to the many questions that have tormented Job. Instead, He poses a series of questions to him. Questions that no human being could answer. The point? God’s thoughts and ways are infinitely higher than ours (Isaiah 55:9). Even during difficult times, when nothing makes sense, He is still God, and He is still in control.

Following personal tragedy, Job was able to cling to his hope in God and go on. And God blessed Job abundantly, “So the Lord blessed the latter end of Job more than his beginning: for he had fourteen thousand sheep, and six thousand camels, and a thousand yoke of oxen, and a thousand she asses. He had also seven sons and three daughters…After this lived Job an hundred and forty years, and saw his sons, and his sons’ sons, even four generations.” (Job 42:12-13, 16)

Are you experiencing difficulties? Feeling fearful or hopeless? Anchor yourself to the Lord and allow Him to restore your hope!

Prayer: Heavenly Father, Thank You for being a just, holy, merciful God. I don’t always understand why things happen, but it’s comforting to know that You are still in control. Comfort all those who are hurting. Forgive me when I give in to fear and hopelessness. Help me to remember Your Word: “Now the God of hope fill you with all joy and peace in believing, that ye may abound in hope, through the power of the Holy Ghost,” (Romans 15:13). I praise You today for who You are. In Jesus’ name, Amen.

He Is with You
Guideposts

11 Ways of the Wise: Ecclesiastes 7:1-14
Mark Driscoll
Follow Us
Grow Daily with Unlimited Content
Uninterrupted Ad-Free Experience
Watch a Christian or Family Movie Every Month for Free
Early and Exclusive Access to Christian Resources
Feel the Heart of Worship with Weekly Worship Radio
Become a Member
No Thanks