Honoring God in All You Do 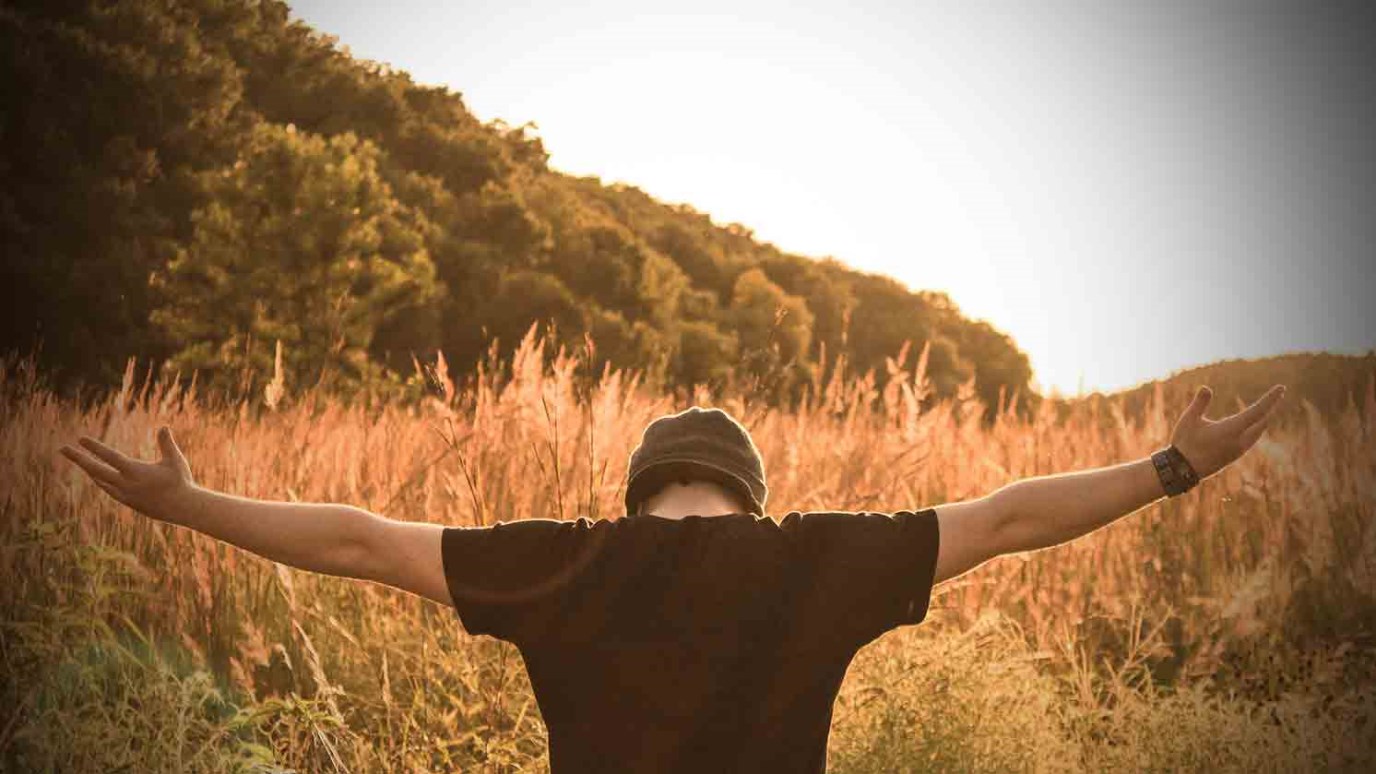 Rather than separate his relationship with Christ from his performance, Olympic volleyball player David Smith learned that they are meant to go together.

Knowing who Christ is and understanding his own need for forgiveness has rarely been an issue for David Smith. The Olympic volleyball player grew up attending church and was involved in “everything I could get my hands on” … church on Sunday, youth group, Bible studies … if it was available, David was doing it.

But doing so much can sometimes replace the relationship that Christ wants with His followers. Sports soon became the thing David did – and he did it a lot – so much so, that it became his idol of choice.

“I had a lot of distractions; for me, sports was my biggest rival with God.”

While the distraction of sports participation vanishes for most after high school, David had only begun his career in volleyball. He earned a scholarship to play at UC Irvine, and though playing at the collegiate level could have fed this distraction – leading him further away from God – David discovered a different way to play.

“I didn’t understand that God made sports – not as a rival with Him, but something I could use to glorify Him.”

Instead of separating his relationship with Christ from his performance as a volleyball player, Smith learned that they were meant to go together. Instead of volleyball being something Smith could do – it was something he could do with God and glorify Him in the process.

“I can’t just check Christ at the door; He wants to be in there with me. He created me to be a volleyball player so He can play with me.”

Questions: How often do you “check Christ at the door” when you’re practicing or playing your sport? What things do you do that tend to rival God for preeminence and prominence in your life? How can you better glorify God in all that you do?

Weed Out Distractions So You Can Hear God
Pastor Rick Warren

The Prize That Won’t Perish
Athletes in Action

Where Are You Aiming?
Miles McPherson
Follow Us
Grow Daily with Unlimited Content
Uninterrupted Ad-Free Experience
Watch a Christian or Family Movie Every Month for Free
Early and Exclusive Access to Christian Resources
Feel the Heart of Worship with Weekly Worship Radio
Become a Member
No Thanks