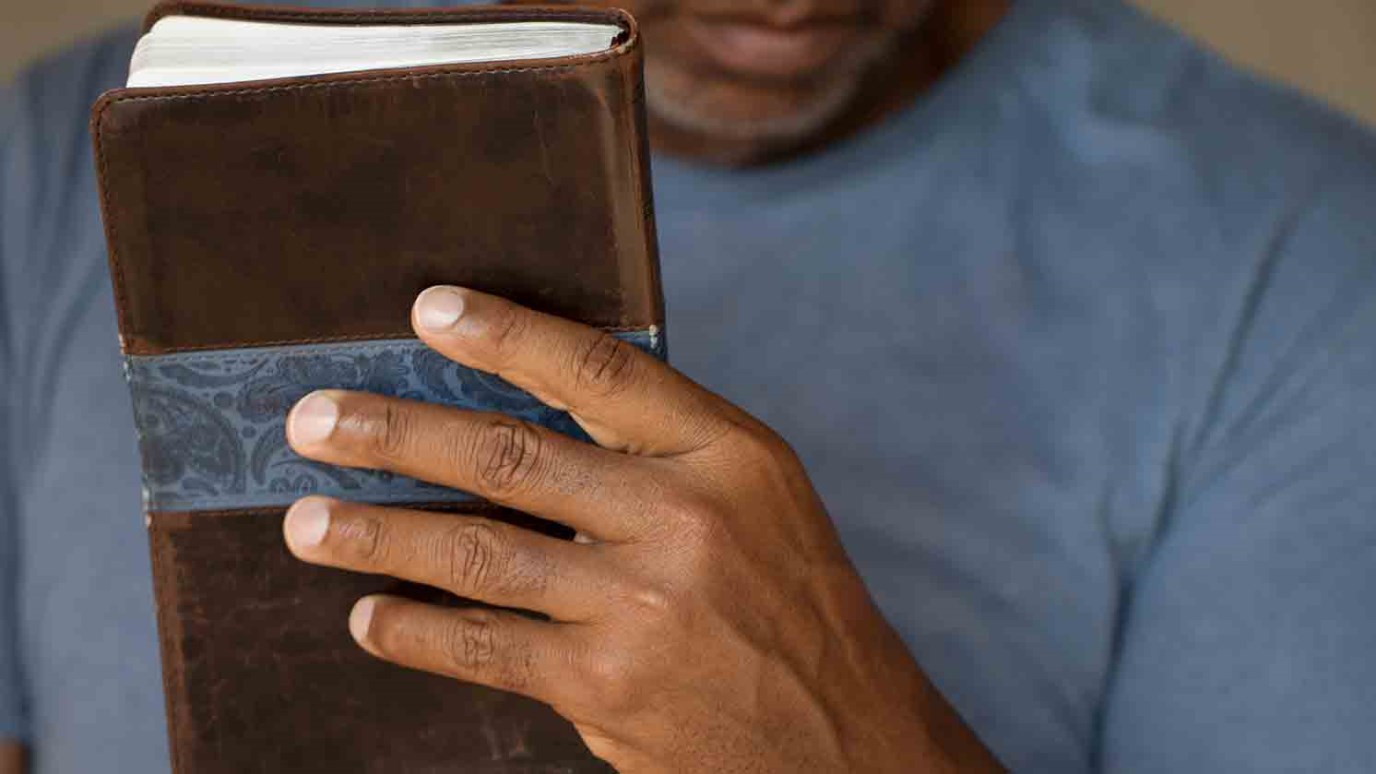 It doesn't say to honor your father if he was a perfect father, or if he did an outstanding job as a dad. It just says "Honor your father" (and your mother, of course). Only one Father is perfect.

May 8, 1986, was a clarifying moment in my life. That was the day my son Nathan was born. The realization hit me like a ton of bricks: I was a dad! It was such a new idea to me. Then another realization hit me: I was a dad who was a son to parents. And I wondered if I'd honored my parents enough. So my first call was to them. I said, "Thank you for putting up with me my whole life. Thank you for your love and your patience. And, by the way, you have a grandson."

My father and I weren't close as I grew up. After I got saved, I got a real self-righteous attitude: "Now I know the truth, and he doesn't." Then the Lord spoke to my heart and said, "Go humble yourself before your father, and tell him you're sorry for your bad attitude." God was holding me to a higher standard.

After that, my relationship with my father started to turn around. By humbling myself, I was following what it says in the Ten Commandments: "Honor your father and your mother, that your days may be long upon the land which the Lord your God is giving you" (Exodus 20:12).

It doesn't say to honor your father if he was a perfect father, or if he did an outstanding job as a dad. It just says "Honor your father" (and your mother, of course). Only one Father is perfect, and by honoring your earthly father, you are also honoring your heavenly Father. Nothing gets families together better and faster than the Creator of families. Whenever anyone comes to the heavenly Father through His son Jesus Christ, there are changes that will take place. One will be an attitude of humility -- a desire to love, to forgive, to honor, and to respect.

You are all children of your parents. Some of you are parents yourselves, and your children will someday be parents, too. So if honoring parents hasn't been practiced in your family, a good place to start is with you. If you honor your parents, you'll be teaching your children to do the same.

It is obedience to the Father's commandment, and it honors Him.

God Is Our Source of Everything Good
Kenneth Copeland Ministries