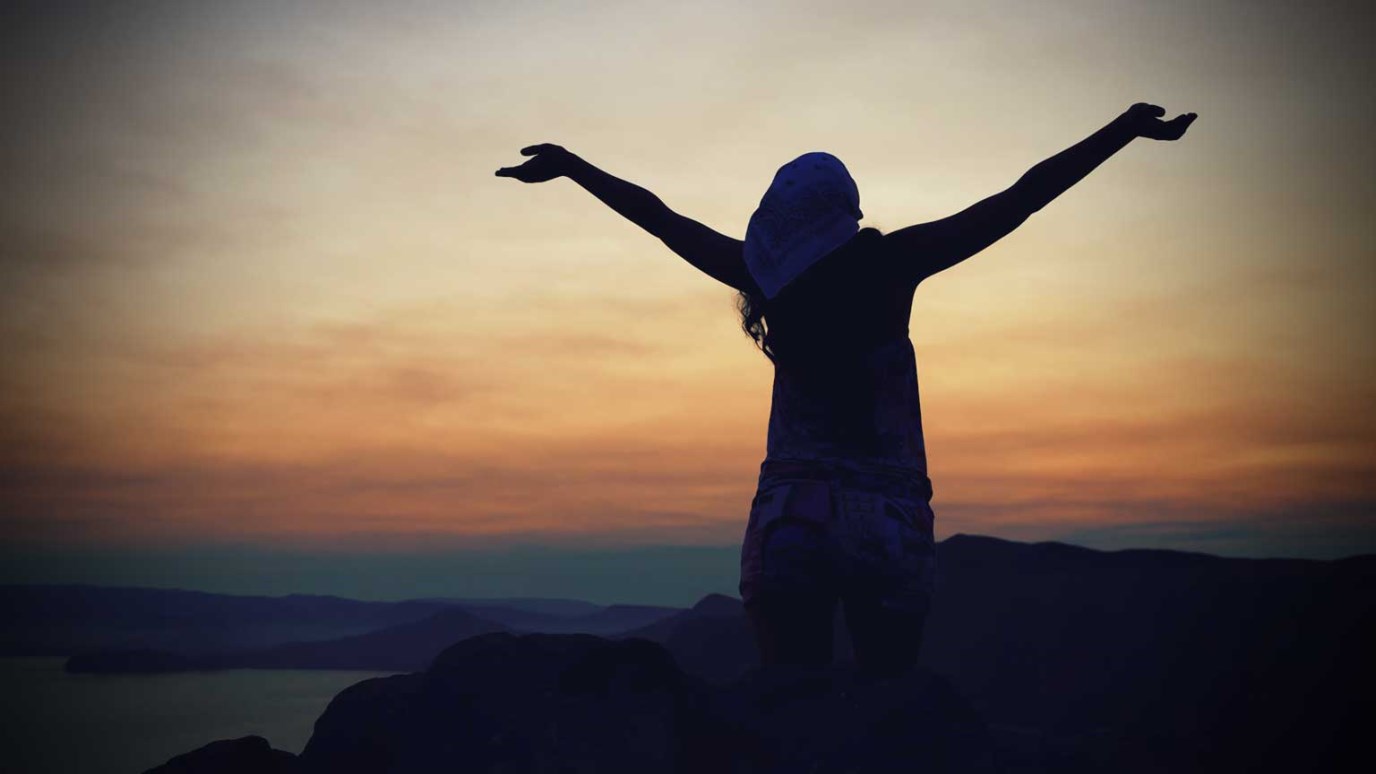 Ask the Holy Spirit to guide you in honoring the authorities in your life. As you grow in honor, you will grow in your experience of the blessings of God!

Jesus said to them, “Only in his hometown, among his relatives and in his own house is a prophet without honor.” He could not do any miracles there, except lay his hands on a few sick people and heal them. Mark 6:4–5 NIV

These verses tell us Jesus could not do any miracles in His hometown. It does not say, “He would not”—that would deal with His will. It says “could not,” which means He was restrained. Why? The answer is twofold. First, Jesus had not come the way the people wanted, so they did not receive or honor Him. Second, they were too familiar with Him.

Through Moses, God had told the people of Israel, “I will raise up for them a Prophet like you from among their brethren” (Deuteronomy 18:18 NKJV). But the people didn’t honor Jesus as the Spokesperson for the Father or as Messiah.

Only those with hungry, teachable, and humble hearts after God could see the hand of God on Jesus and therefore receive from Him. Jesus located the hearts of those who were truly after God and those who merely had a form of godliness but were blinded by insubordination.

There is a fundamental truth for all of us here: many times God will send us what we need in a package we don’t want. This will cause the true condition of our hearts to manifest, exposing whether we are submitted to God’s authority or resistant to it.

“You know neither Me nor My Father. If you had known Me, you would have known My Father also.” John 8:19 NKJV

Those who know the Father recognize His authority in those He sends. It doesn’t have to be explained, taught, or proven.

God longs to bless us through the people He sends, but a lack of honor will hinder His intentions. Seek God’s wisdom about the people He’s placed over you. Ask the Holy Spirit to guide you in honoring the authorities in your life. As you grow in honor, you will grow in your experience of the blessings of God!


Adapted from Under Cover: The Promise Of Protection Under His Authority (Thomas Nelson, 2001).

The Curse of Unforgiveness
Discovery
Unconditional Forgiveness
Dr. Crawford Loritts
Follow Us
Grow Daily with Unlimited Content
Uninterrupted Ad-Free Experience
Watch a Christian or Family Movie Every Month for Free
Early and Exclusive Access to Christian Resources
Feel the Heart of Worship with Weekly Worship Radio
Become a Member
No Thanks