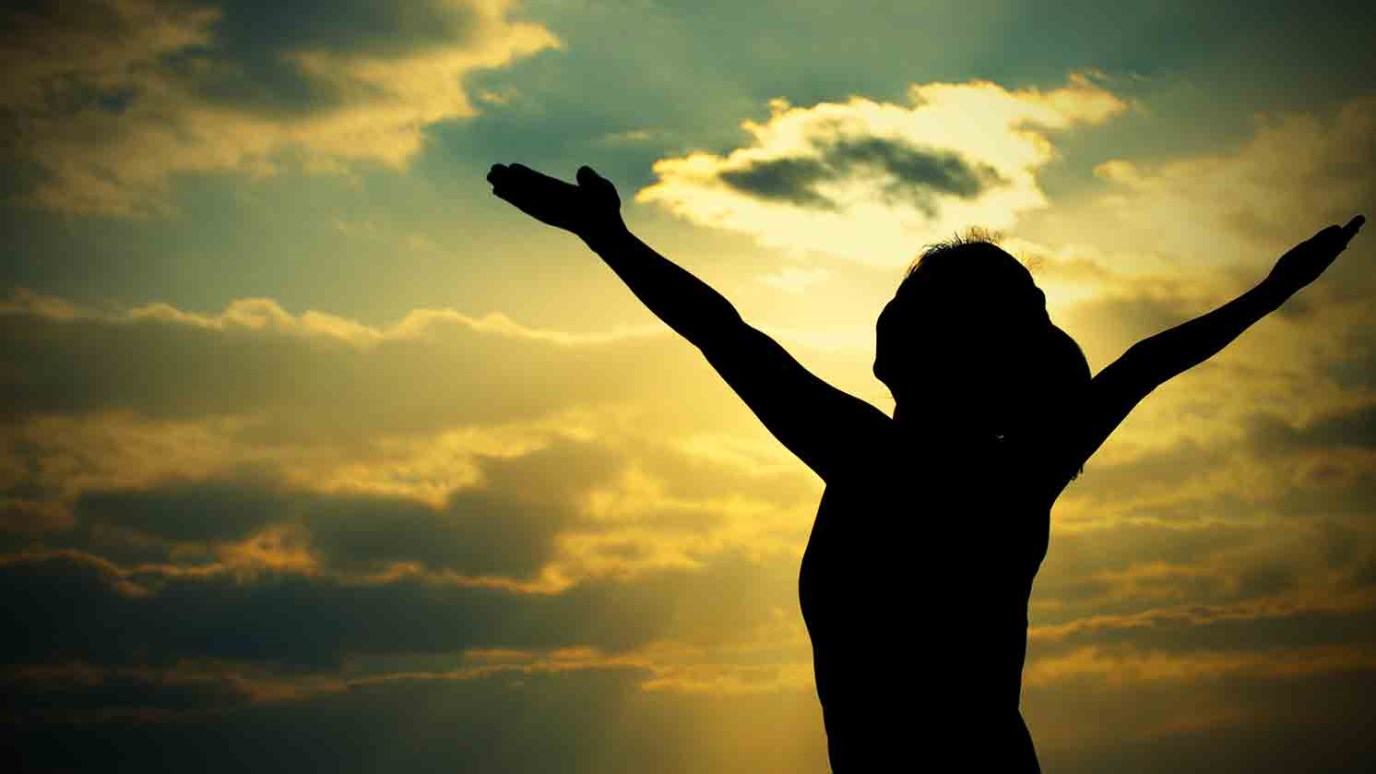 The God who made us not only loves us, He honors us. Why would we ever believe that God would want us to live in reproach and dishonor?

The God who made you not only loves you, He honors you. He has placed the ultimate value on your life – the cost of Christ’s life on the cross. Though you may have been disgraced in life by the sinful voices and actions of others, God has only honor in store for His children.

When the Israelites were in exile, the Lord gave them a beautiful word through Zephaniah:

"At that time I will deal with all who oppressed you. I will rescue the lame; I will gather the exiles. I will give them praise and honor in every land where they have suffered shame.” (Zephaniah 3:19, NIV)

When our daughter Abby was three years’ old, she had leafed through a catalog looking for dress up clothes for her birthday. She bypassed the Cinderella costume, bypassed the princess costume, and paid no attention to all the rest. What she wanted for her 3-year old birthday was a pretend wedding dress.

I remember her flitting around the house in that little white dress that was FAR too realistic for my taste. As I was feeling jealous of her future husband, I thought, well this is my opportunity to play act her husband. I had always heard that every little girl thinks about marrying her own dad, so I asked confidently: “Abby, do you want to marry me?” Her response was quick: “Dad! You’re already married!”

So, that was the end of that. But, she was three years old, and I let my mind drift forward to imagine her growing up and getting married. I would want nothing but honor shown to her all of her life.

Could you imagine me hoping someone would show her disgrace or to dishonor her in any way? Of course not. I would throw myself between her and any dishonor that tried to come against her- that’s what a loving father would do.

So why would we ever believe that God would want us to live in reproach and dishonor? The entirety of the Gospel is the announcement that the dishonorable ones can be honored in the Kingdom of God, and become kings and queens that reign with Jesus Christ! And that’s the Gospel!

Faithful with a Few Things
Guideposts

From Condemnation to Confidence
Brandon A. Cox