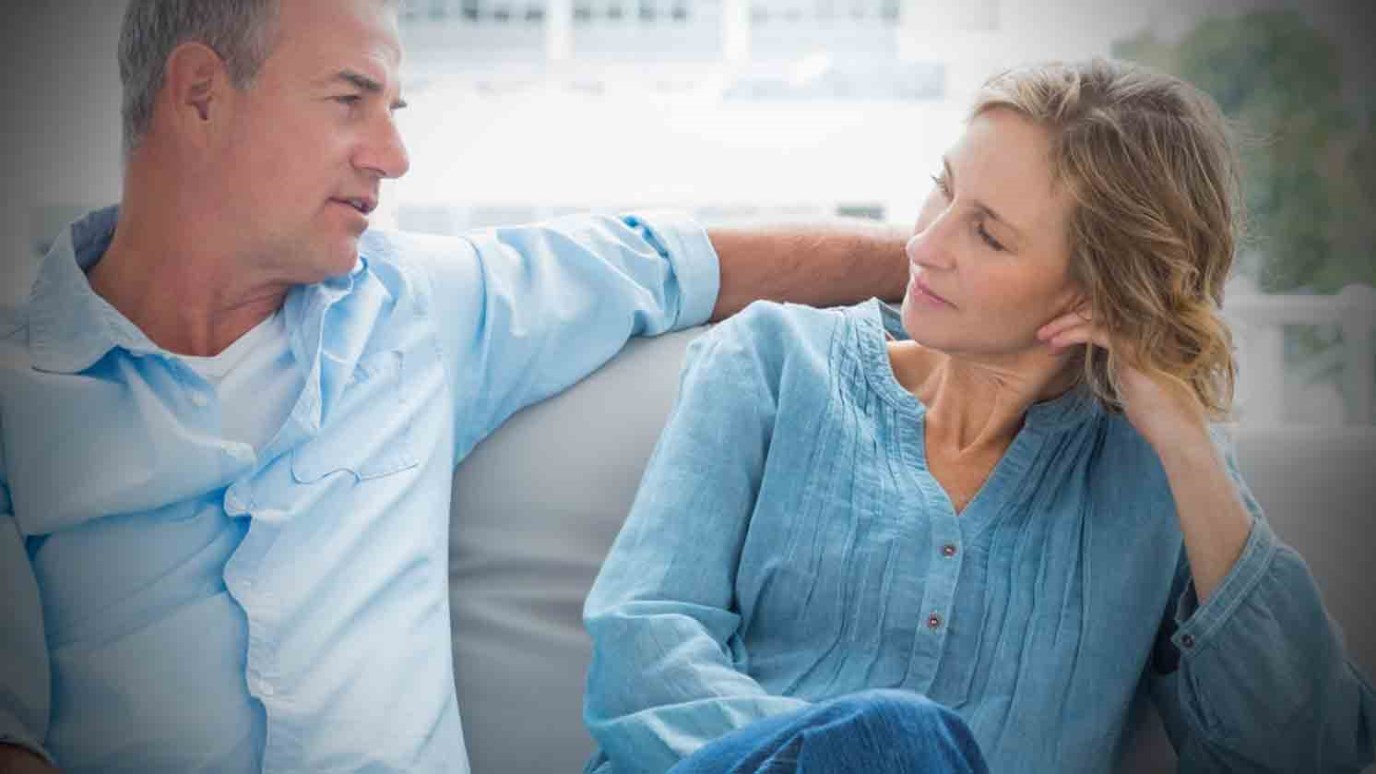 Honesty is correct relationship with the highest level of reality. God Himself is ultimate reality. Truth is sacred, because departure from truth is departure from God. The issue of truth is crucial to what we believe to be true about God and life.

Simulation includes all deceptive practices of image alteration. The craft of simulation includes such tools as exaggeration, make-believe, and hypocrisy. The image-conscious society in which we live hates truth and loves appearance.

Dissimulation is appearing not to be what we really are. This is perhaps the more common crisis of faith for the average Western believer.

Most Christians will never be tempted to deny Christ before a firing squad. Few, relatively speaking, will be tortured to denounce His name. Far more often it is by silence or a head nod or a knowing wink that the modern believer denies his allegiance to Christ. The hypocrite pretends to be what he is not. The compromised, lacking the courage of their convictions, deny who they are.

“Let what you say be simply ‘Yes’ or ‘No,’” the Bible says (Matt. 5:37) That may very well mean saying yes to Jesus when it is costly and no to the world when it is unpopular. The temptation will seldom be to outright denial but rather to minor compromises. Soft public denials are the coffin of bold and dynamic faith.

The Instinct for Dishonesty

The motivation for dishonesty is the instinct for self-preservation. The flesh says, “If I want it, I’ll steal it. If I am not, I’ll pretend to be. If I am, I’ll pretend not to be. If I want to sell it, I will not tell everything.” What can possibly shatter this powerful instinct?

Proverbs 22:4 says, “The reward for humility and fear of the Lord is riches and honor and life.” Babies are not born with the fear of God. They are born with sin and an instinct for survival. Parents, governments, schools, and institutions are to instill the fear of God. If they fail in that duty, how will character ever be engraved upon young lives? In every human heart there is the thumbprint of the Creator. It is a homesickness for the image of God.

The closer a man lives to reality and truth, the more fully this inner longing is awakened. “You will know the truth and the truth will set you free” (John 8:32) is not simply a church slogan. It is the key to full humanity in the image of God.

Pontius Pilate, staring into the face of Jesus, asked his infamous question: “What is truth?”