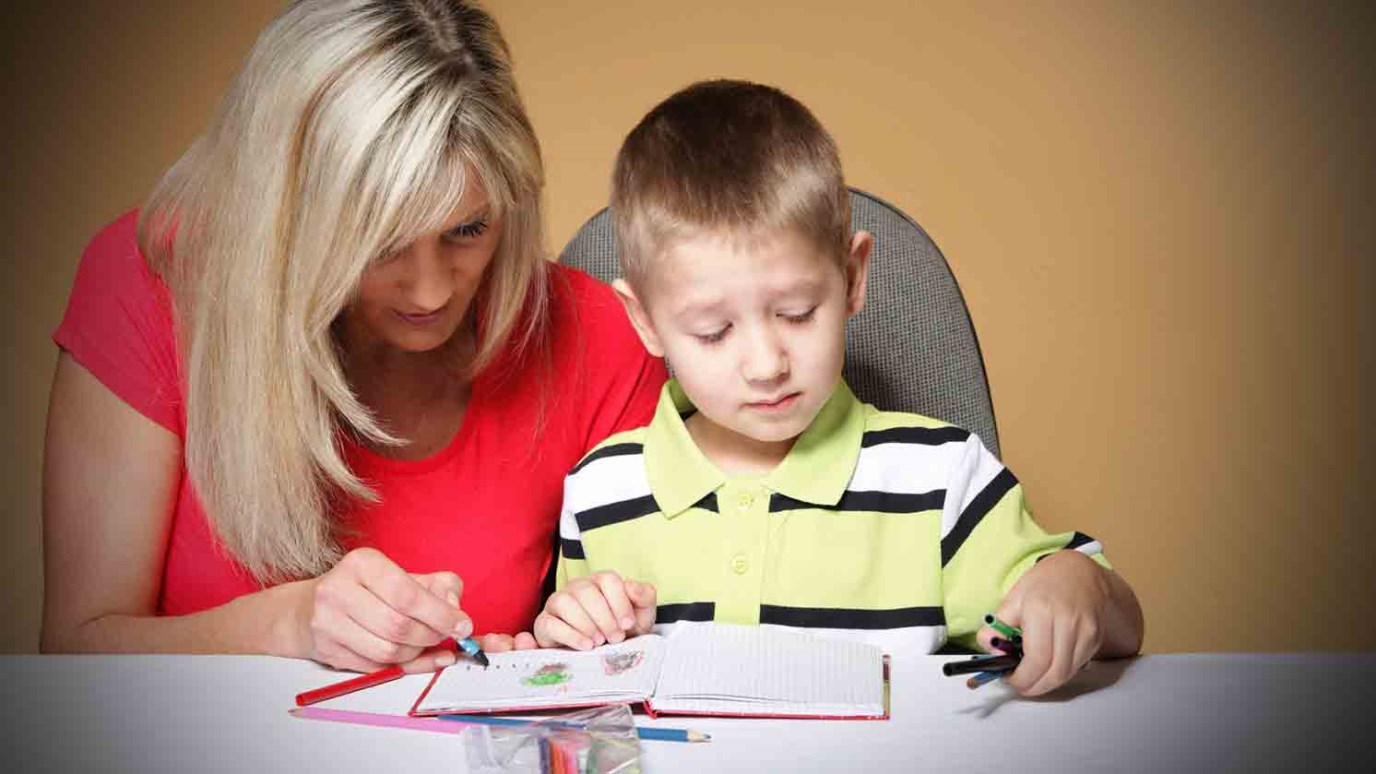 How can you create better boundaries if you homeschool your kids?

Q: I homeschool my two children, ages seven and nine. The school day lasts from 8:30 in the morning until 2:00 in the afternoon, after which they usually do homework for an hour or two. During homework time, they are constantly coming to me, asking me to go over material we've already covered during school. This is preventing me from getting my own work done. I find myself being frequently interrupted and have to admit I've lost it on a couple of occasions. What should I do?

A: You should tell your children that after 2:00 in the afternoon you are no longer their teacher; you're their mother, and you don't intend to re-teach material you taught during school.

Look at it this way: If they were attending "regular" school they wouldn't have access to their teacher(s) after school hours. Likewise, in your homeschooling situation, they shouldn't be able to have "teacher" on demand after school hours. As things stands, they don't have to give you their full attention during the school day.

Furthermore, you've given them permission to come to you any time they experience the slightest amount of frustration concerning homework. That circumvents the development of Perseverance, which, as you will recall, is one of Homeworks Seven Hidden Values. Under the circumstances, the effectiveness of homeschooling is significantly reduced and your stress level is significantly increased. If you don't put an end to this, you're going to continue to have periodic cerebral meltdowns.

This is a mother-child boundaries issue, as are many if not most contemporary parenting issues. Instead of you being in control of whether, at any given time, you are in the role of mother or teacher, you're allowing your children to make that determination. In any relationship, clearly defined boundaries are essential to mutual respect. Without those boundaries, one party will begin to take advantage of the other person and take her enabling for granted, as your kids are clearly doing. In the vernacular, they're manipulating you, but not consciously. They're simply doing what you're allowing them to do. You open the gate, they run through it.

The solution to this problem is for you to establish clear definitions of what your children can and cannot expect from Mom after school. Begin by limiting the number of school-related questions you will answer after two o'clock to two per child (maybe three for the younger one). Tell them that after they've finished as much of their homework as they can (and not before), each of them can bring you two (or three) questions, but that you'll spend no more than a total of ten minutes per child answering them. After the ten minutes, they're on their own.

I guarantee that if you enforce this dispassionately, your kids will (a) begin to pay better attention during school hours and (b) eventually all but stop asking after-school questions. And you'll be able to get your Mom-work done. Independence in a parent-child relationship is always a mutual thing.