'Home Run' - How My Girl Inspired Me to be Better 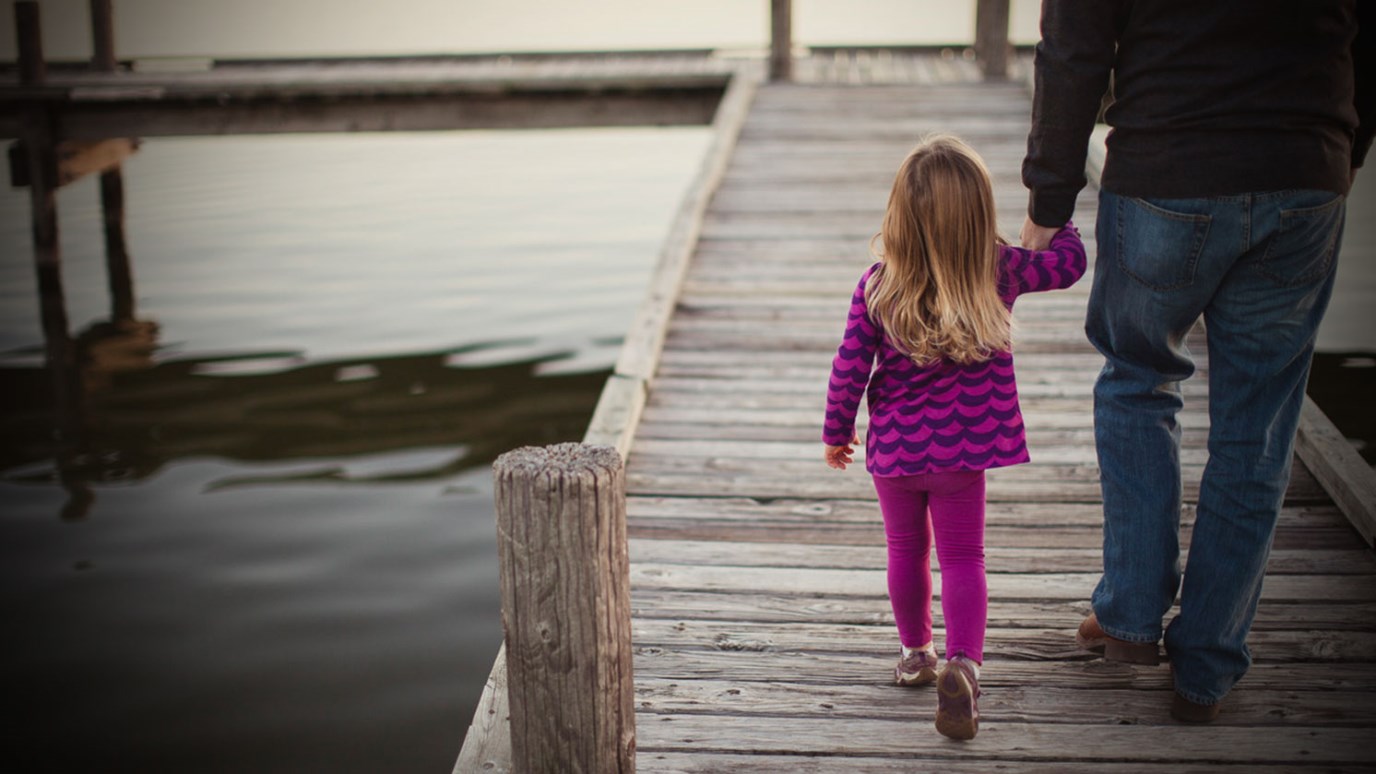 Being a dad is like making it to the big leagues: It comes with great responsibility, influence and opportunity.

The opening day-celebrations. The classic rivalries. The fact that every team in baseball starts the season tied for first place.

I remember coming home after seeing the movie The Natural as a teenager, and committing to someday be the second baseman for my hometown St. Louis Cardinals. (My dreams were quickly dashed by reality … especially the fact that at the age of 14, I had yet to play even one game of organized baseball!)

I love and respect the game so much, that when professional players seem to fritter away their talent and opportunities, especially for seemingly selfish reasons or through painful addictions, I’m inclined to be pretty hard on them.

If I had my chance at the bigs, I would never do anything stupid to blow it.

Ha – right! I’m so much better than those sinners over there, Lord. That’s what I may as well be saying.

In the new movie Home Run, a promising young major league player battling alcoholism is suspended and winds up back in his hometown, looking to save his career.

First, the fatherhood wound that many men carry can affect us for years.  This is a sobering reminder of the power we have as dads to devastate our children.

The second thing that struck me was the power of a child to motivate change in a man’s life.

The film highlights the powerful impact of a real-life program called Celebrate Recovery, as well as a child’s ability to inspire the central character (“Cory”) to face his father wound, break the cycles of addiction and neglect, and to do something special with his life … something bigger than baseball.

Being a dad is like making it to the big leagues: It comes with great responsibility, influence and opportunity.

Sometimes I’m tempted, just like those talented ballplayers, to blow it all by acting selfish.

Sometimes, just like Cory, I need to find inspiration in my children.

A couple years ago, my oldest daughter, Hannah, and I attended a father-daughter summit hosted by our friends at the National Center for Fathering. It was a great time of bonding and memory-making.

There, I learned just how much Hannah craves my affection, encouragement and affirmation. Yet I had focused more on how well I was protecting and providing for her. I failed to see that I’d become an impatient, cranky problem-solver who devoted little attention to giving her affirming, fatherly affection. I didn't recognize this shortcoming, and it sometimes hurt her.

Hannah inspired me to make a change, and now I’m working to give all my girls what they crave from me – not just what I think they need. I’m still not perfect, but by God’s grace…

Get into Groups!
Mark Gregston