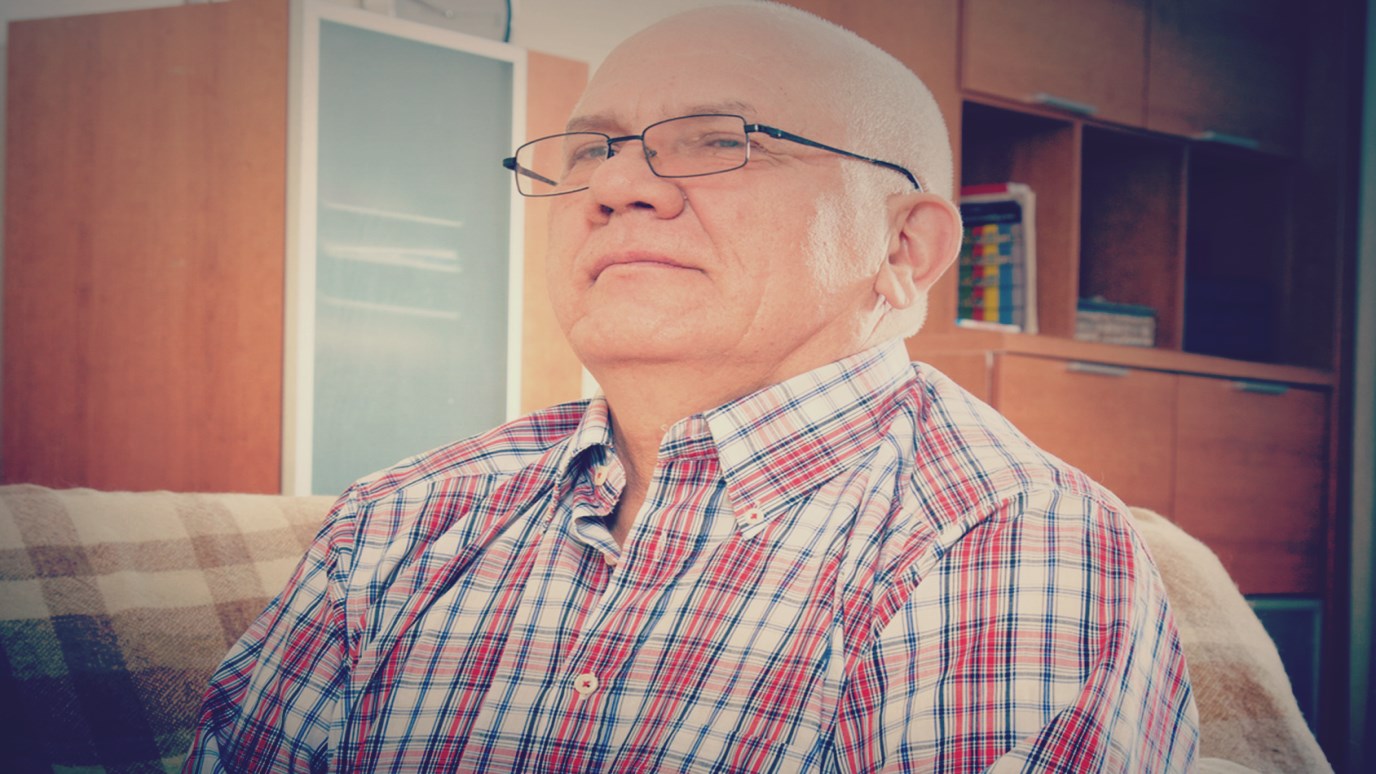 When man has had no god to worship, he has often made one for himself. But what happens when these “homemade gods” meet the true and living God?

When man has had no god to worship, he has often made one for himself. Usually these homemade gods deified a man’s own pet vices. Man enjoyed drinking, so he made himself a god named Bacchus, who smiled on wine and revelry. He wanted to make war on his enemies, so he made himself a God named Mars who promised victory in battle. Down through the ages, man has sought to make gods that would aid and abet him in his chosen lifestyle.

But what happens when these “homemade gods” meet the true and living God? The Bible records just such a confrontation in I Kings 18, when God Almighty won a showdown with Baal. It was not a theological debate, but rather a demonstration of power and a call for decision. The word “baal” means “owner,” and Baalism was a lifestyle of materialism, possessions and self-rule. (Sound familiar?) Baal-worshippers were “top of the heap” folks who had money, power and autonomy in their day.

Baal worshippers believed they had the world (and their home-made god) by the tail. Worshippers of Jehovah God believed that He had them! All the singing and crying and praying in the world could not bring down Baal to light a fire on his altar. But one man’s prayer to the one true God brought fire so hot it consumed an altar that had been soaked three times with water! When the onlookers saw this, they became believers: “The Lord He is God,” they said. “The Lord He is God.”

A Place for Heaven to Hear from Us
Dr. Ralph Douglas West