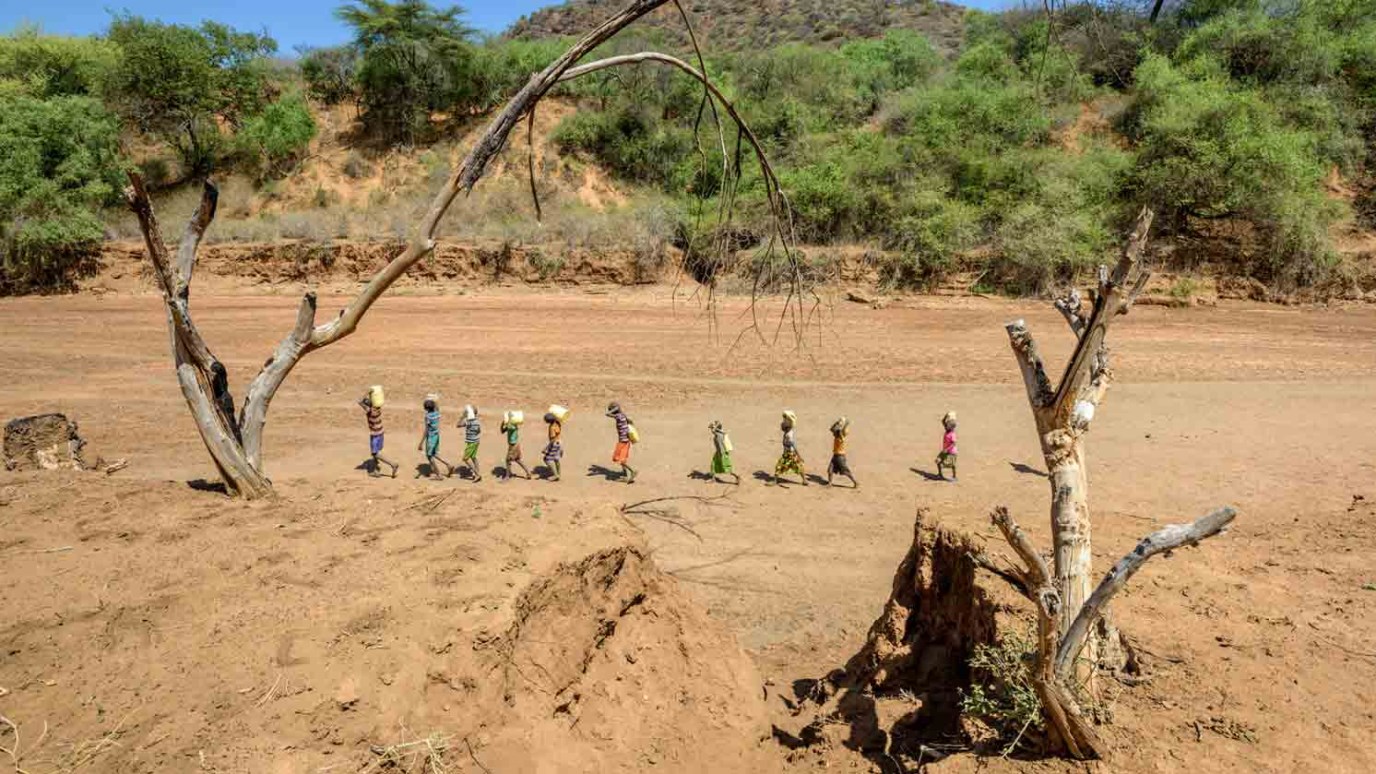 As officials responded to the water problems in Toledo in 2014, Rich Stearns reflects on what it's like every day for hundreds of millions of people who can’t stop by the grocery store to buy bottled water.

When a half-million people are forced to go without tap water for a weekend, it’s a big deal. The Ohio governor announced a state of emergency. The National Guard was sent in. The national news media crowded in to hear officials give regular press conferences and to hear ordinary citizens voice their fear of contamination.

In Toledo, where a toxin caused by a Lake Erie algae bloom infected the water supply, hospitals canceled surgeries and prepared emergency rooms. Restaurants closed and residents drove as much as an hour and a half to find stores that still have bottled water on their shelves.

The city warned that drinking the water could “result in abnormal liver function, diarrhea, vomiting, nausea, numbness or dizziness.” The news caused one woman to reconsider her shower, though officials said that was still safe. “I’m not comfortable. I don’t want to get the water in my eyes or on my lips.”

It is a big deal in Toledo, but a bigger deal in the rest of the world, where hundreds of millions of people drink contaminated water every day. They wash with dirty water, cook with it, and spend hours walking 5 to 10 miles or more to fetch it. In fact, just in sub-Saharan Africa, women spend a grand total of 20 million hours daily fetching water — time that could be spent on more productive things.

My challenge for all of us is to pay attention to these families and communities around the world suffering without clean water.

Solving the problem of dirty water can transform a community. Women and children no longer have to spend hours walking miles to find water. Instead they can earn an income or attend school. Children are no longer chronically sick or dying. The change is instant and remarkable. I’ve watched the celebrations of an entire village when they first gain access to clean water. Their joy cannot be contained.

What’s heartbreaking though is that while providing clean water is not terribly difficult or expensive (World Vision can give access to clean water to one person for decades for about $50) three quarters of a billion people still suffer without it. That’s about 10 percent of the world’s population.

In comparison, Toledo’s two-day ban affected 0.16 percent of the U.S., but gained national media attention. Think of it this way: For the amount of money Americans spend on soda for one year ($65 billion), we could bring clean water to all those who need it ... for life.

It should be a big deal when an American city loses its water supply, even for a weekend. That’s because water is a big deal. As they say in Africa, “Water is life.” It should also be a big deal — deserving even more attention — when 3.4 million people die annually because of unclean water.

As officials respond to the water problems in Toledo, let’s also remember what it is like every day for the hundreds of millions of people who can’t stop by the grocery store and buy bottled water. Clean water is a big deal whether you’re in Toledo or Zambia. I hope Toledo’s tap water ban reminds us all of how essential water is and how too many people still don’t have access to it.