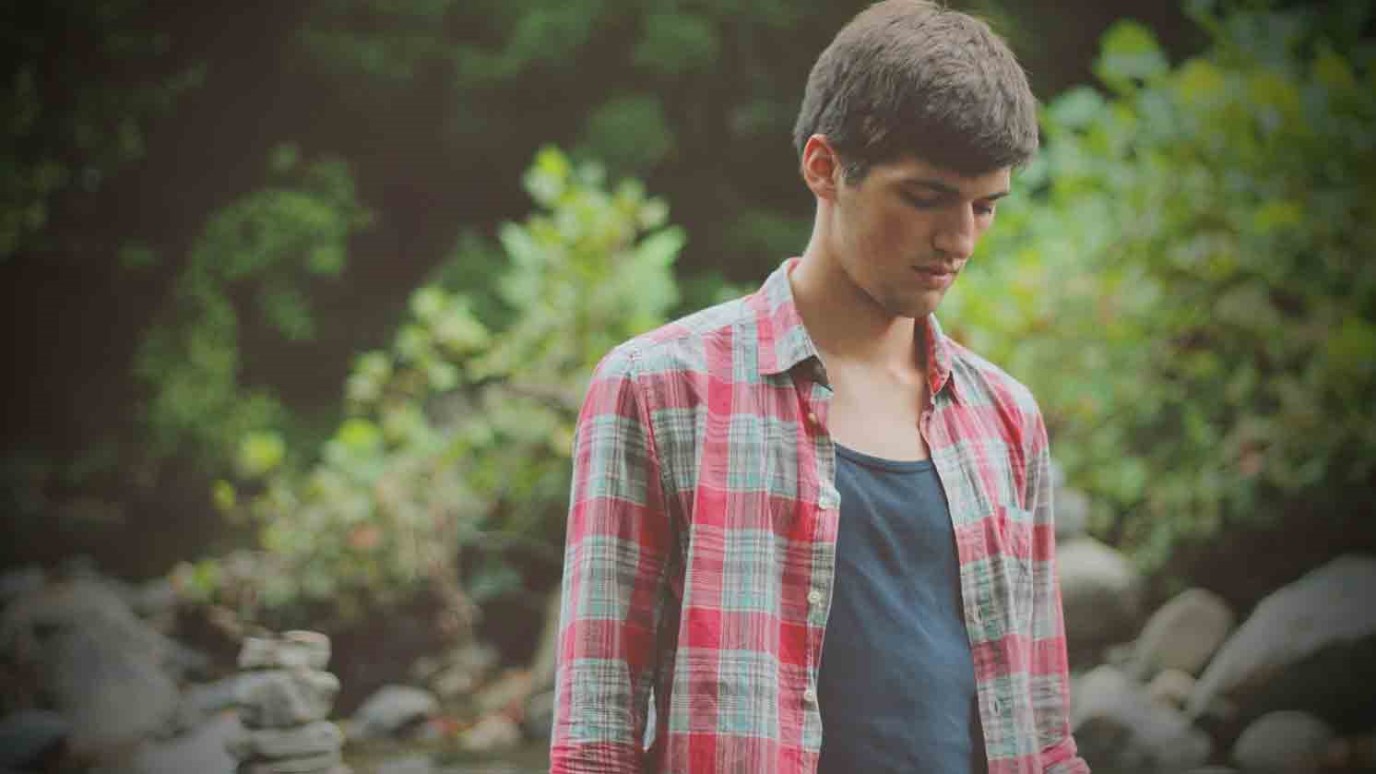 Can you embrace the kind of "holy stubbornness" the Apostle Paul had?

They stoned Paul and dragged him outside the city, thinking he was dead. But after the disciples had gathered around him, he got up and went back into the city (Acts 14:19-20 NIV).

As in most cities, Paul had won a few followers and alienated a few traditionalists. And, as in most cities, the traditionalists in Antioch and Iconium were pretty powerful and influential people. They followed Paul and Barnabas to Lystra, stirred up crowds against them, and eventually dragged Paul out of the city and stoned him. And there they left him for dead.

These agitators were not unfamiliar with death, which makes us wonder whether Paul was simply resuscitated or actually resurrected. Either way, most of us recovering from such a confrontation would get up and go somewhere else. Paul got up and went right back into the city. He had loose ends to tie up, disciples to say goodbye to, a nascent church to reassure. He couldn’t let the new believers think he had died or run away. He had to show himself before moving on.

That kind of holy stubbornness is a mark of God’s people. “Endurance is not just the ability to bear a hard thing, but to turn it into glory,” William Barclay once wrote, and that’s exactly what Paul demonstrated throughout his journeys. He went through extremely hard experiences and let God turn them to glory.

Embrace that kind of stubbornness. Difficult situations don’t mean God isn’t at work; they usually mean the opposite. He uses adversity as a platform for his power and love—if his people recognize the platform in the adversity and don’t run. Learn to persevere, and watch God work. Glory dawns in the darkest places, and blessed are those who endure long enough to see it.

Four Steps to Experience Peace & Freedom
Dr. Randy Carlson
Follow Us
Grow Daily with Unlimited Content
Uninterrupted Ad-Free Experience
Watch a Christian or Family Movie Every Month for Free
Early and Exclusive Access to Christian Resources
Feel the Heart of Worship with Weekly Worship Radio
Become a Member
No Thanks