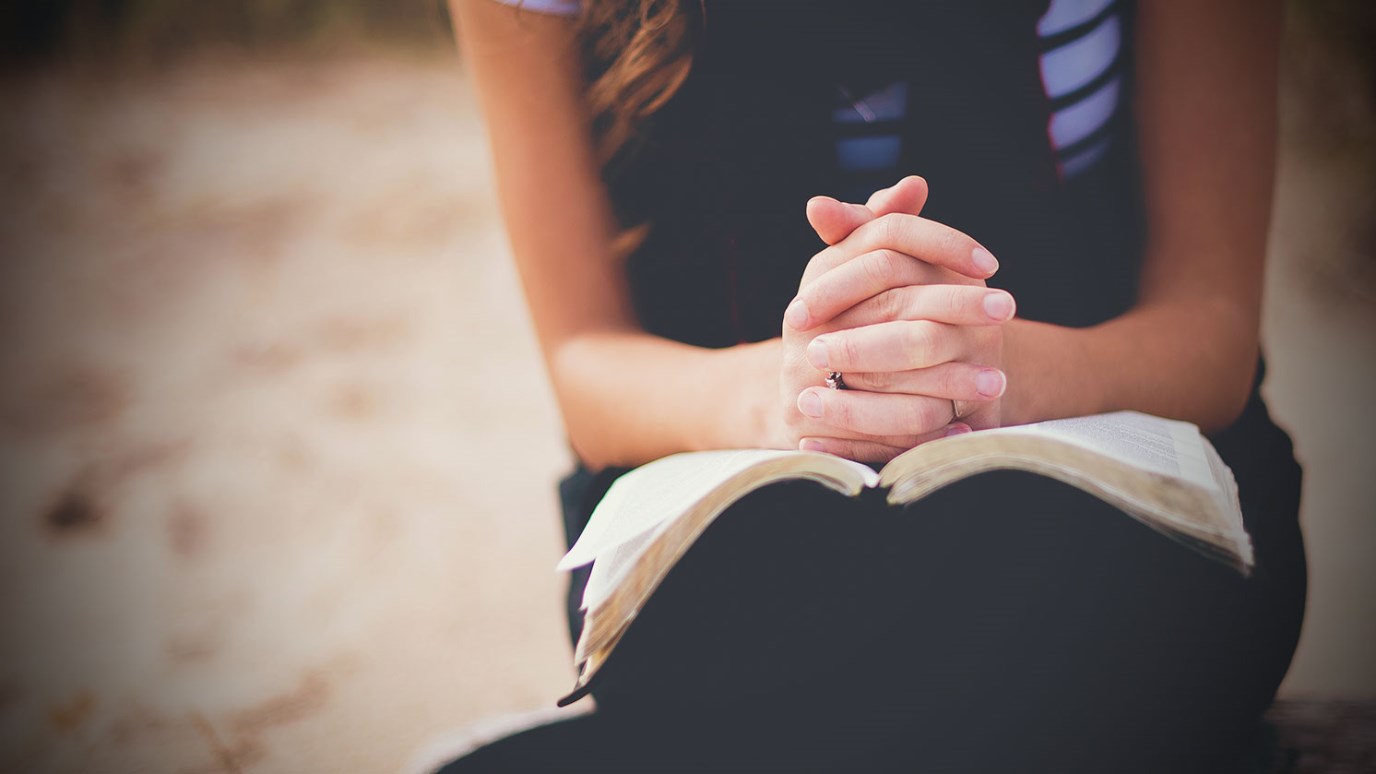 Samuel’s story reminds us that greatness is achieved through good deeds performed over and over again, not through a random act of greatness.

Samuel was a judge and prophet for the nation of Israel. While he’s remembered as one of the most significant and faithful leaders in all of Israel’s history, the majority of his story is, well… pretty boring.

1 Samuel 7.15 summarizes his story saying, “Samuel continued as Israel’s leader all the days of his life.” His existence was super predictable: he traveled from “Bethel to Gilgal to Mizpah” where he navigated legal disputes (1 Samuel 7.16).

Samuel’s story reminds us greatness is achieved through good deeds performed over and over again, not some random act of greatness. To Samuel, serving God and serving people was a priority. He planned his daily acts of service towards those around him in what Pastor Jeff Manion refers to as “holy redundancy.”

This phrase is helpful because it reminds us about two truths: First, whatever good work God has prompted us to take on, it’s most likely not a one-time deal. We need to be prepared to carry out our act of love on a long-term basis. Second, the action itself is “holy,” which simply means “set-apart.” We have a lot of actions (even honorable ones) we repeat each day (such as going to the gym or walking the dog), but these actions are not “set-apart.” An action that is set-apart (holy) is some selfless act that flows out of our relationship with God.

Seek to Follow Him
Walk Thru the Bible
What Part of Your Timeline Do You Live In?
Karl Benzio, MD

Deception Enters the Garden
Dr. Michael Youssef
Follow Us
Grow Daily with Unlimited Content
Uninterrupted Ad-Free Experience
Watch a Christian or Family Movie Every Month for Free
Early and Exclusive Access to Christian Resources
Feel the Heart of Worship with Weekly Worship Radio
Become a Member
No Thanks