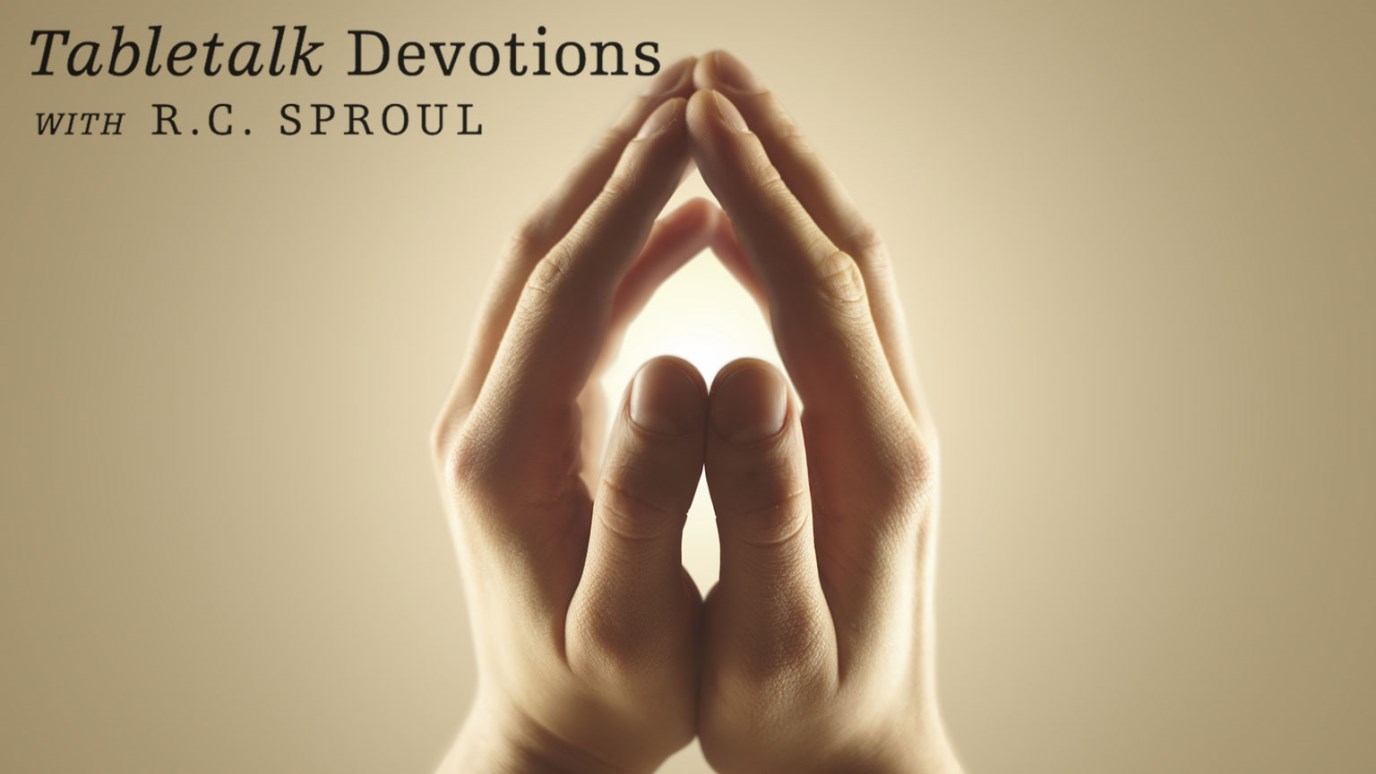 The mystery is not that God pours out His wrath on sinners. The mystery is that our holy Father puts up with transgressors at all.

“Then Moses said to Aaron, ‘This is what the Lord has said, Among those who are near me I will be sanctified, and before all the people I will be glorified.’ And Aaron held his peace” (Lev. 10:3).

Perhaps one common unspoken belief of many people is that the God of the Old Testament is different than the One presented in the New. Some see no love or mercy in the Lord described in the Law and the Prophets; instead, they see a capricious, irrational deity. In history there have even been men, such as the Gnostic teacher Marcion, who would have nothing to do with the Old Testament.

We do see many instances of God’s wrath in the Old Testament. However, we misunderstand the Lord’s nature if we think these displays are inconsistent with His character. If God is as Scripture teaches, His justice demands the condemnation of the unrepentant.

Today’s passage is a fine example of this principle. Nadab and Abihu, two of Aaron’s sons, come before our Creator to perform their priestly duties, but they do so in a manner not authorized by God. Thus, God strikes them dead (Lev. 10:1–2). Lest Aaron complain, Moses reminds him that the Lord has commanded His priests to sanctify Him only as He has prescribed. Realizing the wrath of God against his sons was entirely just, Aaron holds his peace (v. 3).

Consider also the story of Uzzah who was struck down after attempting to prevent the ark of the covenant from falling out of an ox cart (2 Sam. 6:5–11). His lack of regard for the Lord is evident in that the ark was being carried on a cart instead of the priests’ shoulders, which utilized the poles crafted for the holy vessel’s transport (Ex. 37:1–5; 1 Chron. 15:1–15). Furthermore, while Uzzah’s motivations were likely “good” (he probably did not want the ark to get dirty), he foolishly presumed his sinful hands were cleaner than the ground.

The mystery is not that God pours out His wrath on sinners. The mystery is that our holy Father puts up with transgressors at all. It is a wonder that the Lord is long-suffering, since to Adam he only promised wrath (Gen. 2:16–17). God cannot, and will not, comprise His holiness, but He can mercifully substitute Christ’s righteousness, which His people so desperately need. May we never believe our Holy Lord owes us this grace (Rom. 9:15), for if we were to get what we deserve, His wrath would fall immediately on our heads.

From delaying Adam’s eternal death after he sinned to the grace shown the church today, it is clear our Father gives mercy to the unworthy. But we must never use this grace as a license to sin or believe we deserve it, for if we do, we have ceased to understand what mercy truly is. If you are stuck in a sin that is overwhelming you, find help to overcome it. If not, help keep another accountable, reminding him that God’s patience is for our repentance (Rom. 2:4).

Facing Your Giants
Dr. Jack Graham
Follow Us
Grow Daily with Unlimited Content
Uninterrupted Ad-Free Experience
Watch a Christian or Family Movie Every Month for Free
Early and Exclusive Access to Christian Resources
Feel the Heart of Worship with Weekly Worship Radio
Become a Member
No Thanks