Holding On for the Impossible 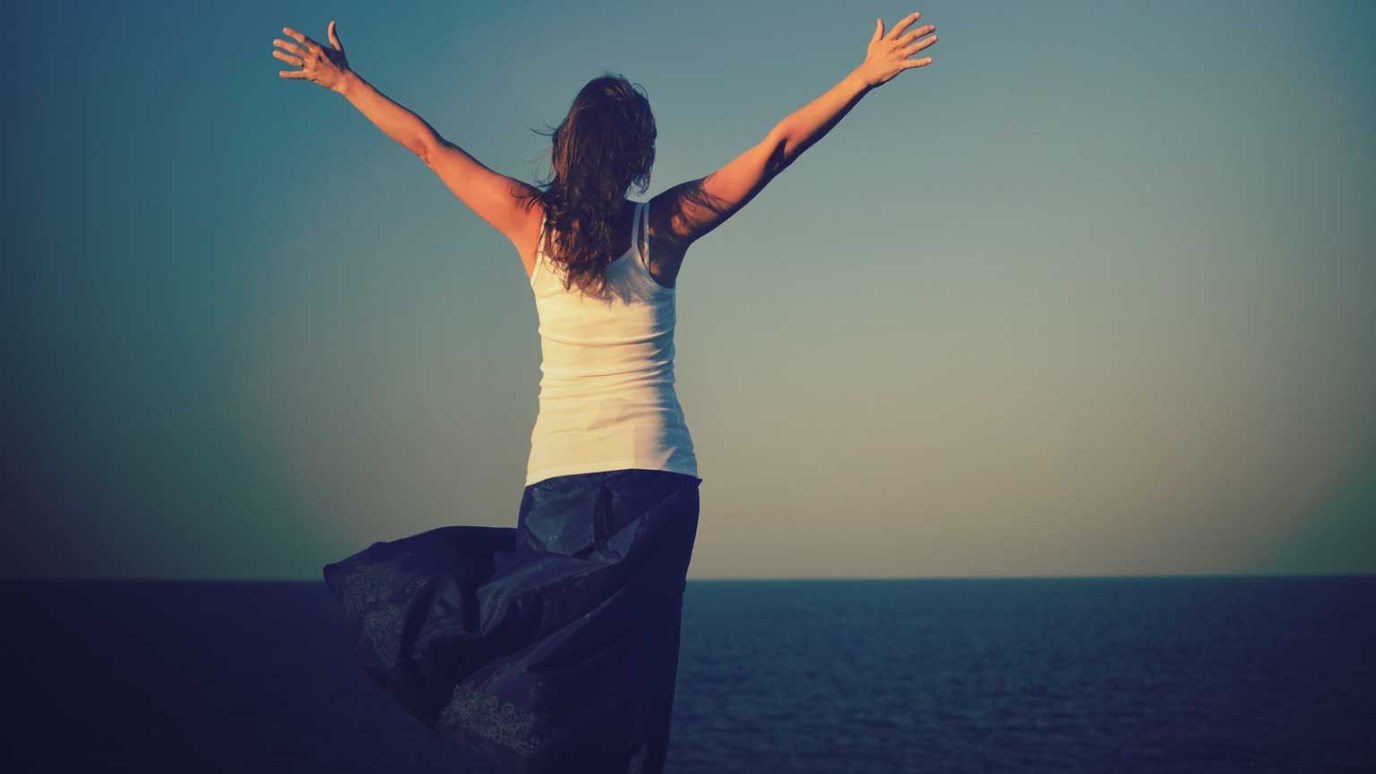 Remember that faith pleases God and make the decision to leave your issues in His hands!

Sometimes I limit God. It’s true. The things I’ve so carefully laid at His feet in the morning have an uncanny way of showing up once again by mid-afternoon. He never intends for me to carry them. But when nothing seems to be happening, I run and pick up my burdens as quickly as I laid them down. I have to admit I have a bad habit of expecting God to work on my time table – and solve my difficulties using my suggestions. When He reminds me to trust Him, I sheepishly relinquish my problems into His more-than-capable hands.

Faith delights God. Faith in Him. He helps me understand, “But without faith it is impossible to please him: for he that cometh to God must believe that he is, and that he is a rewarder of them that diligently seek him,” (Hebrews 11:6; KJV). Faith trusts that God will work the situation out in a way that’s best for me and will bring Him maximum glory.

I can’t help but think of Abraham and Sarah. God had promised them a son. What exciting news! They had been married for quite some time, but Sarah was unable to get pregnant. Surely after giving them the promise, God would bless them with a child quickly. But month after month, year after year, they remained childless.

Sarah reasoned that she had misunderstood God. Maybe God really intended them to have a child through her servant, Hagar. It was a popular custom in their day. Yes, that MUST be it! So Sarah took things into her own hands and presented Hagar to her husband, Abraham. And sure enough, Hagar had a baby. Ishmael.

Thirteen years later, the Lord appeared to Abraham again. He assured Abraham that he and Sarah would indeed have a baby – a son, just like He’d promised. But how could this happen? Abraham was ninety-nine years old and Sarah was ninety. Definitely impossible. Or was it? God responded to Abraham’s questions, “Is any thing too hard for the Lord?” (Genesis 18:14a).

Sarah laughed at the prospect of having a son at her age. I can only imagine her response when she realized she was pregnant! God kept His promise and later that year Abraham and Sarah held their baby boy, Isaac.

Given the choice, Abraham and Sarah would have chosen to have a baby earlier in their lives. But God knew what He was doing. Developing trust. Nurturing faith.

How do you deal with problems? Remember that faith pleases God and make the decision to leave your issues in His hands!

Prayer: Heavenly Father, thank You for the example of Abraham and Sarah. Although they took situations into their own hands, ultimately they chose the route of faith to receive Your blessing. Help me to choose to live by faith today. In Jesus’ name, Amen.

Rebuilding Our Broken Walls, Part 6
Dr. Michael Youssef
Follow Us
Grow Daily with Unlimited Content
Uninterrupted Ad-Free Experience
Watch a Christian or Family Movie Every Month for Free
Early and Exclusive Access to Christian Resources
Feel the Heart of Worship with Weekly Worship Radio
Become a Member
No Thanks