Holding on and Letting Go 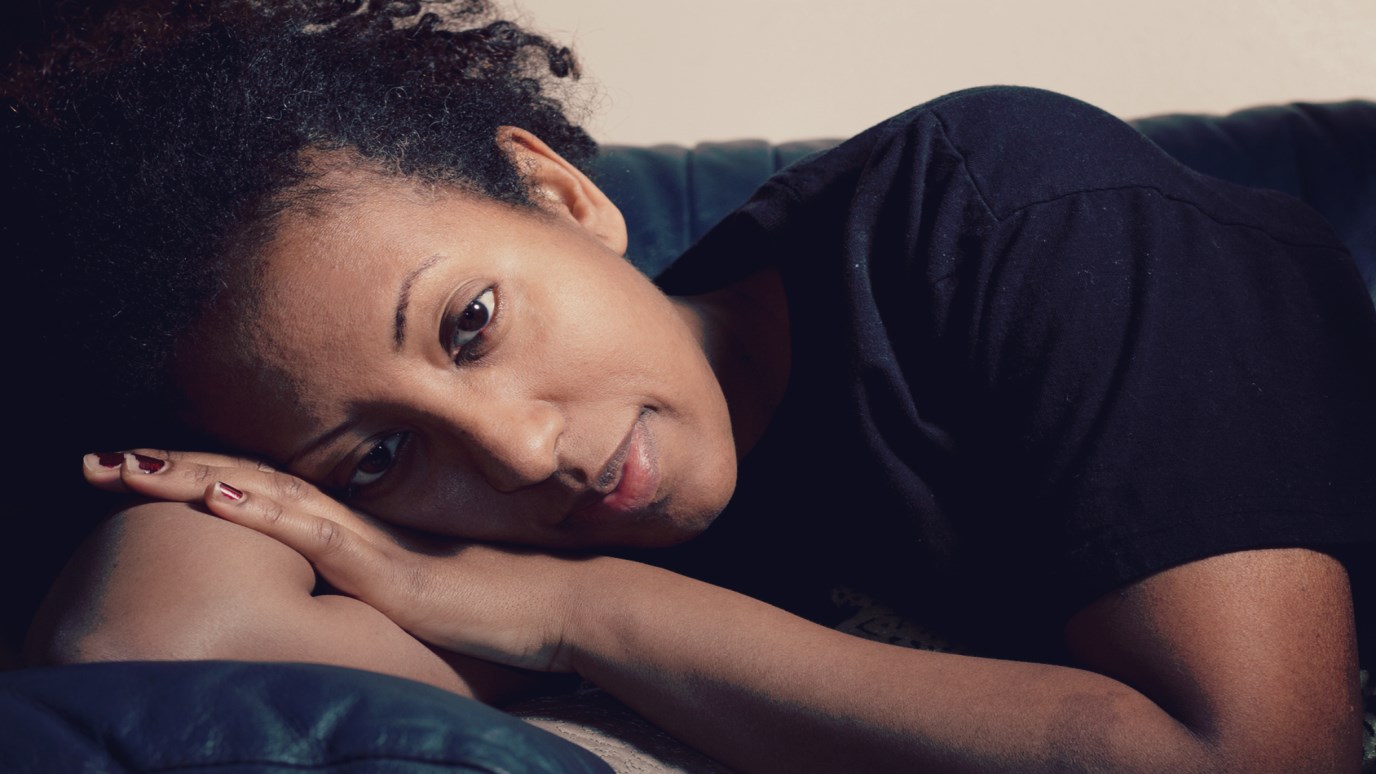 Like Mary, it is so easy to want to hold on to what has gone, to dwell in the past, to want things back the way they were. If we do so, what might be lost of the future?

It is not very difficult for me to spend significant amounts of time dwelling on the past. Sometimes it is a rehearsal of conversations once had replaying in my mind; what should have been said and what could have been said. Or I ruminate on past regrets of what might have been had I chosen another path, or taken a different turn in the road of my life. Often I sift through memories of individuals who are long gone—either through death or some other forced absence from my life—wishing for more time with them or another opportunity to commune together. Regrets, nostalgic remembering, and wearying analytical thoughts collude to keep me bound in a place to which I can never return in real-time.

Dwelling in the past, as if one could take up residence there permanently, is a strategy I often employ when I find the present or the future daunting. Rather than face what it is I need to face, I retreat into my past searching for comfort, or numbness. Part of the reason I do this lies in the simple fact that to move forward is to leave behind that which has become dear—whether that is a cherished memory or a cherished grudge. More important, however, to leave something of our past behind is to actually let go of part of our identity. It is the call into the wild and into becoming something—and someone—currently unknown to us. For most, it is a call too frightening and too challenging to heed. For some, however, it is a call that woos us to consider what more we are capable of doing, and who we are capable of being, both now in the present and as we journey into an unknown future.

To be sure, remembering is a very important discipline of heart and mind. The ancients called the people to remember the past as a way of connecting them to an aspect crucial to the formation of their present identity. Remember that you were slaves in the land of Egypt. Ancient writings also bear witness to a God who remembers; You have remembered all of my wanderings; put my tears in a bottle, are they not in your book? But remembering is very different from making one’s home in the past, or seeing the past as the place of refuge, or the sum total of one’s identity in the present. To remember is to draw forward into the present what has been learned from the past. It is not the clinging to the past as one does with nostalgia; it is, as one ancient writer put it “letting go of what lies behind and looking forward to what lies ahead.”

Perhaps Mary Magdalene was lost in the past when she entered the garden where her beloved Jesus had been entombed. Perhaps she was lost in the grief and the pain that had overwhelmed her with his death. Whatever the case, she is so blind to the present that she doesn’t recognize Jesus when he first speaks to her. Rather than seeing into a future in which resurrection could be the last word, she immediately assumes that someone has stolen his body. “Supposing him to be the gardener, she said to him, ‘Sir, if you have carried him away tell me where you have laid him, and I will take him away.’”

When Jesus calls Mary by name, she recognizes him as ‘Rabboni’ (my teacher) and lunges towards him to embrace him. But, in a strange response, Jesus says to her, “Do not hold onto me, for I have not yet ascended to the Father…” Do not hold onto me. How could she not hold on to the dearest, purest and most wonderful love of her life? Yet, in trying to hold on and not let go, might it be that she too was afraid to go with Jesus into all that was new, and all that laid ahead. For in his resurrection, the new creation had begun, and now Jesus was going on to be with God. For Mary a new mission is begun as well. She is to go to the disciples and to tell them that Jesus is raised from the dead and will ascend to the Father. She goes and tells them, “I have seen the Lord.” No longer was he simply Rabboni, Mary’s teacher, but now he is the Lord of life.

Like Mary, it is so easy to want to hold on to what has gone, to dwell in the past, to want things back the way they were. If she had done so, what might have been lost of the future? In her willingness to let go of the Lord, she leaves the past behind and moves into a whole new world. But she does so with a new vision of what is to come, and what in many ways already now is, for she has seen the Lord…the old things passed away; behold, new things have come.

What Is the Christian Life?
Dr. Charles Stanley