Hold on to the God Who Holds It All Together 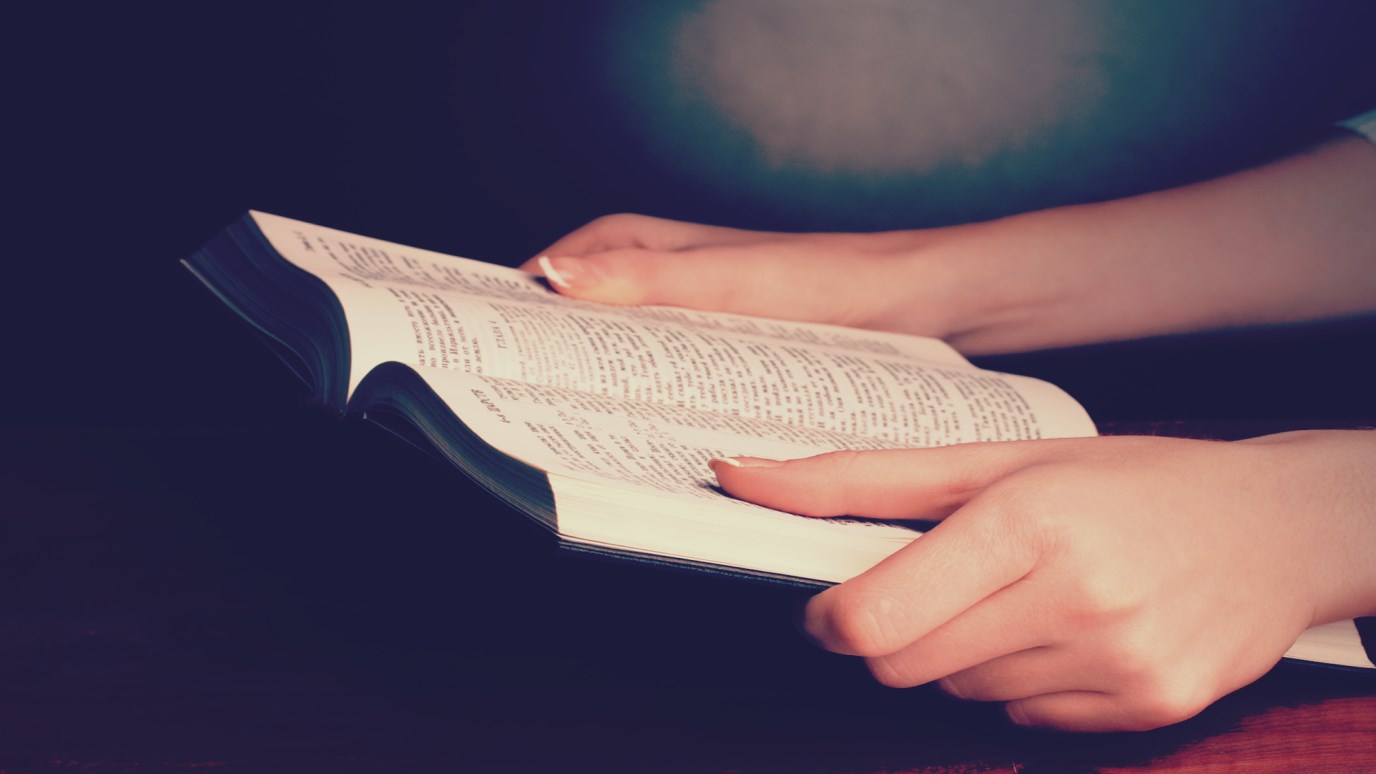 The one who holds it all together is holding me and my problems. He can hold onto us no matter what we face.

This week I’ve been thinking about how the size of our God often determines the size of our trust. The Bible describes Jesus as bigger than anything I can grasp: “Everything was created through him and for him. He existed before anything else, and he holds all creation together” (Col. 1:17, NLT).

This is remarkable stuff. Peter O’Brien says, “Paul’s teaching about Christ as the goal of all creation. . .finds no parallel in the Jewish wisdom literature or in the rest of the extant Jewish materials for that matter.” Some translate the word “for” as “toward”, which makes the sense even more dramatic: “All things were created by him and toward him.” Everything began with him and will end with him.

Jesus holds it all together. I went nerdy and did some digging on this idea. It seems that there is a force holding all things together. Some scientists call it “strong nuclear force”.

Take an atom as an example. Ok, most of us don’t remember much from science class but stay with me, it will be worth it. Some people say opposites attract in relationships, right? It’s the same in science. If something has a positive charge it is attracted to something with a negative charge. But the crazy thing is that the middle of an atom (its nucleus) is made up of a bunch of protons along with some neutrons. This is a recipe for disaster because the protons all have a positive charge and should repel one another, kind of like putting a bunch of lawyers together in one room. But instead of repelling they stay together because of a “mysterious” energy being supplied from outside the atom.

Crazy huh? If this energy to help the protons stay together was not supplied from outside most atoms would become one explosion after another. This “mysterious” force that holds an atom together is very strong and not something to be messed with. If something disrupts this, like nuclear fission, an atomic bomb is created. When an atomic nucleus losses this mysterious force for just a second and splits it emits several hundred million volts of energy. So when the Bible says Jesus holds all things together this is like. . .big stuff and serious power!

What I’m reminded of today is that the one who holds it all together is holding me and my problems. He can hold onto us no matter what we face.

Hold on to the God who holds it all together!

Desperate People
Dr. James Merritt
Have you ever asked, "Why, God?"
Emily Manke
What I Wish I Would've Known Yesterday
Emily Manke
Follow Us
Grow Daily with Unlimited Content
Uninterrupted Ad-Free Experience
Watch a Christian or Family Movie Every Month for Free
Early and Exclusive Access to Christian Resources
Feel the Heart of Worship with Weekly Worship Radio
Become a Member
No Thanks