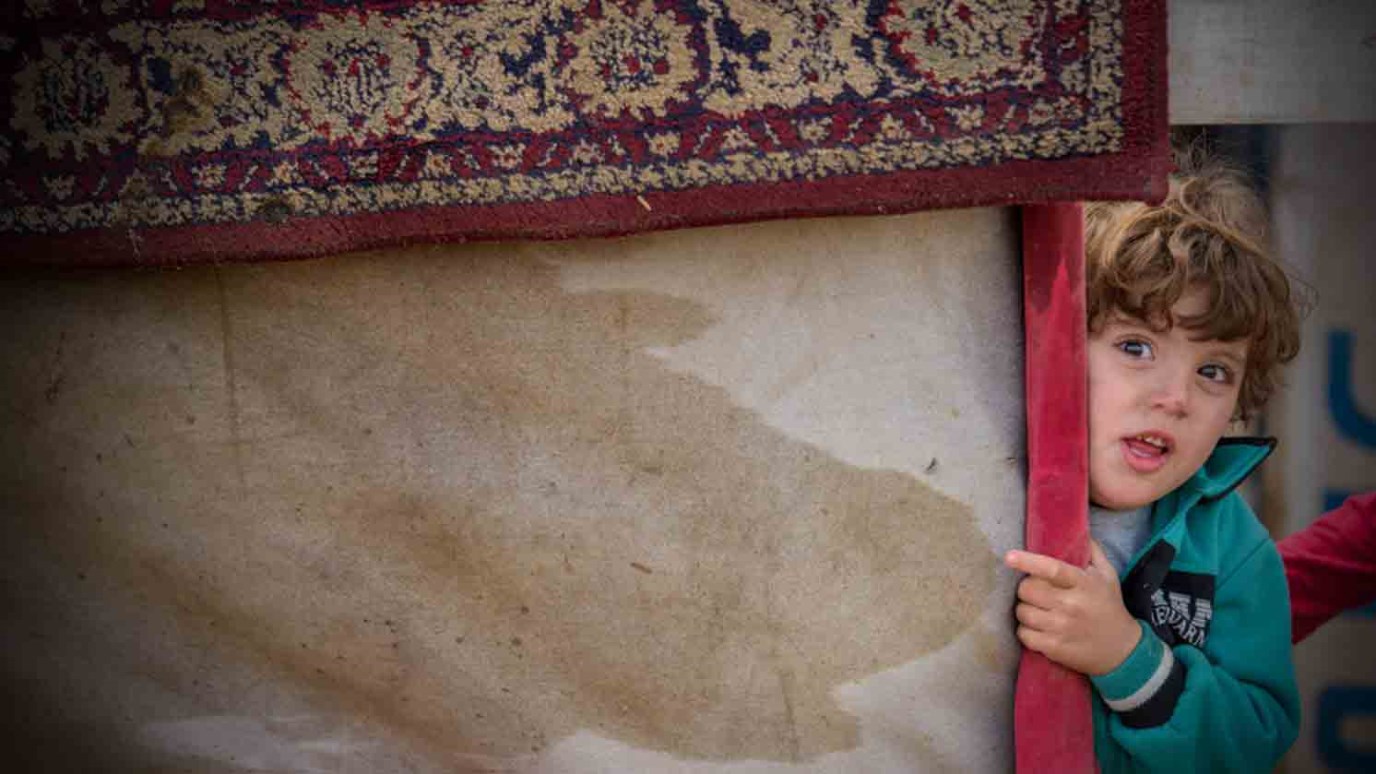 Shy and fearful, Mohamed, 2, seldom ventures from his family’s tent without holding tightly to someone’s hand.

Both of his parents died in the war in Syria. For the past five months he’s lived with 13 aunts, uncles, and cousins in a homemade tent in Lebanon’s Bekaa Valley.

A year ago, Alan Kurdi’s body washed up on a beach in Turkey. The 3-year-old boy, a Syrian refugee, drowned along with his mother and brother as their family attempted to reach Europe by crossing the Mediterranean Sea in a small, inflatable boat.

A photo of his still, small body clad in a T-shirt and short pants focused the world's attention on the refugee crisis, which has seen 4.8 million Syrians flee their country, half of them children.

“That day, the world seemed to wake up to the horror of the Syrian crisis, but where are we one year on?” says World Vision’s Syria Response Director Wynn Flaten.

Refugees continue to flee fighting and conflict in the Middle East, and in the last year more than 4,100 refugees and migrants have drowned seeking freedom.

We ask God’s blessing on millions of children whose lives and futures are in jeopardy because of conflict around the globe.