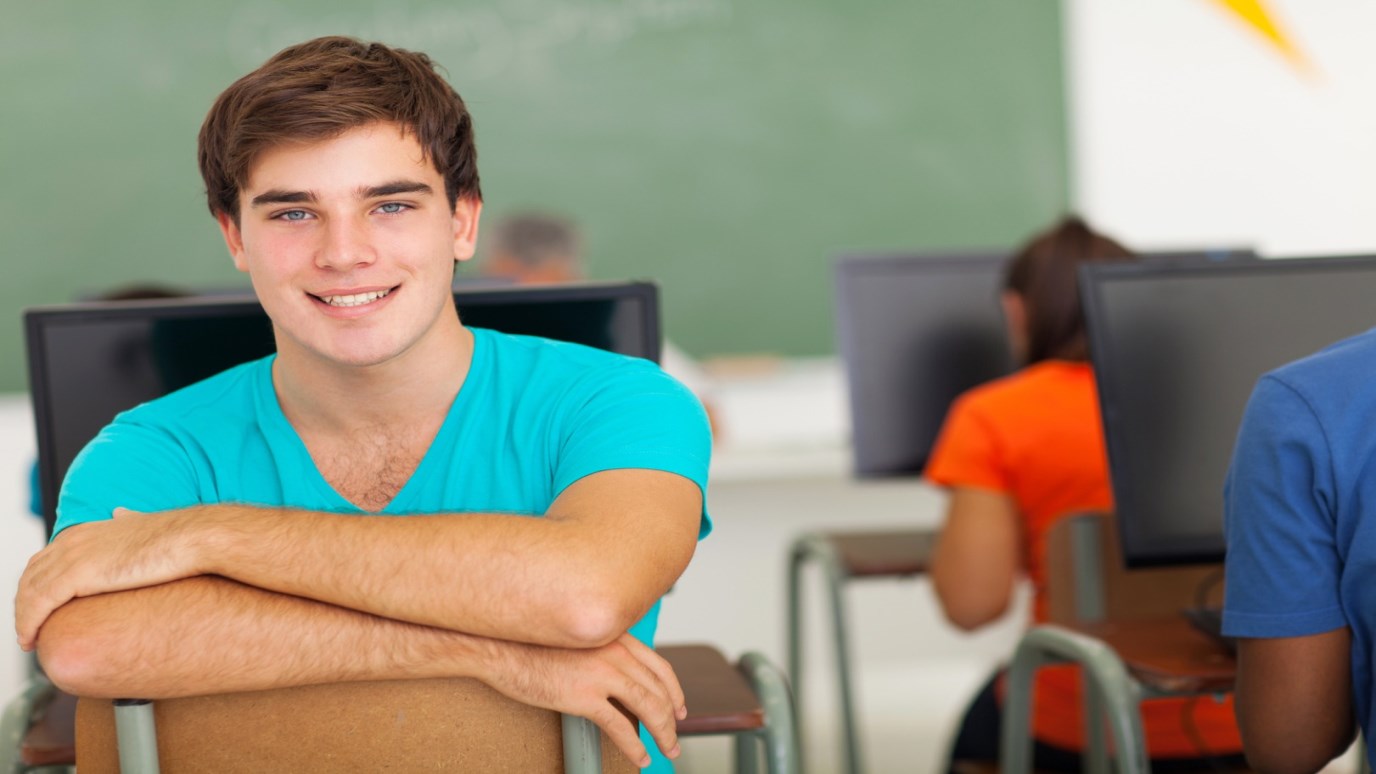 Is it reasonable to discipline your children in such a way that calls them up to their potential?

Q. Our son, a 15-year-old high school sophomore, was an honor student until he got to high school and took up with kids who think good grades are "uncool." His grades have been in the tank all year (and most of last year). We put him on slight restriction, but nothing changed. For the past three months, he's been on full restriction: no social life, no outside activities (unless at church), and no cell phone, television, computer (unless necessary for schoolwork) or video games. All the things he loves have been stripped. He tells us nothing he does ever satisfies us, our expectations are too high and that he's resigned to living like this forever. Have we gone overboard?

If in fact your son is capable of making good grades and has chosen the path of stubborn irresponsibility, it's entirely appropriate for you to put him on full restriction. Whether they "work" or not in the short term is irrelevant.

One of the purposes of consequences is to help children understand how the Real World works. In your son's case, he needs to learn, before he goes out on his own, that if he slacks off at a job, for example, he's going to suffer economic consequences that will result in Big Time Restriction. Under his present restriction, he still gets three meals a day, has a room and so on. In other words, his restrictions are small potatoes compared to what he's going to experience if he pulls the same sort of irresponsible stunt in Real World.

Don't give in to sentiment; don't be an enabler; hold fast. And by the way, you should also inform him that if he can't accept responsibility for schoolwork, then you certainly can't allow him the responsibility of driving a car.

Your son's groaning that you're unfair, he can't live up to your expectations, blah blah blah are nothing but high school soap opera.

Personal soap operas of that sort are alluring. They rationalize irresponsible behavior, and because the victim is the central character, they lend the illusion of self-importance.

What should parents do when, like you, they've pulled out all the proverbial stops and the child in question continues to go down the wrong road?

To get off restriction, all he has to do is what he's capable of doing.

Don't back down! Someday, when he comes to his senses, he will thank you for this.

The Compartmentalizing of America
Dr. Tim Elmore
Follow Us
Grow Daily with Unlimited Content
Uninterrupted Ad-Free Experience
Watch a Christian or Family Movie Every Month for Free
Early and Exclusive Access to Christian Resources
Feel the Heart of Worship with Weekly Worship Radio
Become a Member
No Thanks