HIV FAQs: Why Does Our Pediatrician Ask If Our Child Has Been Around Someone with HIV? 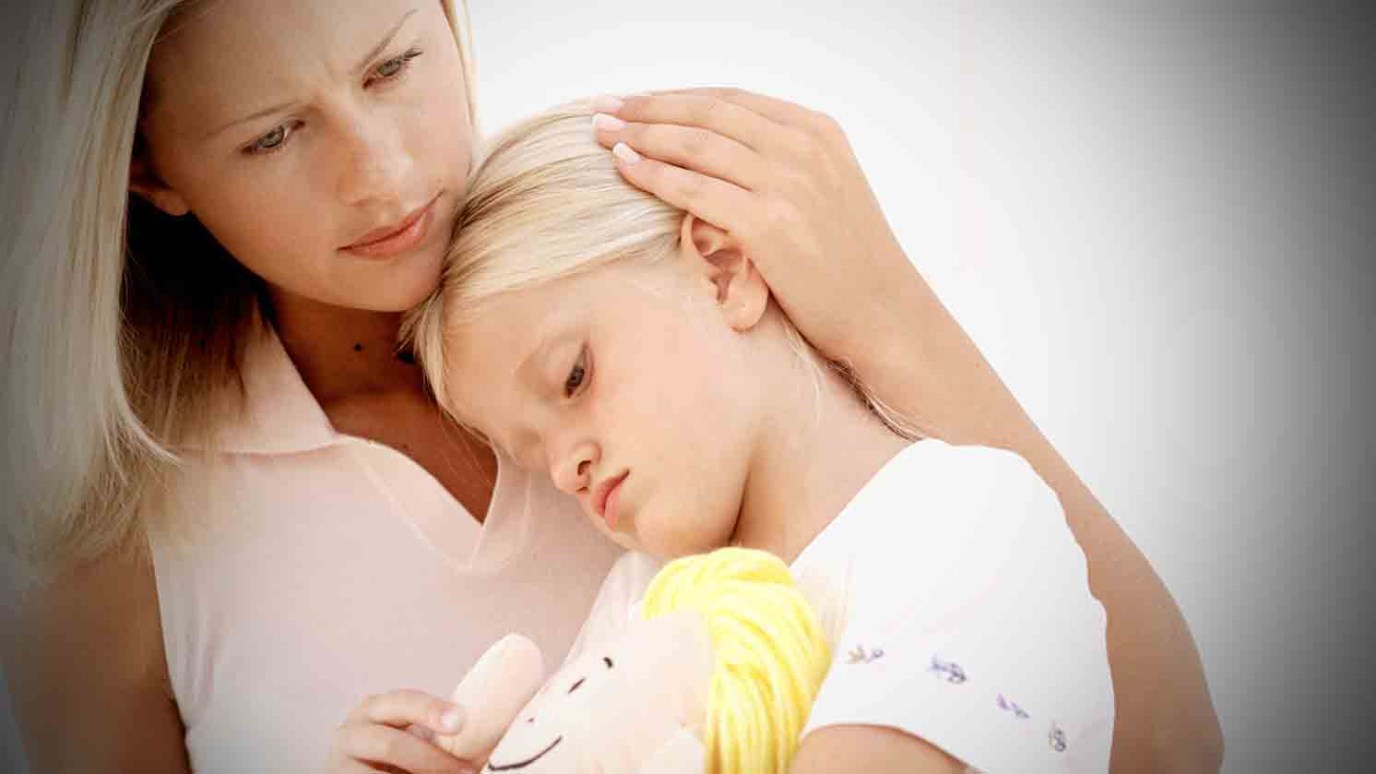 Shannon Dingle explains the underlying reason why your doctor is concerned about whether your child has been around someone with HIV.

The following question required a bit of research on my part and a really helpful conversation with our pediatrician:

At my child's last well check, I was filling out all the lists of questions and one was "Has your child been exposed to anyone with HIV?" I paused for a moment because we go to church with you and I am pretty sure two of my kids share classes with your newest kids. So I know there is a large chance one of my kids is "exposed." I have read your posts about the rest of your family being safe, exposure is not dangerous and I believe you. So I guess my question is why is the pediatrician using this language? Is it ignorance on their part? If I said yes, my child is around someone with HIV, would the doctor treat my child differently?

Nope, not ignorance. (That was my first guess, and I was wrong.) They're actually asking a completely different question than you think they're asking.

The American Academy of Pediatrics is concerned - and rightly so - about an increase in Tuberculosis cases in the US and the risk that poses to children. Therefore, every year your pediatrician is supposed to have you answer some screening questions to determine if your child might have been exposed to TB, in which case a TB skin test would be placed to make sure your child is TB free.

(Tuberculosis infection can be active - that is, symptomatic - or latent - that is, dormant. So if your child was exposed to TB, like I was at Zoe's hospital in Taiwan, he or she might have no symptoms yet but might still have a positive TB skin test, like I did when we got our physicals done to be approved for our Ugandan adoption.)

If you say yes to the question, your doc will ask some follow-up questions, like "Do you know if the person with HIV is being treated for HIV?" and "Does he/she seem visibly ill, particularly with a productive cough?" It's a subjective decision, but based on your answers, you and your pediatrician might decide to do a TB skin test, just to be safe.

That's the only thing that would be different in how you or your child was treated.

For us, because our pediatrician knows our child's HIV treatment plan and health status, we just have TB tests each year for the child who is HIV+. There is no medical reason, unless one of those tests comes back positive, for any of the other five to get TB tests.

(In other words, if our kids don't need TB testing, yours don't either.)

But if he asked, "Has your child been around someone who might have undiagnosed or untreated TB?," you'd probably say, "How would I know that?"

Then the doctor would say, "Well, have you been around anyone in prison or recently incarcerated? Anyone with HIV? Anyone who has recently been out of the country?"

To save y'all time, they just skip the real question and ask the risk questions instead.

What If a Parent ALSO Has Mental Health Issues?
Dr. Steve Grcevich