HIV FAQ: Would I Want a Sign on my Child's Classroom Asking People to Keep Sick Kids Home? 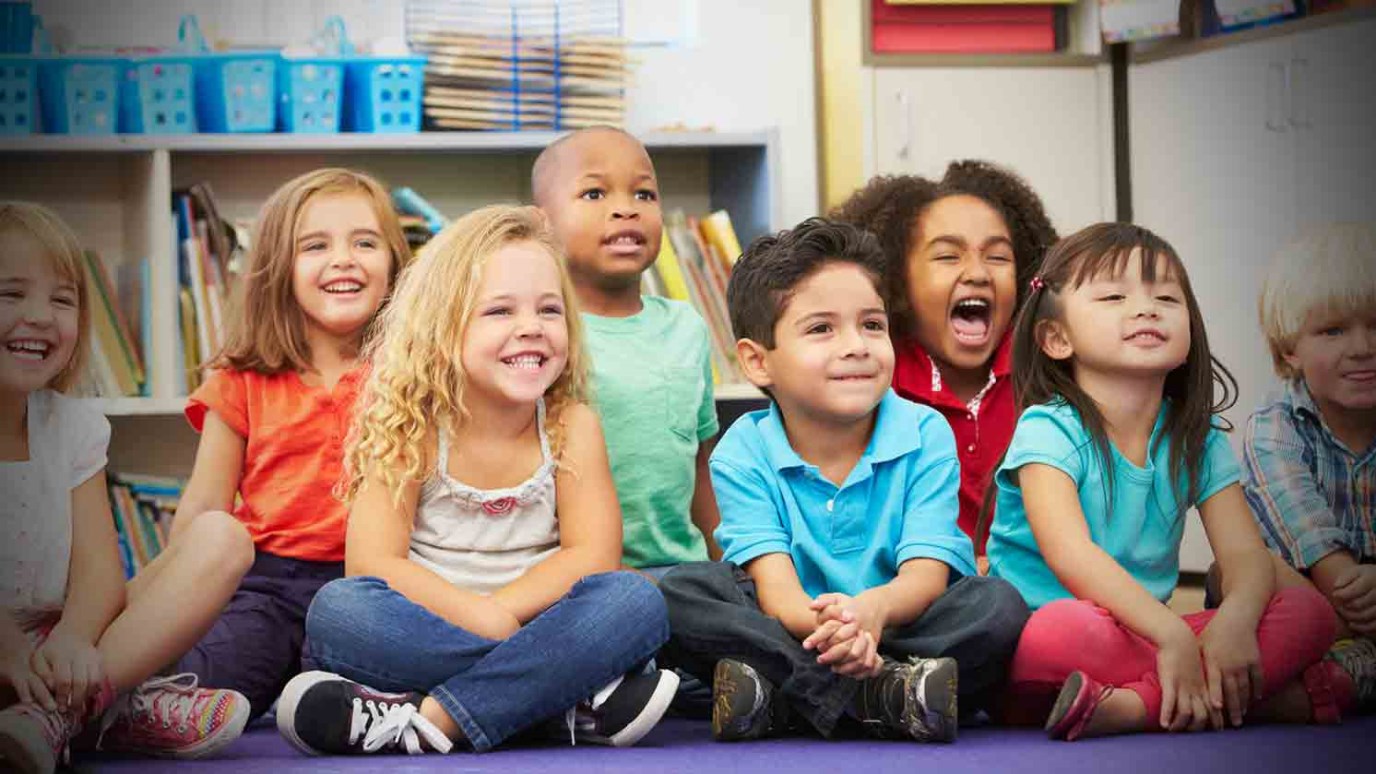 Shannon Dingle talks about the importance of childcare and school environments- including church - firmly enforcing good health guidelines for the benefit of all children.

This will be a brief post (famous last words? brevity isn't my strong suit... so we'll see), but I wanted to address this question in a post of its own:

..."I'm curious how you would feel about a teacher posting a sign on their door that said something to the effect of "A member of this class is Immuno-compromised (right term/spelling?) please follow our well-child policy as your child's cold could mean their hospitalization."

I asked Lee to chime in, and his response sums up my first reaction pretty well: "I don't know that I'd be opposed to it, but I wouldn't ask for one either."

For now, our child with HIV is doing well. We know the blood tests show that immune function is still very compromised for that kiddo (and, yep, "immuno-compromised" is that right term and spelling!), but when we've gotten hit with childhood sicknesses, our child with HIV hasn't been impacted any more than any other child in our family. During Christmas break, Jocelyn had strep throat, and no one else got it. We've had two cold viruses since coming home, and neither has been more of a problem for our child with HIV than our other five.

(Actually, Zoe - because of her weak core, difficulty having a productive cough, and physical limitations that mean she spends less time upright than the rest of the kids - is the one who is hit hardest each time.)

While objective lab results indicate that our one with HIV is at a higher risk of complications and hospitalization than the rest and while our pediatrician has said she'll order chest x-rays far more quickly for that child than any of our others (that is, she'll be more concerned about the risk of pneumonia developing for that one), it hasn't been the reality so far. While in Uganda, that precious one did have a suspected case of typhoid, but HIV was running rampant at that point instead of being managed with medication like it is now.

To me, this is different from my good friend, whose son has a life-threatening allergy to milk; in his case, it's makes good sense to ask that his classmates - including our daughter Zoe - not bring milk in their sippy cups because it could require a call to 911 for him. In other classes, no child is at risk from a milk spill, so it doesn't make sense for a universal policy to be implemented rather than a individualized class-specific one.

For our child, though, all kids can benefit from the same policy that would protect him/her.

So would we want a sign to ask parents to consider our child's health before they drop off a sick one in the same class? No.

(And it's not just because such an action would effectively identify which of our children is HIV+, a detail which we are only disclosing to close friends and family.)

I would rather see all parents exercise common sense in keeping kids home if they're sick.

I would rather see all childcare and school environments - including church - firmly enforce good health guidelines for the benefit of all children.

I would rather see all kids benefit, instead of just mine.