HIV FAQ: What If Friends or Family Don't Understand? 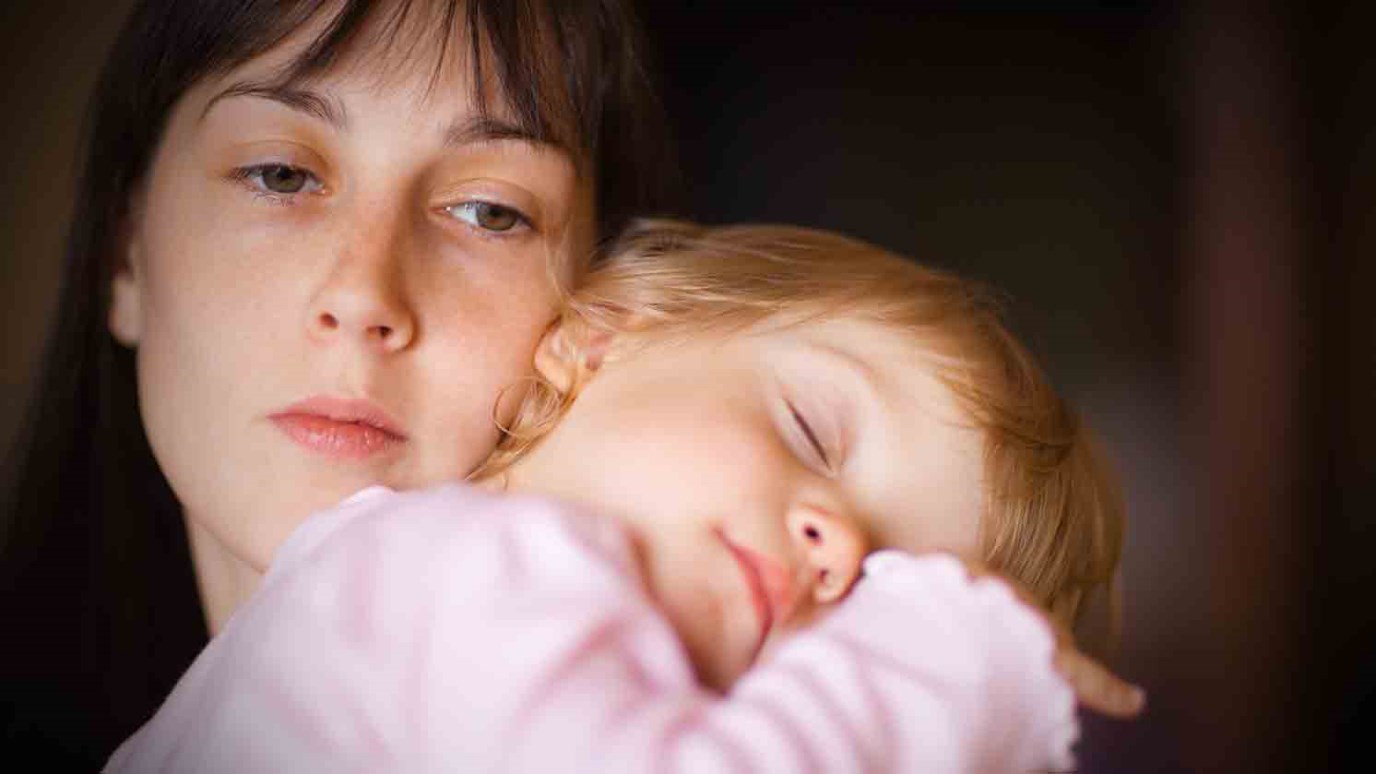 Shannon Dingle elaborates on her experience of connecting with family and friends after disclosing the HIV+ status of her child.

Today's questions are some of the most common ones. Also, the most heartbreaking.

What has been the hardest part of adopting a child with HIV?
Do you usually share their status with parents of your child's friends? How is it received, if yes?
Have you lost friends because of HIV?
Thank you for sharing so much information with everything. This is SO helpful! Has there been anyone who hasn't been open to knowing the truth about HIV? If so, how have you handled that?

I'd love to say all of our friends and family members have been willing to learn and have loved us well by asking questions before passing judgment.

But I'd be lying if I said that.

Most people have been amazing. We have gained more friends than we have lost, as people who I didn't even know were following our story came up to us with words of encouragement at church or school.

As I said in my post about church and school, we've already partially disclosed in those areas because people in both settings read our blog. I don't doubt that people talk about our choices: to adopt a child with HIV, to be public about it, to turn the blog over to Q&A for a couple weeks. I'm sure a lot of that talk is positive. I'm sure some of it isn't.

I'm fine with that.

It wouldn't help anything if I wasn't, anyway. I can't control what others say or where they say it or how they feel about it. I can only choose those things for myself.

As far as who we've told the specifics of which child is HIV+, we've limited that info. However, I think most people could guess if they tried. Or they could just ask any of the kids, who would probably answer without hesitation because we haven't taught them that it needs to be a secret.

(Let's remember that their ages are two, almost five, and seven... if we told them it was a secret, they'd probably be more inclined to share. Plus the nuances of good secrets and bad secrets are hard to understand at this age.)

Some people haven't said anything to us about it. I'm cool with that.

Others have told us that they trust us and that's enough for them. They've said that they know we wouldn't put our kids or their kids in danger. While they've thanked us for sharing details about HIV, they've said more info wasn't necessary for them to be comfortable with our child.

A handful of friends have approached us with humility to admit their ignorance in this area and to ask some questions to make sure their kids aren't in any danger. I love that. Please, please, please keep doing that if you're one of those friends who would appreciate a little more knowledge and assurance of safety. I get it; I'm a mom too. Knowing that your children aren't at risk because of mine? That's important.

And a few loved ones with whom we have deep and precious history? They haven't been okay with it. The reactions of two families in particular have wounded us beyond anything we could have prepared for.

And now the screen is all blurry again. What's that wet stuff in my eyes?

We have grieved. Hard.

But? Just as I can't control what people say, I can't decide how they feel about HIV. I can inform. I can educate. I can advocate.

I do what I can, even as my heart breaks over what I can't.

For those who are fellow Christians, I do know that the Holy Spirit can convict them of ways they're responding in fear rather than love. I'm praying for redemption and repentance and reconciliation. I'm hoping time will soften their hearts while God protects mine from bitterness toward them. I'm praying for Joel 2:25, that the years the locusts are eating will be restored one day in a couple specific relationships.

Just as Hananiah, Azariah, and Mishael (better known by the names they were given in captivity: Shadrach, Meshach, and Abednego) testified before the fiery furnace, we know our God is able to change these circumstances and we know He is still God even if He chooses to act in a different way.

(Lest you think we're some sort of Christian rockstars, it still hurts. Others are saying no to us because we said yes to Him. It stings. But I would never, ever, ever, ever trade the two. We are convinced that it is far better to say yes to what God has called us to do and get rejected by friends because of it than to receive a yes from friends while we reject Him.)

We're not responsible for changing the world.

We're just responsible for being faithful to say yes to follow where He leads us.

How Do I Find the Right Professional To Help Us?
Empowered to Connect

iDisciple Podcast: Orphans and Foster Care
iDisciple
Walking Through Samaria with Beth Guckenberger
Walking Through Samaria
Follow Us
Grow Daily with Unlimited Content
Uninterrupted Ad-Free Experience
Watch a Christian or Family Movie Every Month for Free
Early and Exclusive Access to Christian Resources
Feel the Heart of Worship with Weekly Worship Radio
Become a Member
No Thanks