HIV FAQ: What about the Medical Treatment, Expenses, and Prescriptions? 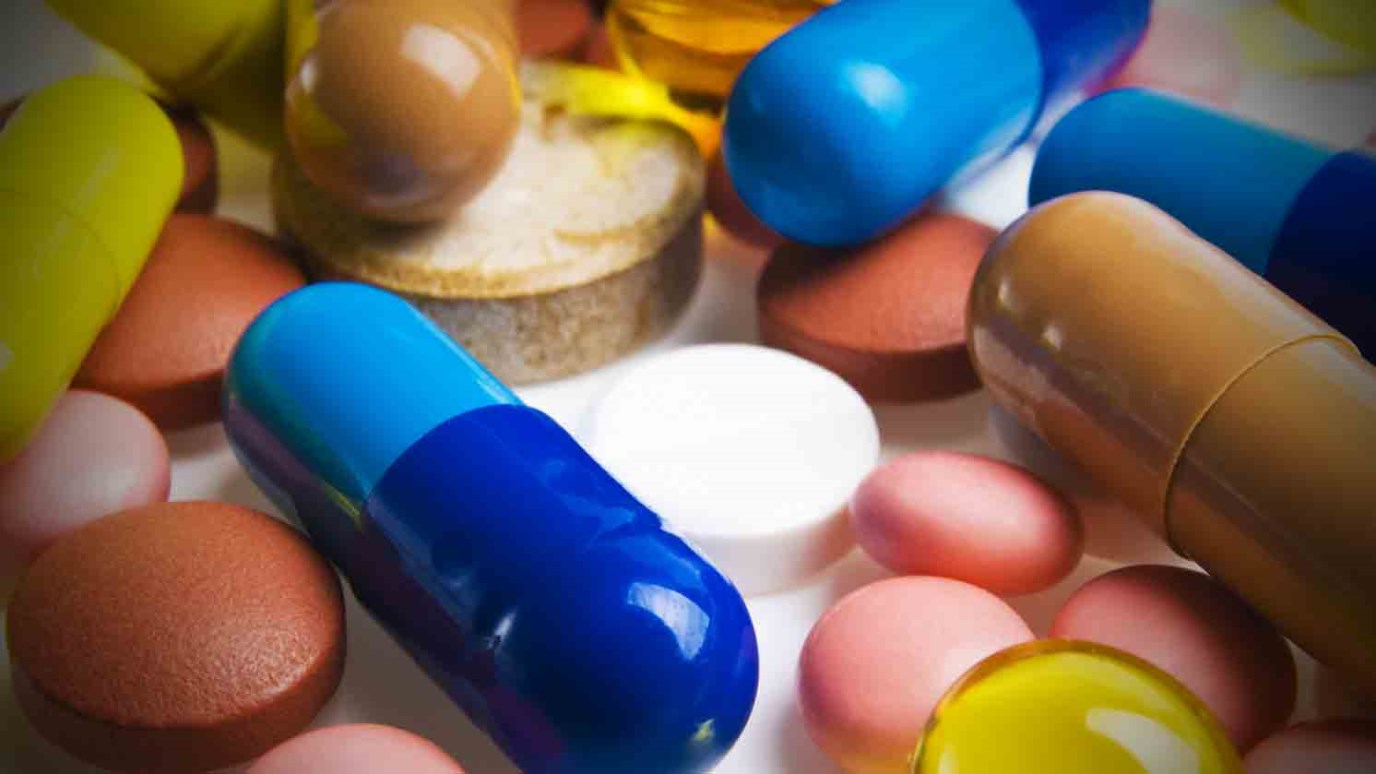 Shannon Dingle answers questions from readers who are curious about the medical expenses that come after adopting a child.

This topic has received more questions than any other:

What is the extent of medical care involved in adopting a child with HIV?
Is affording the medication manageable?
Are you going broke on the cost of the meds?
How expensive are the medications? How often do you have to purchase them?
How often does your child have to go to the doctor?
How many medications is your child on?
Will they be on the same medications/amounts for their entire lives or will the types of medicine and amounts change as they grow and change?

This question comes up a lot in adoption, particularly special needs adoption: What about the costs? When a child is born to us, we can't foresee what medical expenses they'll have or when an ER trip will hit or how many times they'll have to see the doctor. We say yes to those uncertainties, not knowing if the expenses will run high or low or average.

We say yes because we deem our biological children to be worth it.

We say yes because they're "our flesh and blood."

We say yes because we'd never think of saying no.

It gets dicier once we're talking about adoption, especially in the early stages. Before you know a child who is waiting for a family, you can't see the humanity that comes before a diagnosis. Checklists on adoption agency forms ask which special needs you're open to. While my friend Amy Julia can write elegantly about using first-person language when speaking of Penny, her daughter with Down syndrome, it's a lot harder to put the child first and the diagnosis second when the adoption is still hypothetical, with the child feeling that way as well.

In adoption, we can say no.

And when we say yes, we have the opportunity to prepare more in advance, at least for the diagnoses known prior to the adoption.

It strikes me that these questions are actually coming from two different camps, so I will answer them in two ways. First, for those who are asking to know - out of curiosity or medical interest or adoption consideration - the bare bones details of the medication and treatment regimen, here's the answers:

For those who are asking less about the logistics and more about the stress of all the medical stuff, it's not a big deal. Yes, medication is part of our routine. But it is now perfectly routine for us, not out of the ordinary or weird or anything like that.

Sure, managing HIV is part of our lives, but it's a small part.

And it's absolutely worth it.