HIV FAQ: How Do We Keep Other Kids from Catching HIV? 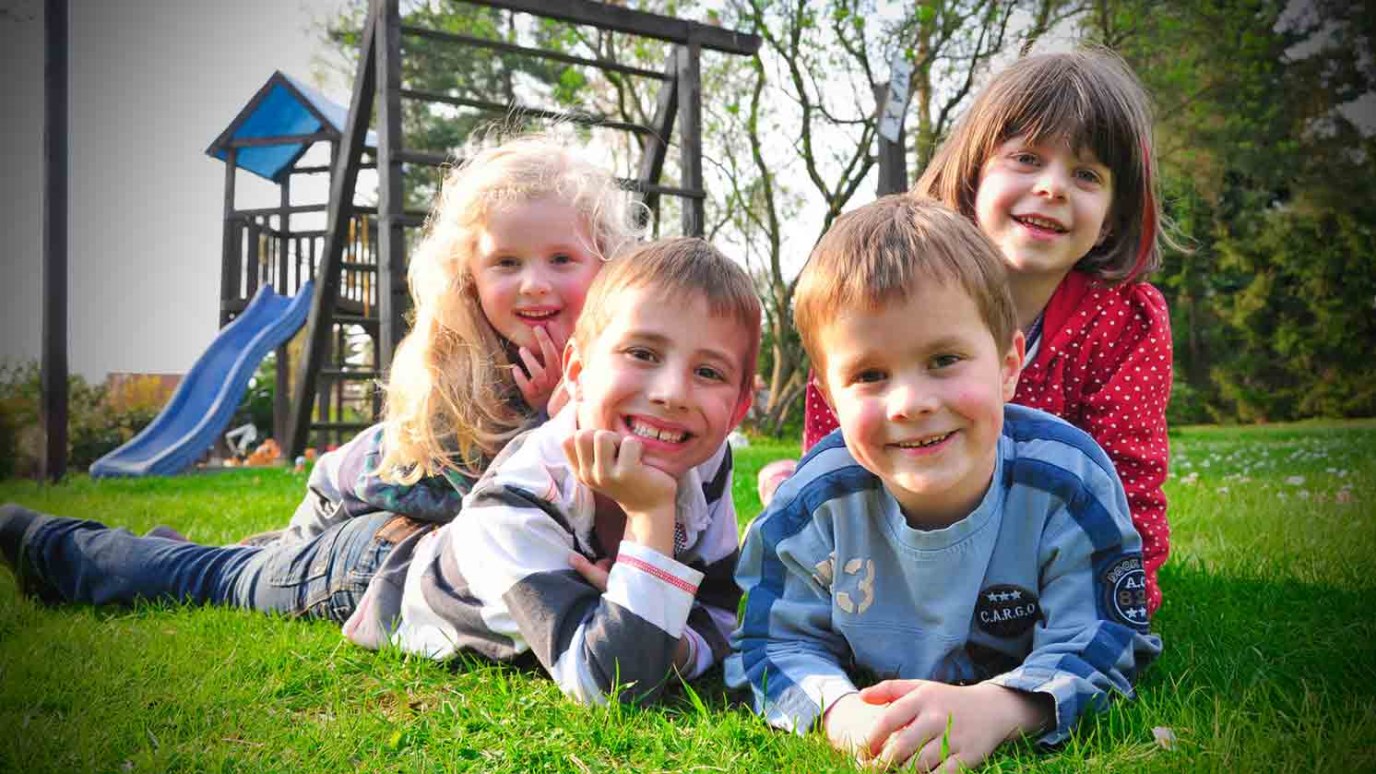 Shannon Dingle explains why she doesn't worry about HIV being transmitted from one child to another.

Today, I'll be answering these questions:

"How do you keep your other kids from getting HIV+? Do you ever worry about them getting hurt because of HIV?"
"What happens if your child is bleeding?"
"What about sharing things that shouldn't be but sometimes are when you share a bathroom (toothbrush, razor, towels)?"
"Can HIV be spread through spilled blood/childhood accidents? Not sure if you've addressed this in a previous post..."

I won't always group questions together, but all of these relate to one another, so it made sense to address them in one post. Before I do, though, I want to say one thing: THANK YOU! We truly want to share truth about HIV with others, and your questions are helping us do that.

Now, on to the questions.

For starters, we can rule out breastmilk. None of my children are lactating, so that one isn't an issue.

Semen or vaginal fluids? Nope, our children don't share that either. Even if trace amounts were left behind, it wouldn't be possible for infection to occur via shared toilet seats or (ew, ew, ew) shared underwear.

(Side note: I do not condone the sharing of underwear.)

So we're left with blood.

In order for HIV to be transmitted, blood-to-blood contact is necessary, such as blood transfusions or shared needles. That's not something done among our kiddos either.

As far as childhood accidents and spilled blood go, HIV has never been transmitted in those ways. Never. We still use gloves when dealing with blood, and we're a bit more liberal with our band-aid usage now to keep all wounds covered, but.... those are just precautions. HIV hasn't ever been spread in a normal childcare, school, or household environment. It's a wimpy virus that dies very quickly once exposed to air, so that's why lists about transmission risk focus on blood transfusions and needle sharing: blood from an HIV+ person that has not been exposed to air (by being in a needle or by being in sterile tubing/bag for transmission) has to enter the bloodstream of another person for transmission to occur.

Don't want to just take my word for it? Here's a quote from the New Mexico Department of Health:

Whilst HIV may live for a short while outside of the body, HIV transmission has not been reported as a result of contact with spillages or small traces of blood, semen or other bodily fluids. This is partly because HIV dies quite quickly once exposed to the air, and also because spilled fluids would have to get into a person's bloodstream to infect them.

What about shared razors or toothbrushes or towels? For starters, towels pose no risk. Kids can share those with no problem. Razors and toothbrushes are off limits for sharing because blood is sometimes present due to bleeding gums or cut skin, so we do stress that... but the only cases of transmission from those were between siblings with hemophilia whose bleeding was profuse and whose HIV was uncontrolled, leading to a rare perfect storm of circumstances for transmission to occur. That hasn't happened in more than 20 years, and doctors expect that it wouldn't have happened in the absence of hemophilia. That said, sharing of razors or toothbrushes is considered a "low risk" (rather than "no risk") activity, and we treat any risk - no matter how unlikely - as serious.

But consider for a moment the setting our newest three children lived in before they came to us. The orphanage was hardly a sanitary environment. Sharing toothbrushes?

Our child was the only one there with HIV.

None of the other children contracted it.

So while we certainly take precautions in our own home, we know our child has been in far less sanitary conditions without transmitting HIV. In fact, there's no record of HIV ever being shared among children in any orphanage setting, which to me is even more compelling than the fact that HIV has never been transmitted in normal home, childcare, or school environments.

Which leads me to the last question: Do we worry about our other children being at risk because one child has HIV?

Our child with HIV is at a greater risk than our other five. Why? The other five could bring home all sorts of germs and ick, and while their bodies can fight viruses and bacteria, their sibling's body can't. Even so, our child is growing stronger and healthier each day with the daily medication regimen we adhere to, which means immune system function is improving as the measurable amount of HIV present in the blood is diminishing.

(Side note: that also makes the risk of transmission much lower, as the presence of HIV in my child becomes less and less.)

As we say at medication time twice a day, "This makes you strong and healthy."

Focusing on the Whole Child
Empowered to Connect