Hit Him with the Rock 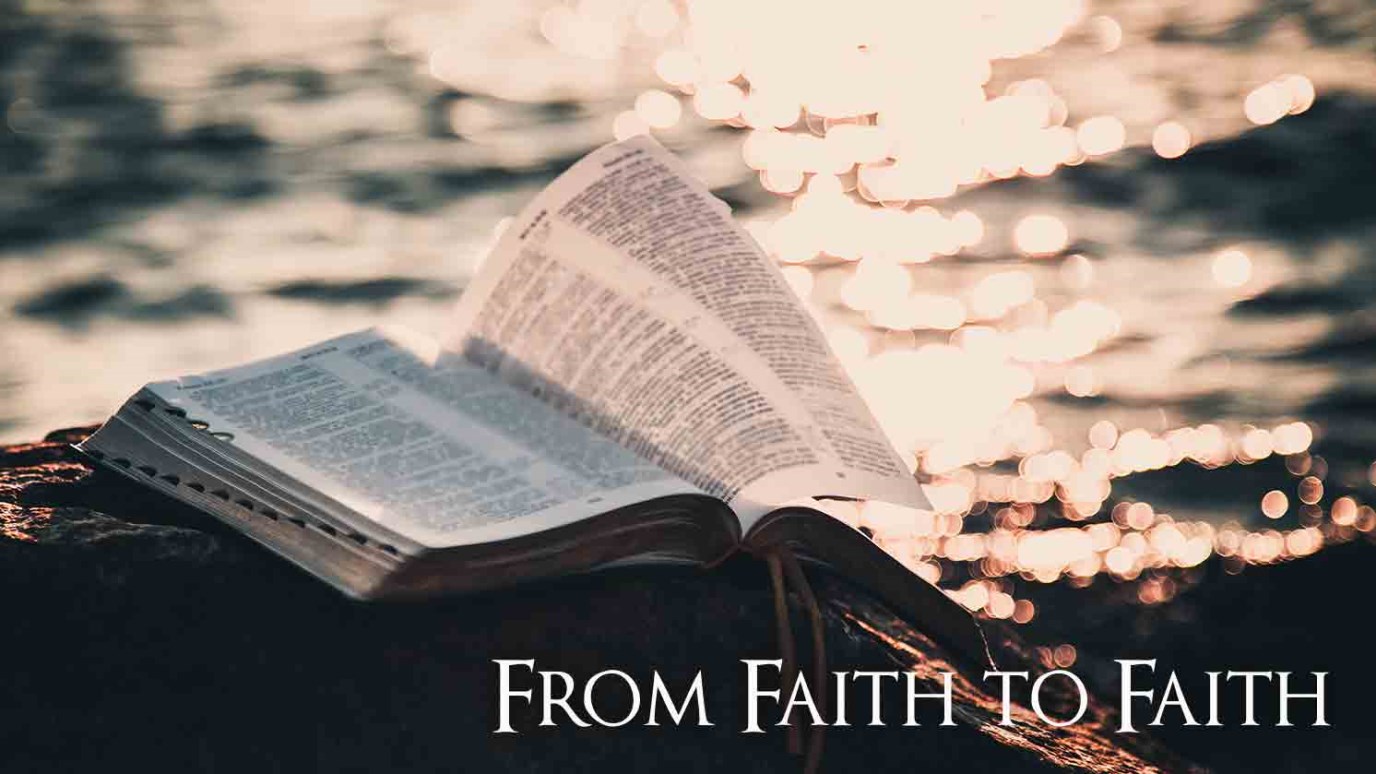 Is the devil out to destroy you? Hit him with the rock of revelation knowledge, and you'll knock him flat every time.

The Lord is my shepherd; I shall not want. He maketh me to lie down in green pastures: he leadeth me beside the still waters. Psalm 23:1-2

Have you ever thought about David and wondered how a shepherd boy could become a man after God's own heart—a man so strong in spirit that God chose him to be king of Israel? I have.

In fact, I asked God about it, and He showed me that revelation was what turned David into such a spiritual powerhouse—revelation that came to him through hours of thinking about the things of God. I imagine the day he wrote Psalm 23 he was just sitting and singing praises to God and meditating on His goodness. Just fellowshipping with Him when suddenly the anointing of the Lord came upon him and he said, "The Lord is my Shepherd!"

Suddenly he thought about the sheep he watched over as a boy, I faced death for those sheep. I led them where pastures were green and waters were cool, clean, deep, and peaceful. He kept on meditating on that until it started to thrill him. When the lion and the bear came, didn't He prepare a table before me in the presence of those enemies? He gave me victory. My God! My God will fight for me. The Lord is my Shepherd! I shall not want!

That revelation welled up in David so strong that the devil couldn't beat it out of him. So when Goliath tried to make a fool out of Israel, David went after him. Goliath was able to scare off everyone else, but he couldn't shake David because he had a revelation inside him that said, Yea, though I walk through the valley of the shadow of death, I will fear no evil: for my God is with me. That revelation enabled David to say, "I come against you in the name of the Lord of Hosts" and to send a rock sailing into that giant's brain.

Is the devil out to destroy you? Do what David did. Meditate on God and His Word. Sing praises to your King. Fellowship with Him until the revelation of who He is in you starts to thrill your soul. Then tell the devil, "You're not going to kill me. The Lord is my Shepherd!" Hit him with the rock of revelation knowledge, and you'll knock him flat every time.

Deception Enters the Garden
Dr. Michael Youssef
What I Wish I Would've Known Yesterday
Emily Manke
Follow Us
Grow Daily with Unlimited Content
Uninterrupted Ad-Free Experience
Watch a Christian or Family Movie Every Month for Free
Early and Exclusive Access to Christian Resources
Feel the Heart of Worship with Weekly Worship Radio
Become a Member
No Thanks