History and the Christian Faith 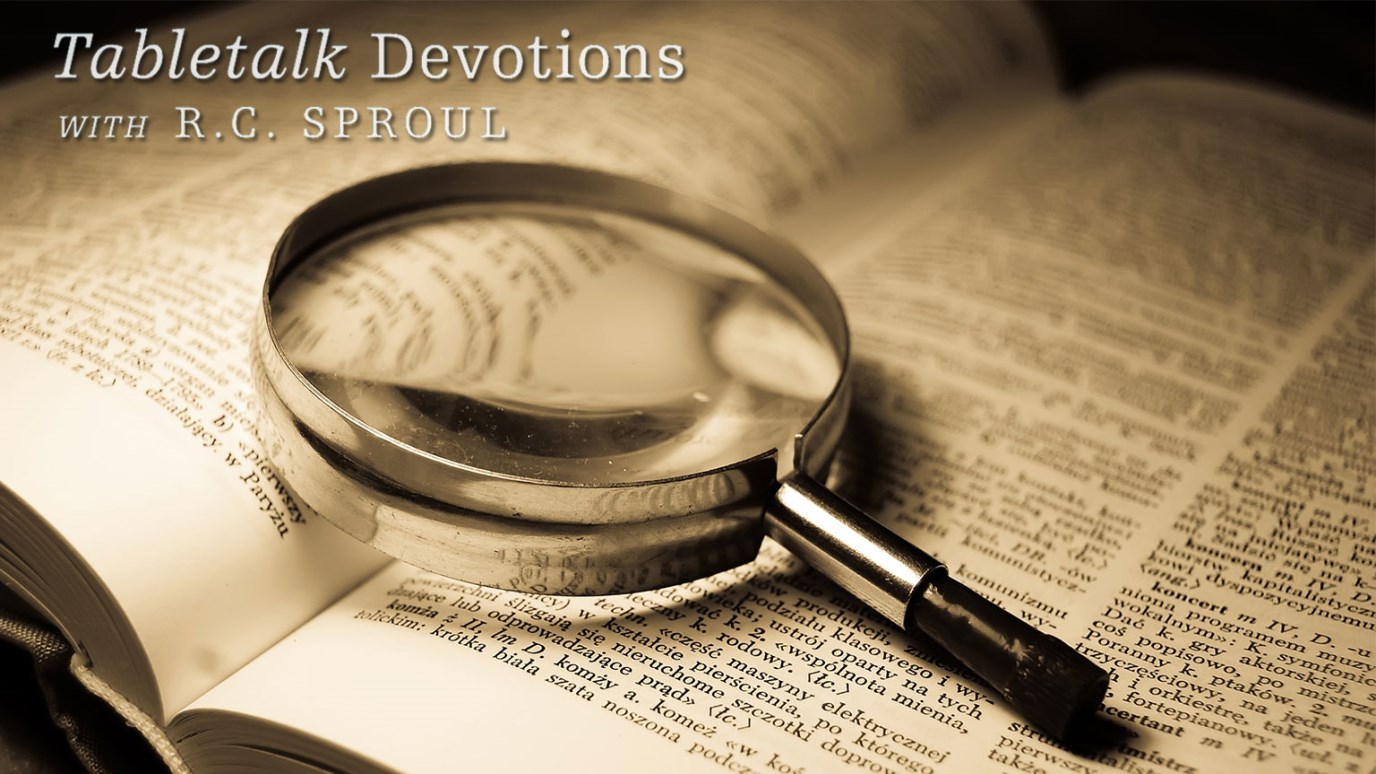 Many of the challenges in the early church still exist today. What are these challenges, and how can we stand strong in the face of them?

“So then, brothers, stand firm and hold to the teachings we passed on to you, whether by word of mouth or by letter” (v. 15).

Several decades ago, the liberal skeptic Rudolph Bultmann wrote that “the question of meaning in history has become meaningless.” While it is easy for any but the most skeptical to see significance in the momentous geopolitical changes of recent months and years, many today would still generally agree with Bultmann’s assertion.

Neither the Christian faith nor the book of 2 Thessalonians, however, would agree. One thing that sets Christianity apart from most other systems of belief is that the Scriptures clearly show history is meaningful since there is a plan, a goal toward which everything is inexorably moving. This, of course, stands in stark contrast to the more common paganistic views that all history is cyclical and chaotic with no rhyme or reason.

When Paul wrote of the end of history to the young Thessalonian church, he was not expounding systematic doctrine in an academic vacuum. He was addressing a real situation in the local church, answering questions that were related to what people were facing day to day. The concerns in this second letter were basically threefold.

First, the Thessalonian believers continued to suffer persecution (2 Thess. 1:4). Probably at this point they were asking Paul why they were suffering and how long it would endure. The short answer Paul gave was that God is just and eventually, even if not in this life, He will make things right (1:5–10).

The second issue they faced was the presence of false teachers. Such people had tried to lead the people astray from their roots with false documents purportedly from Paul (2:1–2). Paul’s response was unequivocal: “Don’t let anyone deceive you in any way” (2:3a). After explaining in more precision the answer to their question, he emphasized that they should hold to what they were taught in the beginning and not follow new contradictory schemes (2:13–17).

Finally, the church was dealing with “idlers” (3:6–15). Paul expanded beyond his brief mention in the first letter (1 Thess. 5:14) to admonish all in the church to work tirelessly for the kingdom, not taking advantage of others’ efforts.

All three of these types of problems still exist in the church today. Determine to stand strong in the face of persecution. Beware of false teachers—be discerning in whom you follow. Resist the temptation to be idle. Pray that when the kingdom comes you will be found faithfully working the field God has given you.

The Sword of the Spirit
Boyd Bailey

How to Deny Satan Control in Your Life
Dr. Jack Graham
Follow Us
Grow Daily with Unlimited Content
Uninterrupted Ad-Free Experience
Watch a Christian or Family Movie Every Month for Free
Early and Exclusive Access to Christian Resources
Feel the Heart of Worship with Weekly Worship Radio
Become a Member
No Thanks