His Work, His Timing 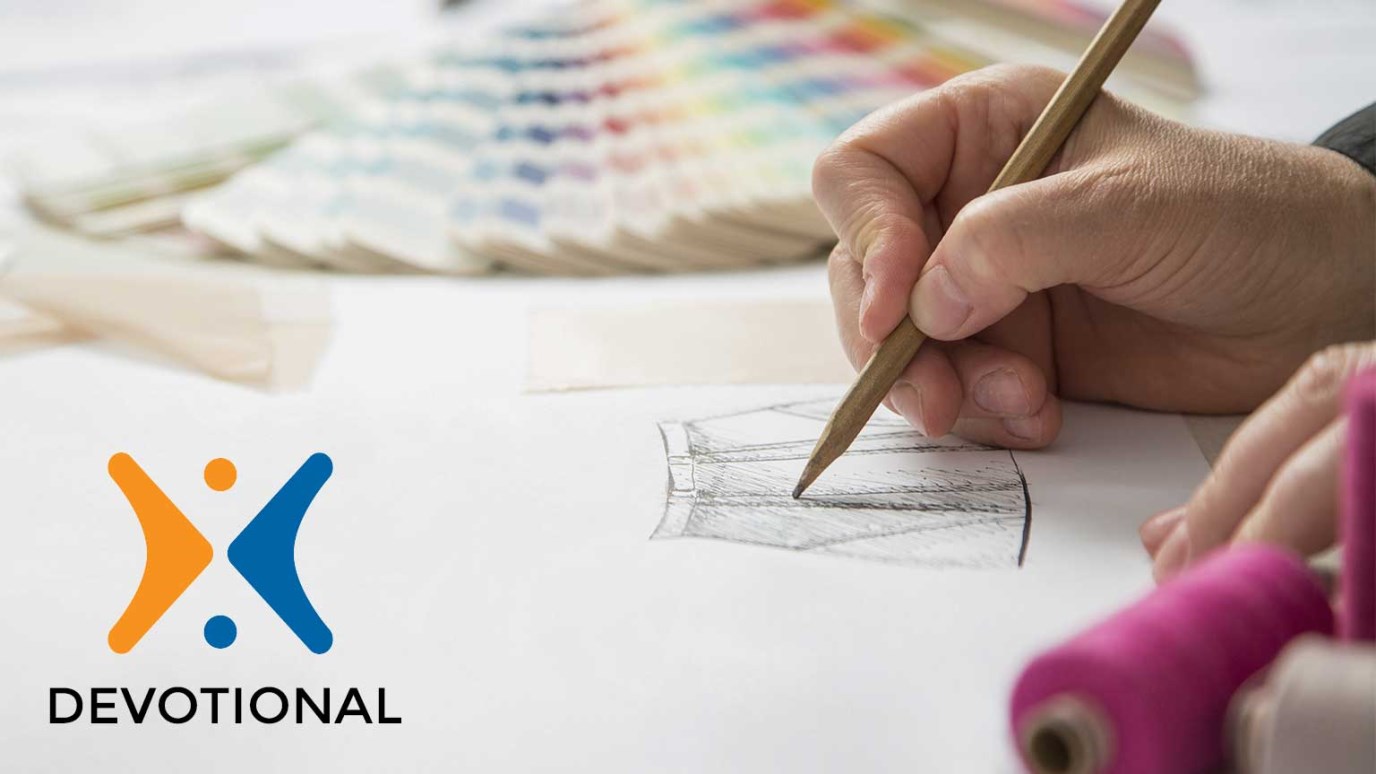 Don’t put a period where God has put a comma. He is not done with you.

Being confident of this very thing, that He who has begun a good work in you will complete it until the day of Jesus Christ. (Philippians 1:6)

I am an “artist”—kind of. Actually, I am an artist with very limited skills. But sometimes when I’m spending time with friends, they will ask me to draw something. So I’ll pull out a felt-tip pen and draw little cartoons.

Then someone inevitably says, “Draw me! Draw me!” They like me to do caricatures of them, but the thing about caricatures is they are never flattering. If you ever look at political cartoons, they always exaggerate a person’s features. If someone has a nose that is slightly long or ears that are somewhat big, the cartoonist exaggerates everything. That is the whole idea. But people don’t like that.

I’ve also noticed that when I’m drawing, people don’t see what I see. As they are looking over my shoulder, almost breathing down my neck, they want to know what I’m doing. They may see only a circle, but in my mind’s eye, I already see the finished work.

Sometimes when we look at the blank canvas of our lives, we ask, “What is going on? What is God doing? Where is this going? This doesn’t make sense. I don’t even know whether I agree with that.” But God, as an artist, is at work. And as Ecclesiastes 7:8 says, “The end of a thing is better than its beginning; the patient in spirit is better than the proud in spirit.”

God’s work will be done in His time. He sees the expected end. He knows what it will look like before He has finished because He is God. He knows how your life is going to turn out.

So don’t put a period where God has put a comma. He is not done with you. No matter your age, you are a work in progress—and He is still working.