His Way, Not Ours 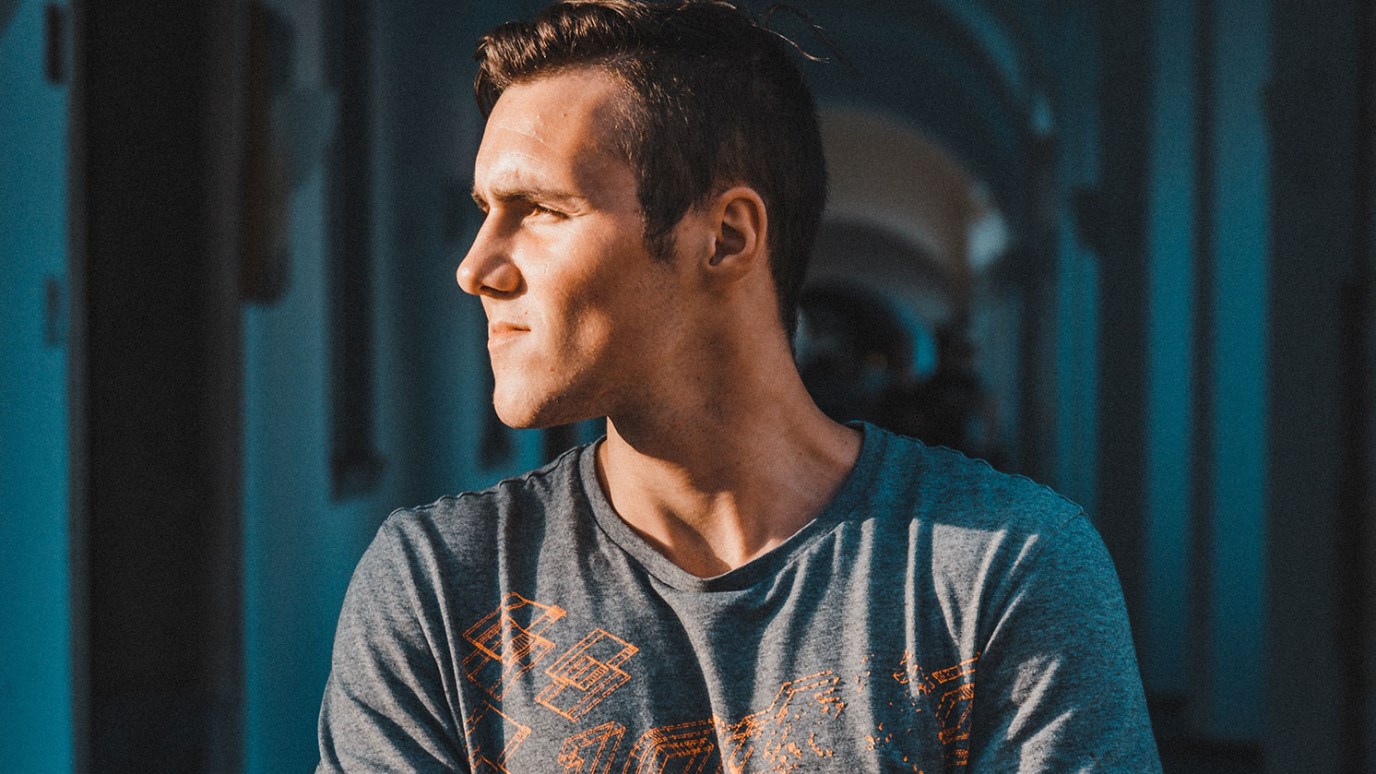 At certain moments in life, we must put aside our human concerns and yield to the concerns of God. Peter did (eventually), and so must we.

From that time on, Jesus began to explain to his disciples that he must go to Jerusalem and suffer many things at the hands of the elders, the chief priests and the teachers of the law, and that he must be killed and on the third day be raised to life. Peter took him aside and began to rebuke him. “Never, Lord!” he said. “This shall never happen to you!”  Jesus turned and said to Peter, “Get behind me, Satan! You are a stumbling block to me; you do not have in mind the concerns of God, but merely human concerns.”

You gotta love Peter’s zeal! I can relate to him more than any other Disciple because he was really good at opening his mouth and then inserting his foot. Peter had a tendency to fly off the handle in his vain attempts to be a man of God but I think that more often than not his heart was definitely in the right place. It was ugly, but at least it was passionate.

Jesus had begun to make it painfully obvious what awaited Him in Jerusalem, but that was a bitter pill for His disciples to swallow and Peter wouldn’t have any of that “foolish talk” so he attempted to set Jesus straight. Oops. “You do not have in mind the concerns of God, but merely human concerns” Jesus exhorted. I’m guilty of that on a daily basis…aren’t you?

Matthew 6:33 provides our way forward on this matter as we “seek first His Kingdom and His righteousness.” Every day involves a bunch of morally neutral decisions and in those we have complete freedom to just make a reasonable choice. But, each day also brings with it some decisions that are clearly moral and thus biblical in nature. It is in those moments that we need to strive to elevate to position #1 the “concerns of God” as Jesus said.

In those moments we must put aside our “human concerns” and yield to “the concerns of God.” Peter did…eventually. So must we.