His Timing Is Everything 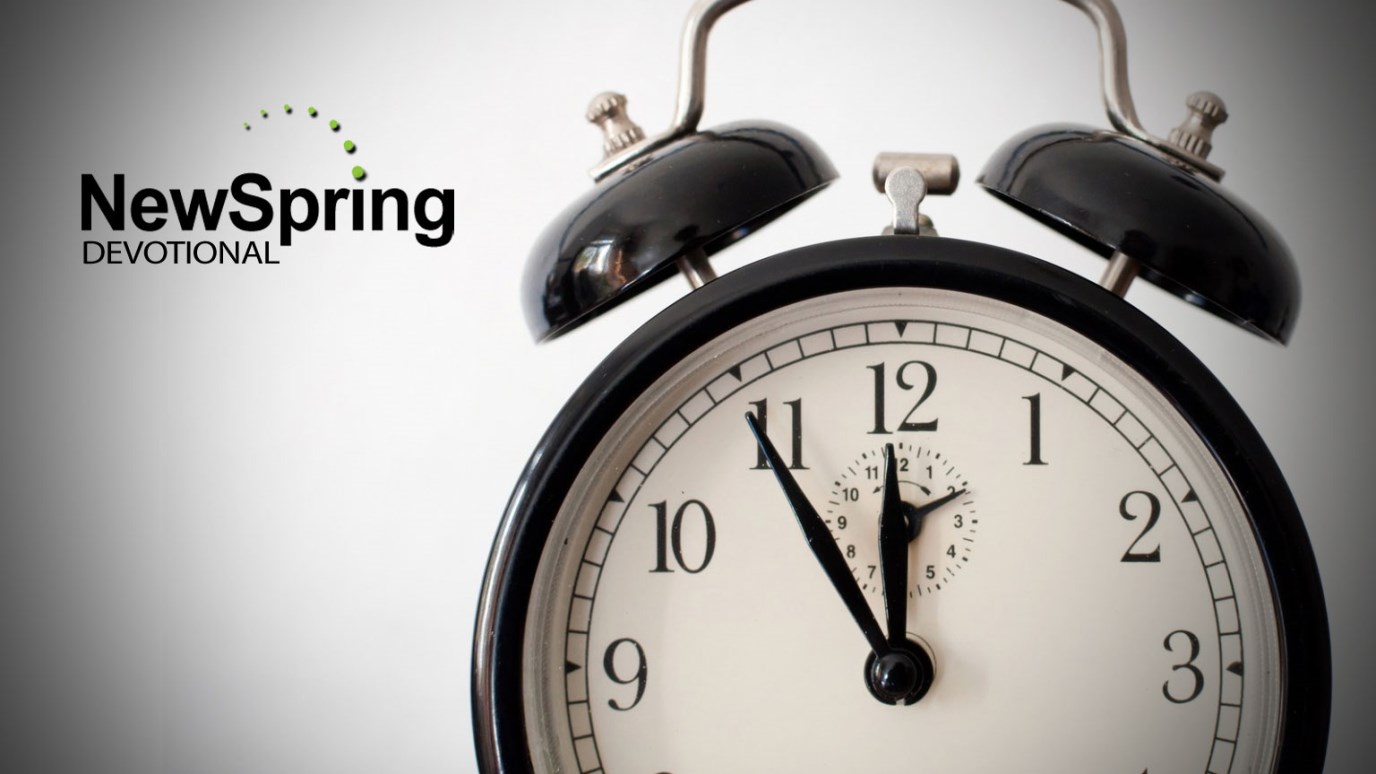 Do you struggle with the "in-between" moments in life when you are waiting for God's plans to be enacted?

Most people think of life as a medley of events, people and things. But life doesn’t move at the fast, addictive pace of our favorite novels. Days, weeks and months pass between one plot twist and the next. Many people say big life events are the rough part, but I think the lack of events is often hardest to accept.

In Genesis 37, the Lord gives Joseph a dream of becoming a great, powerful man. Joseph was the youngest son out of his brothers and also the most favored. When the Lord told Joseph his family would one day bow to him, Joseph was arrogant. He bragged to his brothers, landing him in the arms of slavery by their jealous schemes. Joseph’s life story takes just a few pages to tell, but in reality it took decades to live. Joseph was a young man when his brothers sold him into slavery. By the time Joseph started working in Pharaoh’s palace, he was 30 years old (Genesis 41:46).

Joseph gets his moment to shine as the Lord promised, but it did not come in the way Joseph thought it would. Imagine how many nights Joseph stared at the ceiling in his jail cell wondering when and how God would work this all out.

In between the grand gestures and major milestones, the Lord is still speaking. We just have to listen. On the days when Joseph’s life seemed stagnant, God was preparing him for the next defining moment. The same is true for us. God’s promises come to fruition in His timing and by His handling, not ours. In the still moments, the seasons when each day feels a lot like the last, God wants to work in our hearts and prepare us for what’s to come.

Maybe “Why?” Is the Wrong Question
Jud Wilhite

Faith Is the Best Answer
Guideposts

What's Connected to Your Joy?
Brooklyn Tabernacle
Follow Us
Grow Daily with Unlimited Content
Uninterrupted Ad-Free Experience
Watch a Christian or Family Movie Every Month for Free
Early and Exclusive Access to Christian Resources
Feel the Heart of Worship with Weekly Worship Radio
Become a Member
No Thanks