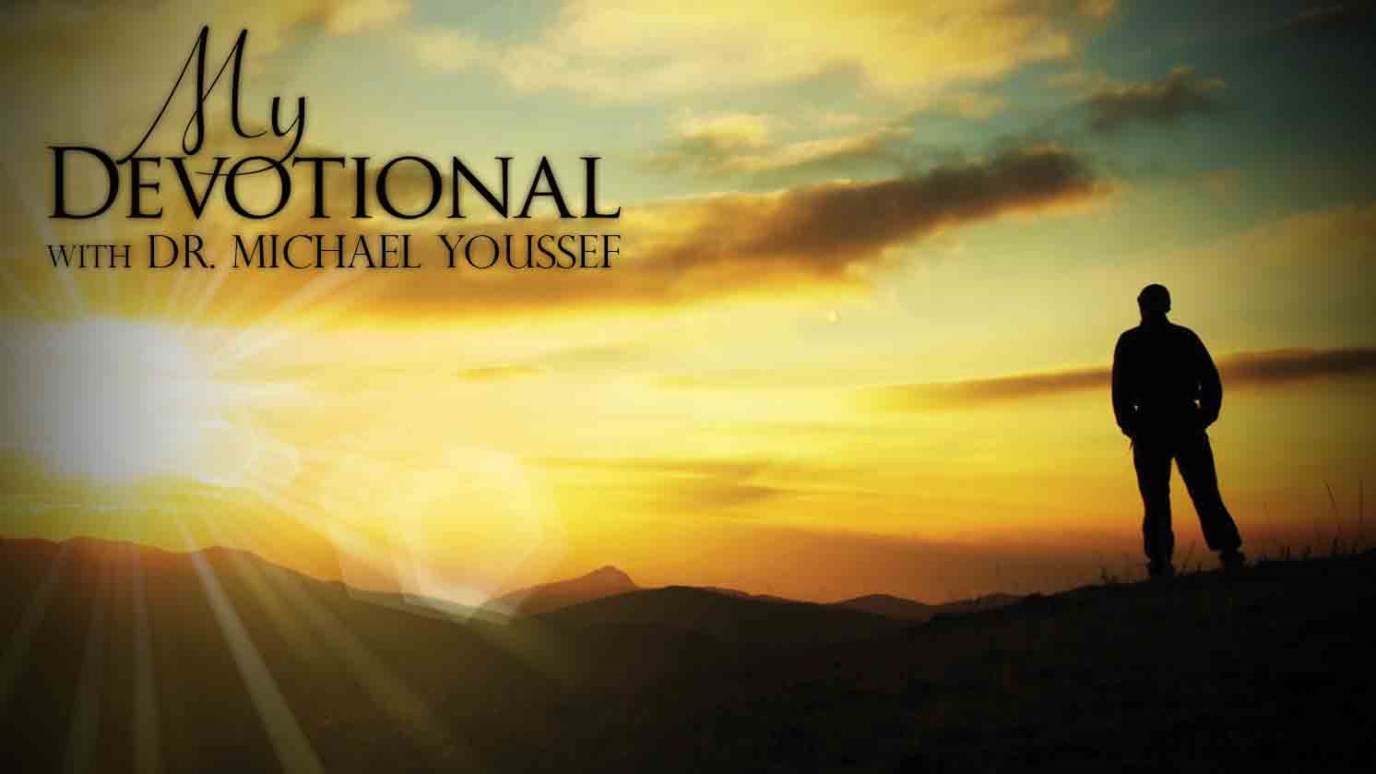 It will be impossible to ignore Jesus when He returns in His power and might.

The book of Revelation tells us about Jesus, the glorified returning King. He will wear many crowns, which speaks of His conquering sin and Satan and his eternal monarchy. His diadems will testify that He has no rivals.

While many try to ignore Jesus, when He returns in power and might, this will be impossible. Jesus' First Coming was in humility. His body was crucified on the Cross to save all who would believe in Him. But in His Second Coming, He will return in His full glory.

At the Cross, He was led like a sheep to the slaughter. At His return, King Jesus will lead the victorious parade of His faithful soldiers.

In His First Coming, He wore a crown of thorns. In His Second Coming, He will be crowned with many crowns.

Our Savior is the King of kings who reigns and rules the entire universe. He is superior in His nature, infinite in His wisdom, mighty in His reign and He is from everlasting to everlasting.

Have you forgotten who is King of all kings?

Prayer: King of kings and Lord of lords, forgive me for the times when I have forgotten Your majesty. Help me to remember each and every day who You are and to allow You to be the king of my life. I pray in the name of Jesus. Amen.

"On his robe and on his thigh he has this name written: KING OF KINGS AND LORD OF LORDS" (Revelation 19:16).

What Is the Literal Definition of the Greek Word "Makarios"?
Randy Alcorn