His Righteousness Covers You 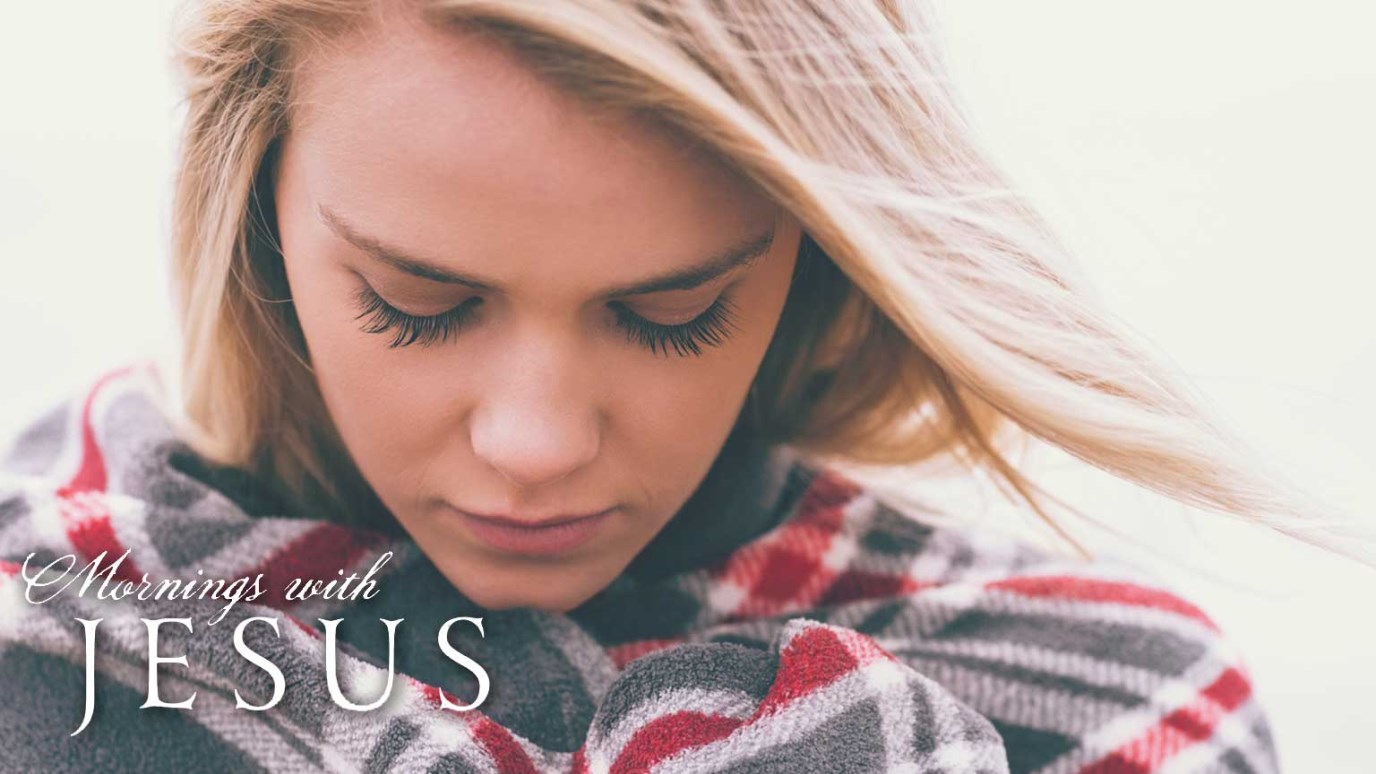 Ask Jesus to reveal any areas of pride that may be hidden in your life. Submit them to Him and walk in the freedom of His righteousness.

My favorite Flannery O’Connor story is called “Revelation.” It’s about a woman named Mrs. Turpin who thinks she is righteous, and thanks God that she is not like the “white trash” she sees around her or the former slaves who work on her farm. The first scene is in a doctor’s office, and readers are privy to the inner dialogue of Mrs. Turpin as she passes judgment on everyone else in the waiting room. A girl named Mary Grace, whom Mrs. Turpin pities because of her ugliness, is reading a book, but she seems to be able to discern Mrs. Turpin’s self-righteous thoughts. In a surprising outburst, Mary Grace throws the book at Mrs. Turpin, giving her a black eye and screaming at her. What she yells is always a source of hilarity in my classes: “Go back to hell where you came from, you old warthog!”

In the next major scene, Mrs. Turpin is standing by the hog pen on her farm, contemplating what just happened. She goes through stages of anger, self-pity and finally, honest searching. Her revelation occurs when she sees heaven open, and a great procession of people. In front are the former slaves, white trash and other miscreants. They are singing, dancing and shouting hallelujah. At the back of the line is Mrs. Turpin herself, along with all of the other people she thinks of as worthy to enter the kingdom of God.

Readers want to despise Mrs. Turpin. But most of us can’t, because she’s too familiar. If my thoughts in a given moment were exposed to the world, it wouldn’t always be pretty. Sometimes, like Mrs. Turpin, I can’t see beyond the end of my own nose. Thank the Lord that He is faithful—by His grace—to shake me up, and remind me that all my righteousness is really just filthy rags. Without Jesus, I’m nothing but an old warthog!

FAITH STEP: Are you in need of a “warthog” moment? Ask Jesus to reveal any areas of pride that may be hidden in your life. Submit them to Him, and walk in the freedom of His righteousness, which covers you no matter what.

Cleansed From Sin
Dr. Bill Bright
Follow Us
Grow Daily with Unlimited Content
Uninterrupted Ad-Free Experience
Watch a Christian or Family Movie Every Month for Free
Early and Exclusive Access to Christian Resources
Feel the Heart of Worship with Weekly Worship Radio
Become a Member
No Thanks