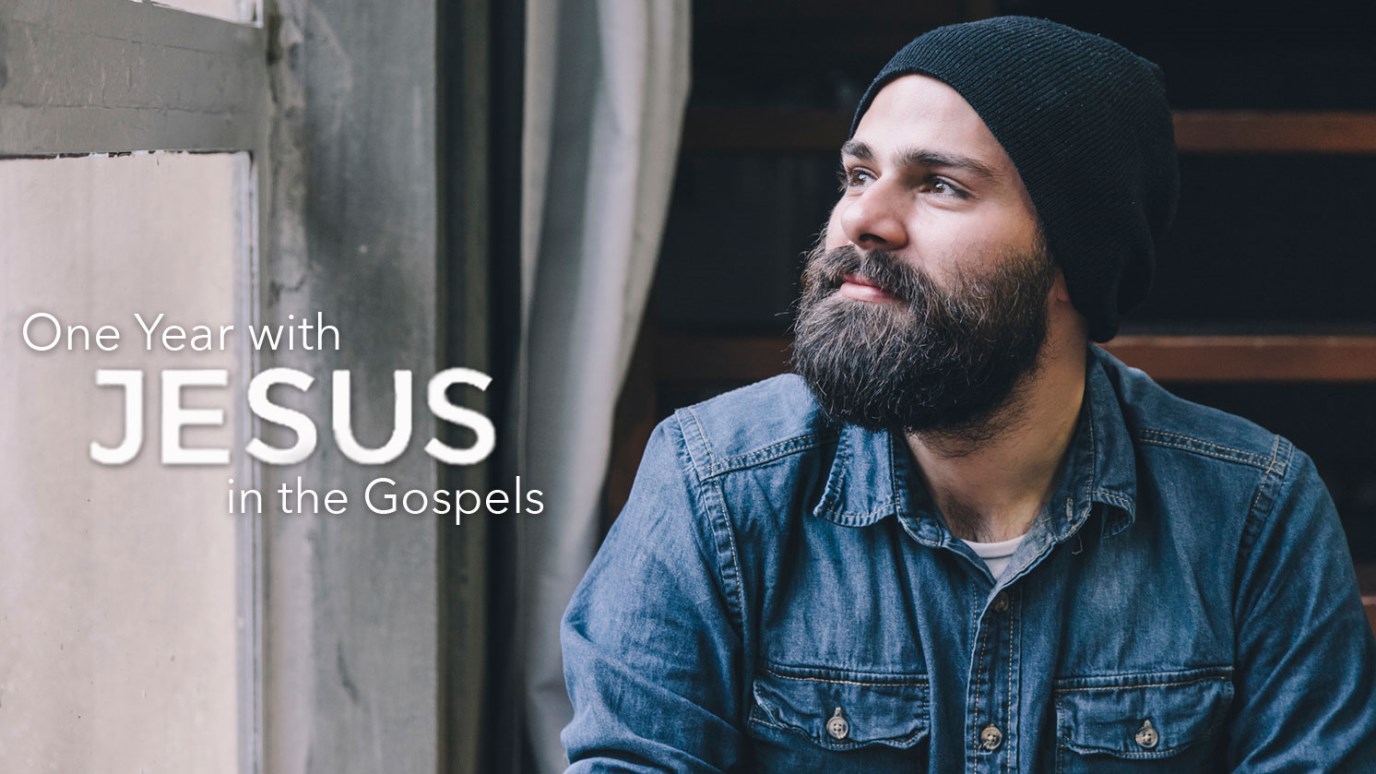 All the events of Jesus' life, death, and resurrection had fulfilled scripture. Jesus provided us with the ultimate verification of His authority when He arose from the dead.

Matthew 16:21, "From that time forth began Jesus to show unto his disciples, how that he must go unto Jerusalem, and suffer many things of the elders and chief priests and scribes, and be killed, and be raised again the third day."

Every detail of Christ's death, burial, and resurrection was already prophesied in scripture before it happened. All the events of Jesus' life, death, and resurrection had fulfilled scripture. God's Word is the ultimate authority and only through His Word can we receive faith to be born again. We must preach the Word, not experiences. Experiences are only useful to illustrate that God's Word is true. Jesus is alive from the dead. His tomb is empty. Jesus provided us with the ultimate verification of His authority. He arose from the dead.

The Priority and Practice of Love
Bible Training Centre for Pastors

It's My Turn Now!
Gary McSpadden

A Marriage Defined By God
Dr. Michael Youssef
Follow Us
Grow Daily with Unlimited Content
Uninterrupted Ad-Free Experience
Watch a Christian or Family Movie Every Month for Free
Early and Exclusive Access to Christian Resources
Feel the Heart of Worship with Weekly Worship Radio
Become a Member
No Thanks