His Problem, My Problem 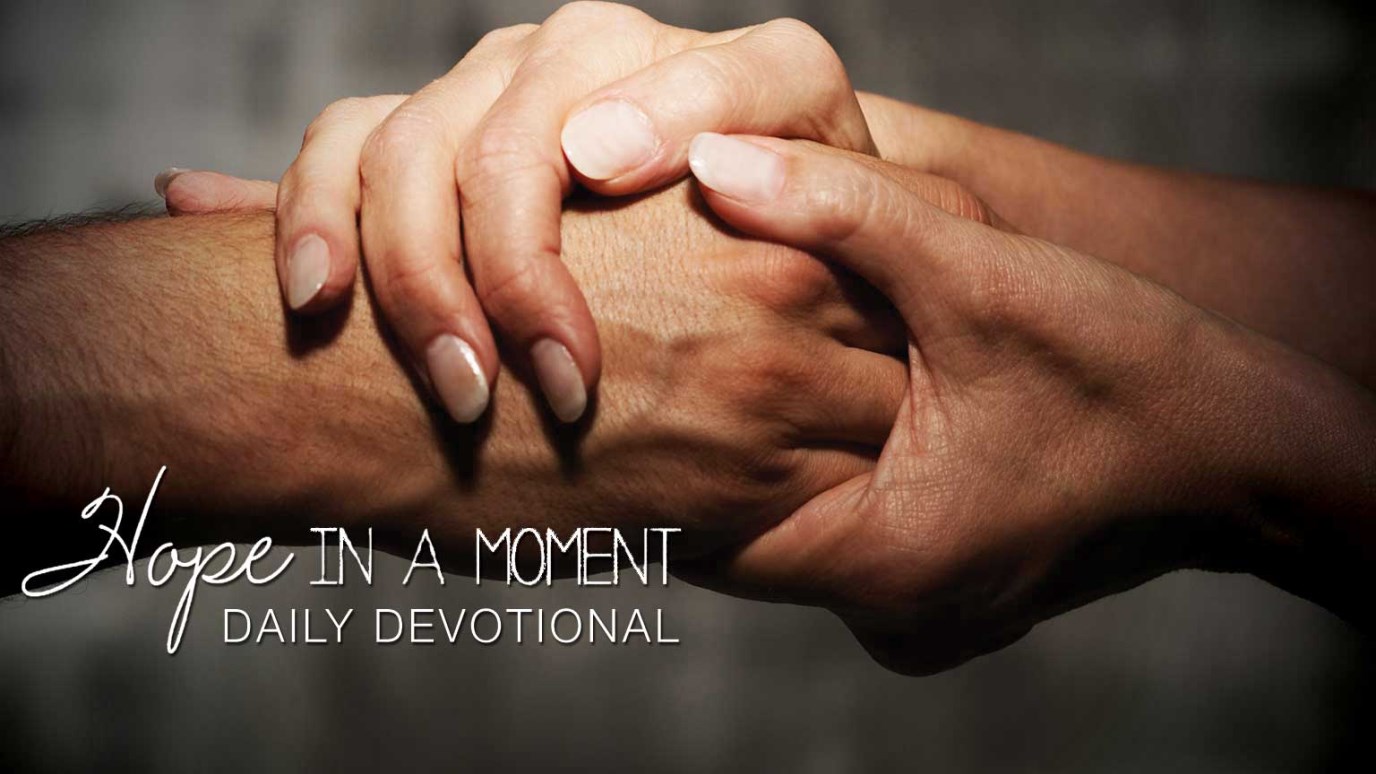 What is compassion? When we're willing to feel another's pain or to help carry another's burden, that's what it means to have compassion.

So many people. So much sin. So many lost. So many fallen away. I must confess that my own outreach and restoration efforts sometimes bog down because I feel overwhelmed. You too?

So let’s bring it down to just one. Look around you. Pick one person close to you who seems to have lost his or her faith. Care about that one. Maybe it’s your brother. “The Lord said to Cain, ‘Where is your brother Abel?’ ‘I don’t know,’ he replied. ‘Am I my brother’s keeper?’” (Genesis 4:9).

That phrase, uttered to cover up the first murder, has become a slogan to rationalize indifference to someone else’s struggles. Cain thought the answer was an obvious one—No. God thinks the opposite. In fact, it’s one of his chief reasons for inventing families and congregations—so that nobody slips between the cracks, unnoticed, uncared for, unlamented.

What It Means to Love Your Neighbor
Dr. Jack Graham