His Personal Letter to Us 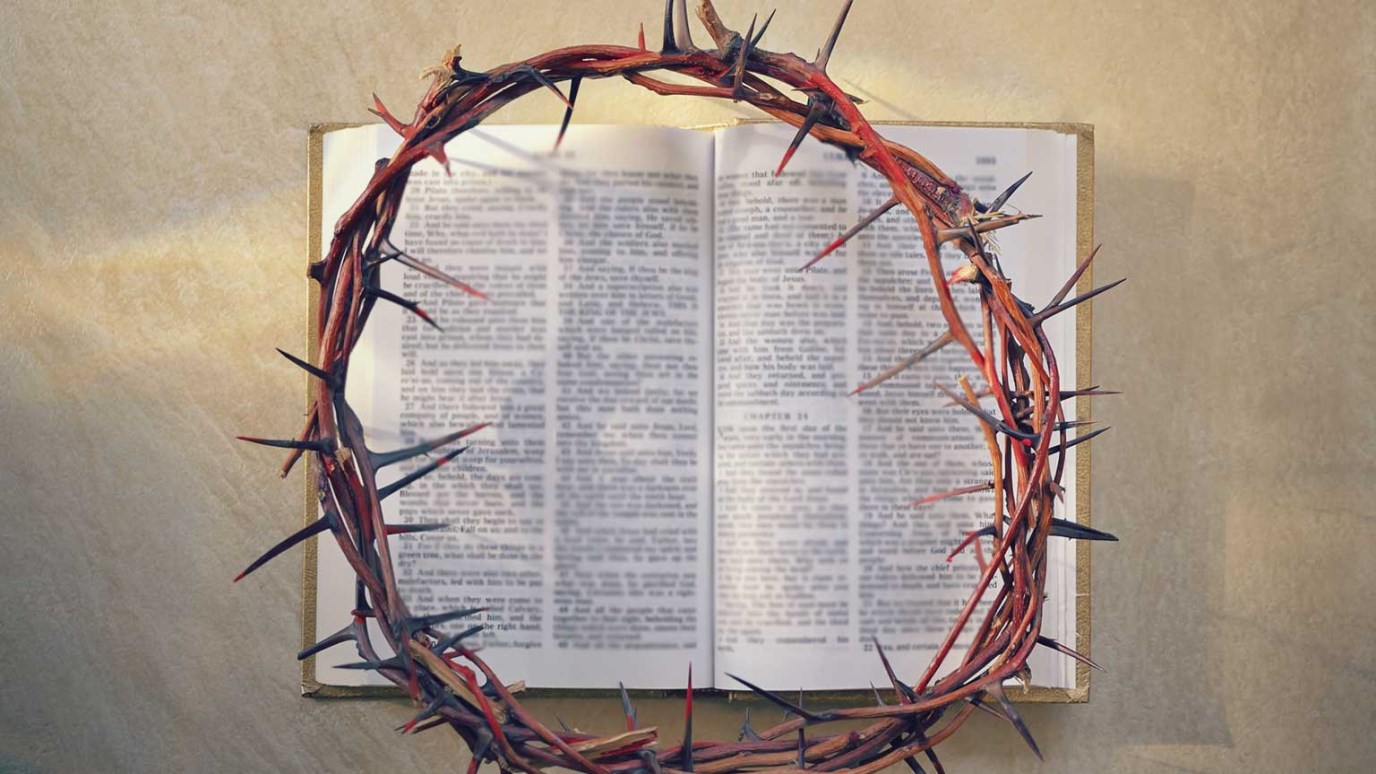 God has given us His set of guidelines within His personal Letter to us in Psalm 119:9-10.

It was during the early days of World War II. The Nazi army was growing stronger and the country of France was its next target – its next victim.  All of the regiments were in place. The Nazi invasion of France was imminent. There seemed to be nothing its helpless citizens could do to stop this advance of evil. Well, maybe they couldn’t stop it, but there was definitely something they could do to slow it down.

Incredibly, before the Nazi armies arrived, several French citizens took down all of the signposts.  So, when the divisions of Nazi tanks and soldiers arrived, they didn't know which way to go. They couldn’t tell in which direction was their destination. Without clear directions to light their way, for a while, the Nazi's well-oiled machine came to a grinding halt. The French citizens knew the significance of signposts. We all need directions, guidelines, to help us navigate through life. And sharing life’s most important guidelines is something Jesus always made time for.

We’re looking into Mark chapter 2, the first 12 verses. The miracles of healing that Jesus had performed were becoming widely known, as we see at the beginning of this chapter. He had just returned to Capernaum, and the crowds weren’t far behind. Many sick had already come to Jesus, and their now healthy faces spoke volumes to the others in need of a divine touch. And so people came from miles around just to be near the One Who seemed so near to God.

We’re told in verse three of a paralyzed man brought to Jesus by four of his friends – all in hopes of a miracle. The crowd had gathered. The sick were present. The place was packed. And what did Jesus do? He gave them the directions to life.

"Soon the house where He was staying was so packed with visitors that there wasn’t room for one more person, not even outside the door. And He preached the Word to them."  Mark 2:2

Now, many of these people had come for a touch, not necessarily a talk. They had come for a miracle, but what they got was a message. And the message was this: a physical miracle is meaningless if it isn't first grounded in the Word of God. And so, Jesus preached the Word to their spirits; and then, one by one, He brought healing to their bodies. Wherever Jesus went, the Word of Life – the Word of God – flowed through Him. He taught it. He preached it. He loved it. And He wants us to do the same.

But how many of us can honestly say that we love the Word of God? How dear is the Bible to you? If you want an intimate glimpse into one person's love for God's Word, take the time to read Psalm 119. It’s the longest chapter in the entire Bible, but it will definitely be worth your time. The words of the psalmist came alive to me as I read them from The Message version of the Bible. Have a look…

"How can a young person live a clean life? By carefully reading the map of your Word. I'm single-minded in pursuit of you; don't let me miss the road signs you've posted." Psalm 119:9-10 (The Message Bible)

Ah, the road signs. The guidelines. The signposts. It seems the French citizens weren’t the only ones who had realized their value. God has given us His set of guidelines within His personal Letter to us. And we know that true safety lies within His boundaries.

We just need to know what they are. And we can… if we’ll simply read the Bible.