His Pain for Our Gain 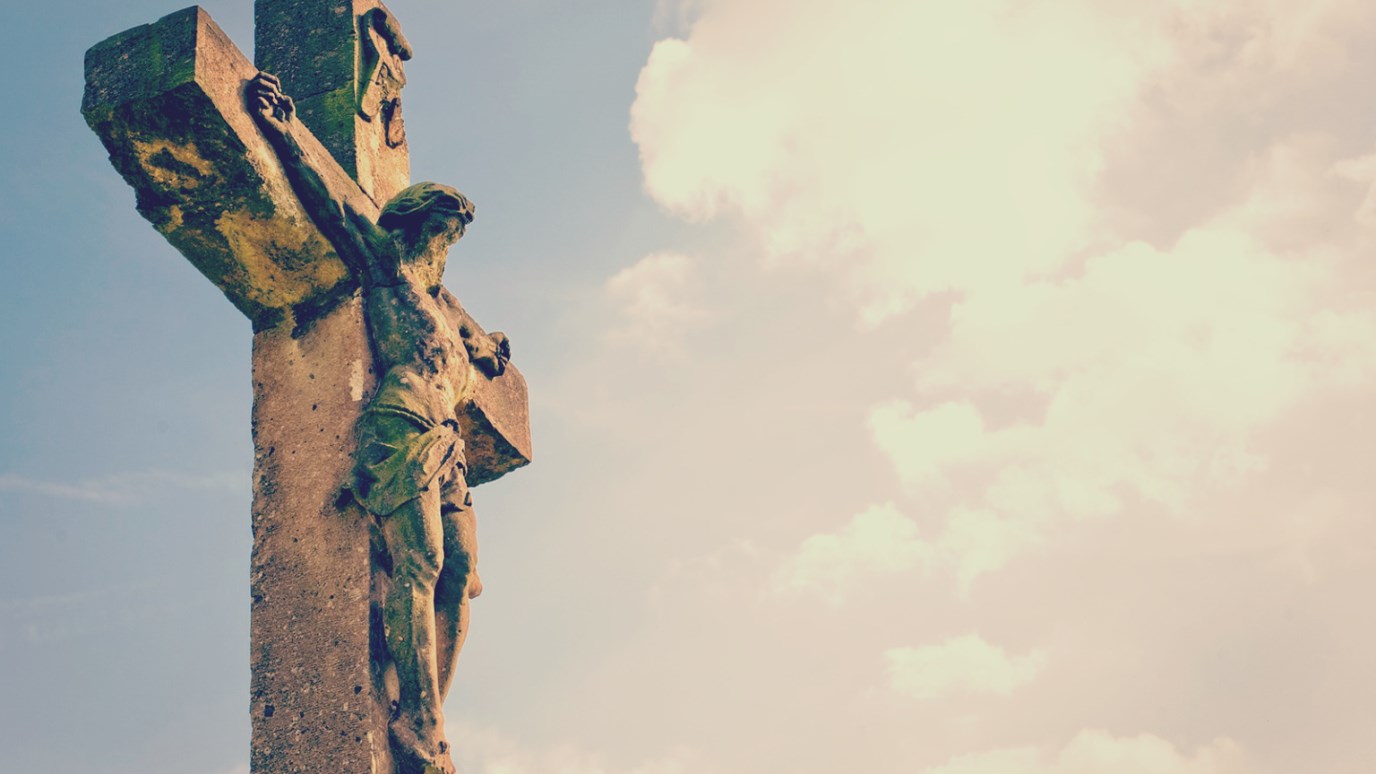 The worst moment of personal pain and anguish for Jesus was our greatest moment in its effect. His lowest moment was our highest.

Hebrews 12:3 says, “For consider Him who endured such hostility from sinners against Himself, lest you become weary and discouraged in your souls.” Consider means to “think over, ponder, or compare.” So let’s consider what the cross was to Jesus Himself. For Jesus, the cross was a “fate worse than death.” Indeed it was death, and a very cruel one at that. It can’t get much worse than that, but for Jesus it was.

Can you remember the most painful moment of your life? There are different types of pain. There is physical pain. Perhaps you’ve had a horrible fall and broke an arm or a leg, or worse. It’s an interesting thing how the human body will sort of “shut down” temporarily when it’s in a state of shock, so that it doesn’t feel the pain as severely.

But there are other kinds of pain that can actually be worse than physical pain: the pain of rejection, betrayal, or abandonment, for example. When a husband says to his wife, “I’ve been unfaithful to you.” When a wife says to her husband, “I want a divorce!” When the child says to the parent, “I don’t want to live the Christian life!” Or when you are betrayed by a friend, perhaps someone you’ve done so much for. It cuts like a knife.

When we think about the most painful moment in the earthly life of Christ, our minds immediately race to the act of crucifixion itself—the crude spikes that were driven through His hands and feet, or the cruel lashes on His back, or the physical abuse he took from the soldiers. And all of that was truly horrific.

But, as horrible as that was, I believe that none of those things were Jesus’ most painful moment. The most painful moment for Jesus was when He bore the sin of the world. This is what He recoiled from in Gethsemane, this “cup” of God’s wrath. Understand that He had never spent a single moment out of fellowship with His Father. Now He would, for a time, be completely separated from God.

And that, for Jesus, was a fate worse than death. This, His worst moment of personal pain and anguish was our greatest moment in its effect. In essence, His lowest moment was our highest.

His pain, our gain.

Life to the Full
Pete Briscoe