His Name Is Jesus 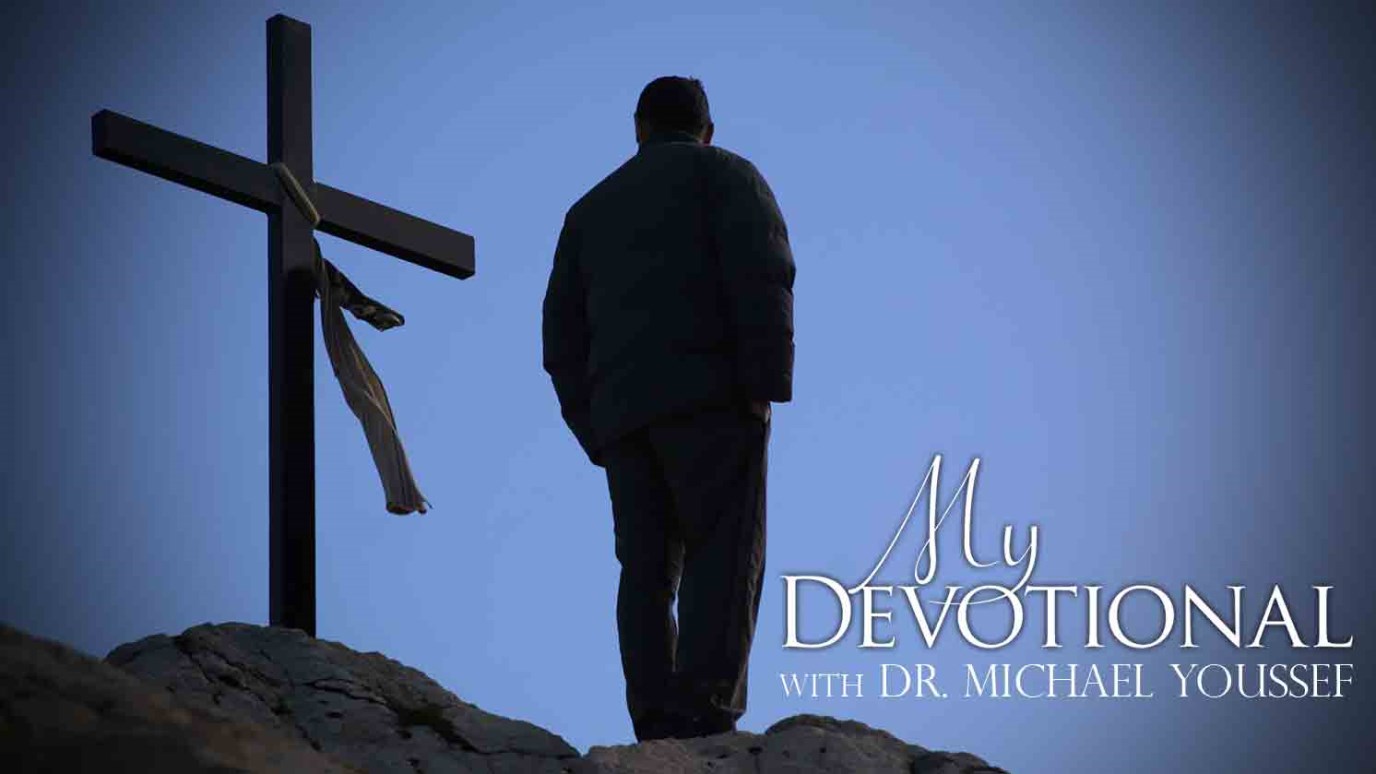 Have you acknowledged your sin and called out for help on the totally reliable name of Jesus, who came to save you from all of your sins?

In the Bible, we see great value placed on names and several instances of God giving a new name to His people along with a new life or mission. Sarai became Sarah; Abram became Abraham; Jacob became Israel; Simon became Peter; and Saul became Paul.

God personally named Jesus and sent the angel Gabriel to explain the significance of this all-important name. In Matthew 1:21, God tells Joseph, "You are to give Him the name Jesus, because He will save His people from their sins." God knew that, 2,000 years later, people would say Jesus was a savior and not the Savior. For this very reason, God defined His name and mission clearly, setting Him apart from the prophets before Him and the founders of all other religions.

Today, many people do not feel like they need salvation because they think their sins are nominal. But every one of the seven billion people living today was born with sin. This sin was passed along to us genetically from Adam and Eve -- the root of a sin system that exists in every person -- and can only be transformed through Christ's sacrifice.

At Christmas, we celebrate the Savior's birth. The perfect, sinless Son of God came from heaven, lived the most difficult of lives, and died on the cross. He shed His blood and rose again on the third day to prove His power over death and sin, and through faith in His finished work, we can experience everlasting life that starts today and continues through eternity.

We say "Merry Christmas" because we know that our sins -- past, present and future -- are all forgiven when we come to Jesus Christ. His birth, death, and resurrection have brought us peace with God as His plan of redemption has shown goodwill toward men. It is a gift we celebrate, not just at Christmas, but every day of our lives.

When you say "Merry Christmas," what do you mean? Have you surrendered every part of your life to God? Have you acknowledged your sin and called out for help on the totally reliable name of Jesus who came to save you from all of your sins? Ask for His empowerment in the name of Jesus as you surrender everything.

Prayer: Heavenly Father, thank You for the sacrifice of Christ that has brought me life. Give me the strength to surrender all to You today. I pray in the name of Jesus. Amen.

"She will give birth to a Son; and you are to give him the name Jesus, because he will save his people from their sins" (Matthew 1:21).

The Anchor of Our Souls
Dr. Michael Youssef
Follow Us
Grow Daily with Unlimited Content
Uninterrupted Ad-Free Experience
Watch a Christian or Family Movie Every Month for Free
Early and Exclusive Access to Christian Resources
Feel the Heart of Worship with Weekly Worship Radio
Become a Member
No Thanks