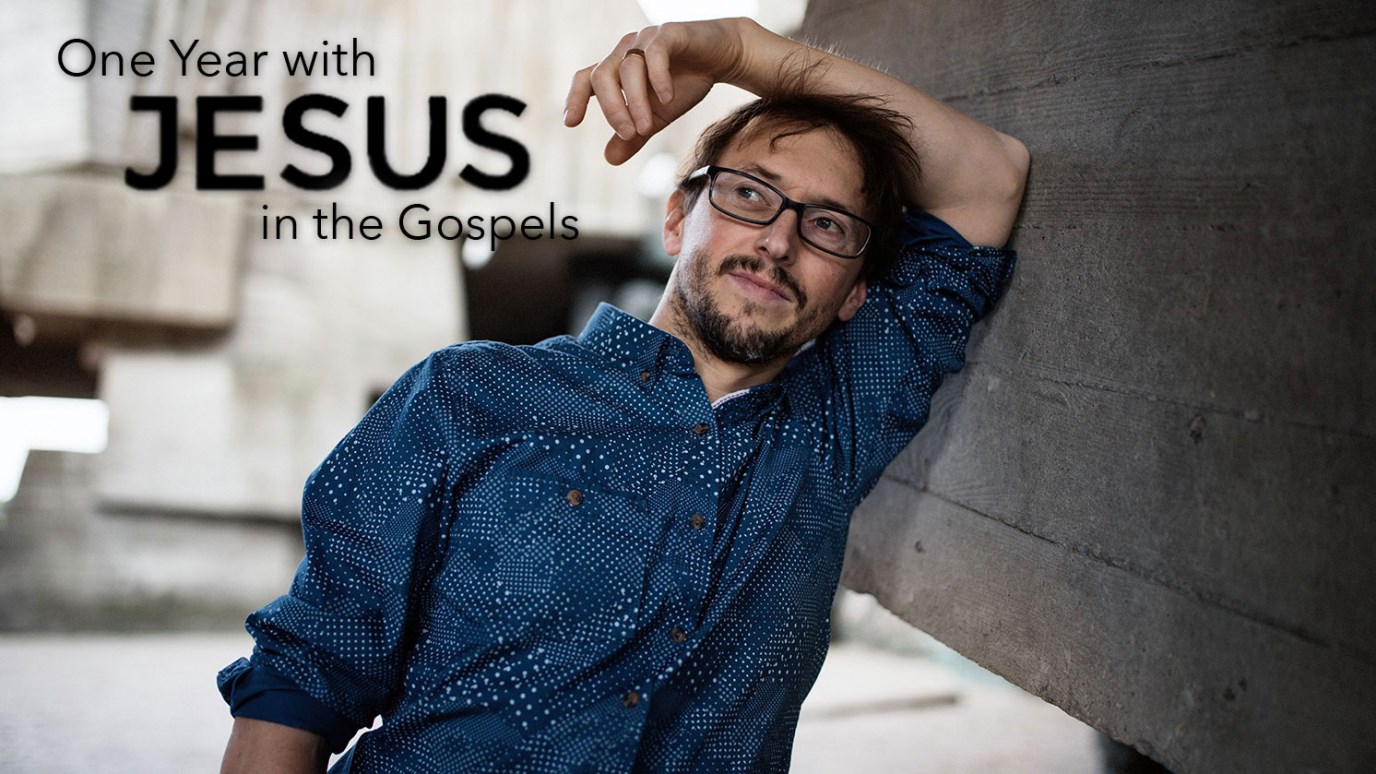 God is for you, not against you. Cast all of your cares upon Him, because His mercy endures forever!

Matthew 12:20, "A bruised reed shall he not break, and a smoking flax shall he not quench, till he send forth judgement unto victory."

One of the ways in which God's goodness is revealed is in mercy. We may describe mercy as the readiness of God to relieve the misery of fallen creatures. Many times, mercy is called compassion or lovingkindness. It is expressed toward the sinner because of the misery that sin has brought upon him.

The "reed" referred to in this passage is probably speaking of the reeds that grew in the marshy areas in the land of Palestine. These were very fragile and could be easily bruised or broken. The term "smoking flax" refers to a linen wick which was made from flax and burned brightly when floating on oil in an open lamp. However, when the oil was depleted, the flax would just smoke until the oil was replenished.

The meaning of these illustrations is that Jesus is ministering in mercy to those who have been bruised or broken (Luke 4:18), and to those who have lost their oil (spirit). He has come to fill them anew (Matthew 5:3; Acts 1:5; 2:4). The Jews were used to the judgment of the law but Jesus came to minister grace and truth (John 1:17), even to the Gentiles (Matthew 12:18, 21).

God's mercy to the believer is revealed by His act of taking away the misery of sin's consequences through the New Covenant of our Savior, the Lord Jesus Christ. Salvation is given to us because of God's mercy. It's not something we've merited or earned. As the Apostle Paul states, "Not by works of righteousness which we have done, but according to HIS MERCY He saved us" (Titus 3:5). God is for you, not against you. Cast all of your care upon Him, because His mercy endureth forever!

What Does “Alpha and Omega” Mean?
Mark Driscoll
Follow Us
Grow Daily with Unlimited Content
Uninterrupted Ad-Free Experience
Watch a Christian or Family Movie Every Month for Free
Early and Exclusive Access to Christian Resources
Feel the Heart of Worship with Weekly Worship Radio
Become a Member
No Thanks