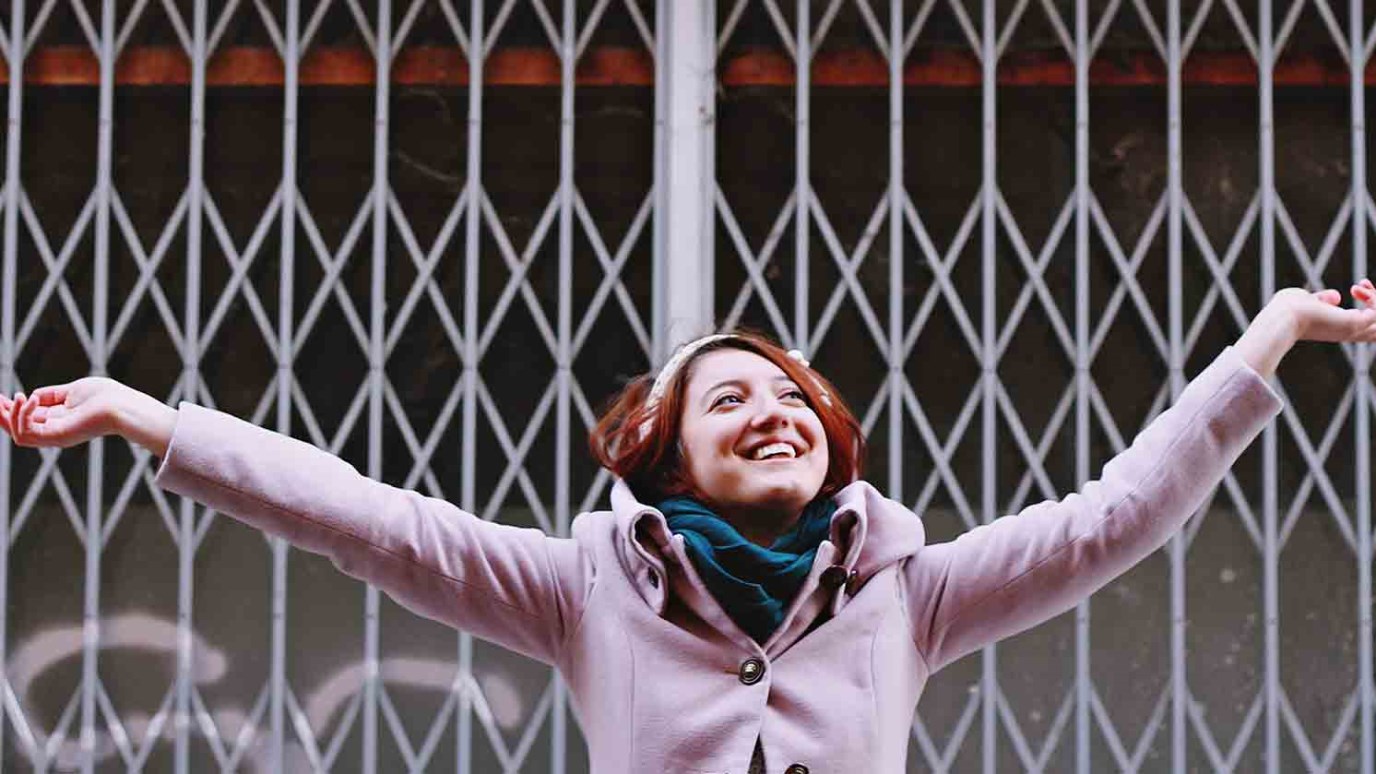 The biggest danger to being used by God is spiritual pride. God once spoke through a donkey. So God can use anybody or anything He chooses. We're all just His instruments. Give all glory to Him!

Recently, a remarkable woman died in England at age 89. What made her remarkable is that she had been a spy in World War II, and few people knew about it. In 1944, she had parachuted into France, where she posed as a French woman and sent information back to the British. She was captured three times by the Germans but managed to escape each time.

After her death, her niece called her "a very private and modest person." She said, "I hope that in death she will be remembered along with other agents with pride and gratitude for the work they did behind enemy lines during the Second World War."

That attitude is the kind of modesty we should all take to heart as Christians. We need an honest appraisal of ourselves, as Paul says, "not to think of himself more highly than he ought to think" (Romans 12:3). Literally, this is "don't over-think about yourself." I love that. And the Phillips translation is classic: "Don't cherish exaggerated ideas of yourself, or your importance."

You want to know the biggest danger to being used by God? Spiritual pride. When God begins to use you, you might get very narrow in your focus, and see yourself as "God's gift to the world." You're not. You're God's gift to the body of Christ -- among many others. Pride is a spiritual danger because God does the work, but man loves to take the credit.

In Acts 3, there was a crucial crossroads in the ministry of Peter and John. Peter commanded a lame beggar, "In the name of Jesus Christ of Nazareth, rise up and walk," and the man was instantly, totally healed. At that point all of the attention in the temple was directed at these two servants of God. They could have used this for their personal advantage, but Peter said, "Men of Israel, why do you look so intently on us, as though we by our own power or godliness made this man walk?"

They gave all of the glory to God. That is integrity. And it takes an honest evaluation as God begins to use you that you don't think, "You know, I'm really something special."

When you eat some great dessert, you don't praise the bowl it's in. Or if a skilled surgeon saved your life, you wouldn't praise his scalpel. And so when God uses people and they think more highly of themselves than they ought, God may quickly put them on the shelf and find others who would just say, "Who am I?"

I love what Paul the apostle said at one point. "What do you have that you didn't receive from God? And if you received it, why do you go around boasting as if it's of yourself?" (See 1 Corinthians 4:7.) I'm reminded of that when someone says, "That was a fantastic sermon." I remember that God spoke through a donkey in Numbers 22. So God can use anybody. We're all just His instruments.

Give all the glory to Him!

The Grace of Giving
Gloria Copeland

God Is a Fun Father
First15

A Single Act of Rebellion
Gary L. Selman
Follow Us
Grow Daily with Unlimited Content
Uninterrupted Ad-Free Experience
Watch a Christian or Family Movie Every Month for Free
Early and Exclusive Access to Christian Resources
Feel the Heart of Worship with Weekly Worship Radio
Become a Member
No Thanks