His Identity Validates Everything He Said or Did 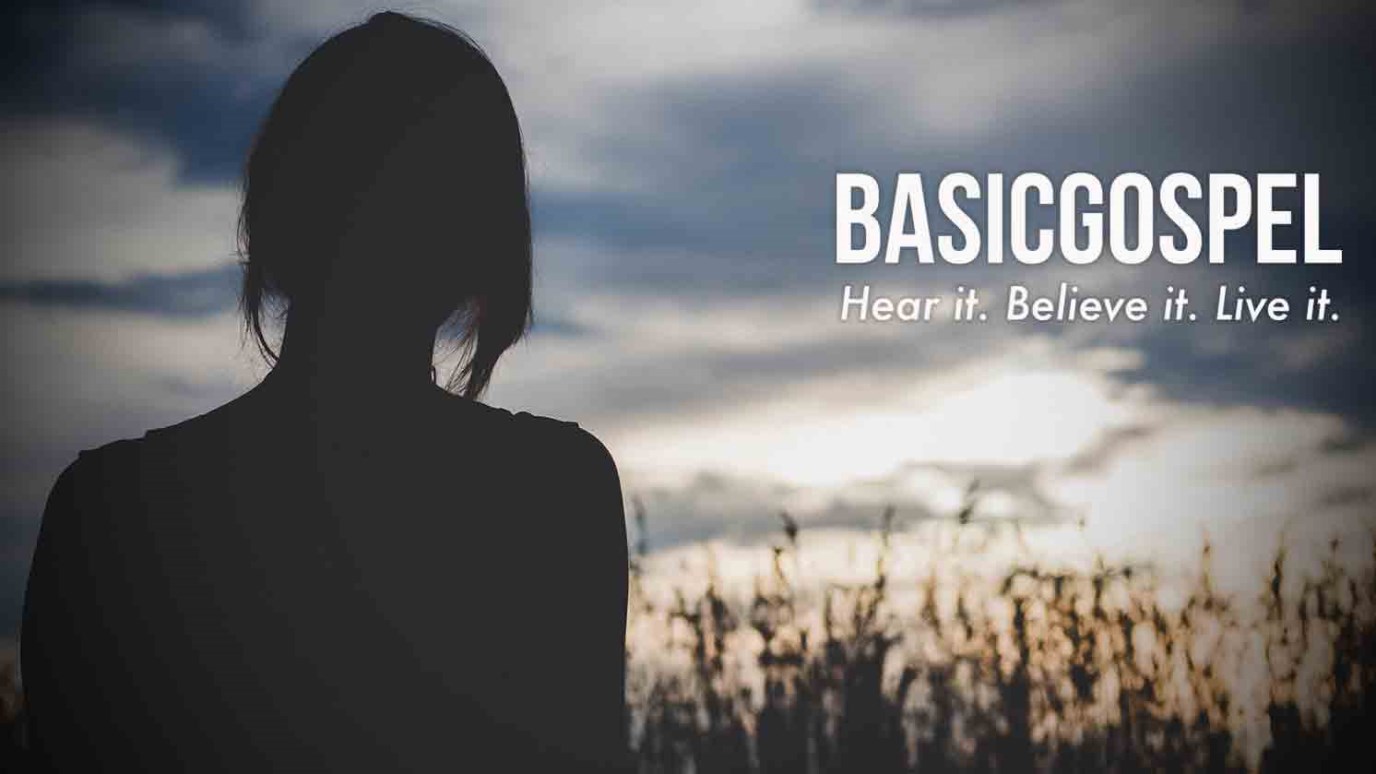 If he is simply a good man, how could the death of a mere good man take away your sins? His identity as both Lord and God provides the authority that makes His sacrifice on the cross effective to forgive our sins.

At a breakthrough moment for the disciples and a turning point in Jesus’s ministry, “Jesus began to explain to his disciples that he must go to Jerusalem and suffer many things at the hands of the elders, chief priest and teachers of the law, and that he must be killed and on the third day be raised to life” (Matthew 16:21). The Gospels include seven instances of Jesus emphasizing this.

Through His teachings and miracles, Jesus had caused quite a stir among the people of Israel. The water-cooler talk had people wondering who this miracle worker was. Jesus took His disciples aside and asked them, “Who do people say that I am?” Then he turned the question on them. “Who do you say that I am?” This is the most compelling and most important question that has ever been asked.

After Jesus asked the question, Peter stood to answer. With confidence in his voice, he declared, “You are the Messiah, the Son of the living God” (Matthew 16:16). This wasn’t information Peter figured out on his own. God the Father revealed the truth to him. Jesus gave high praise to Peter and even promised to give him the keys of the kingdom of heaven. A “wow” moment for the disciples.

What about you? Who do you say that Jesus is? If he is simply a good man, a great teacher, or even a prophet, that raises all sorts of questions about the validity of his sacrifice on the cross. How could the death of a mere man take away your sins? His identity as both Lord and God validates everything He said or did. When He says to you, “Your sins are forgiven,” you can rest assured that they are.

An Extravagant Love
In Touch Ministries

The Leaven of the Sadducees
Chuck F. Betters

(Luke 4:1-13) The Temptation of Jesus
LUMO
Follow Us
Grow Daily with Unlimited Content
Uninterrupted Ad-Free Experience
Watch a Christian or Family Movie Every Month for Free
Early and Exclusive Access to Christian Resources
Feel the Heart of Worship with Weekly Worship Radio
Become a Member
No Thanks